Health tech: 5 Surgical Robots that are worth knowing

The global market for surgical robots is estimated to reach $6.5 billion by 2023, according to Markets and Markets. 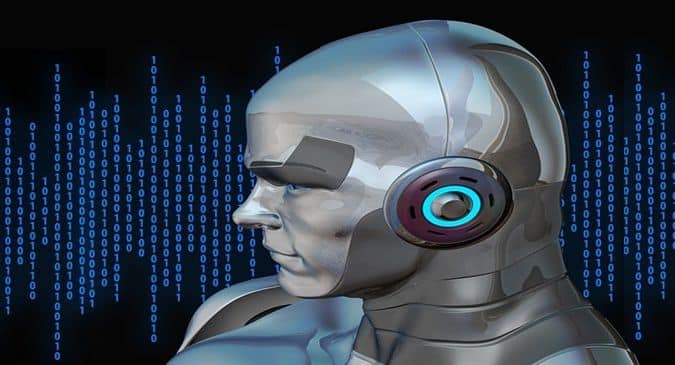 The global medical robotics market may grow to $20 billion by 2023, as per a report by Credence Research. The report noted that there is a growing demand for robots in minimally invasive surgeries, especially for neurologic, orthopaedic, and laparoscopic procedures. Also Read - Wearable tech: Sweat helps ultra-thin adhesive film detect what is going on inside your body

Understanding this demand, many companies are coming up with a wide range of robots to serve in a variety of roles within the medical environment. Surgical robots and rehabilitation robots are robots specializing in human treatment. Also Read - Health Tech: Coronary stent and 5 other most implanted medical devices

The global market for surgical robots may likely reach $6.5 billion by 2023, according to Markets and Markets. More and more assistive and therapeutic robotic devices are also coming up. Below are 5 surgical robots that are gradually making entry in the operating rooms. Also Read - Health Tech: Gadgets that have made life easier for people with diabetes

The University of Oxford has already conducted a trial of PRECEYES Surgical System. The robot conducts surgery for age-related macular degeneration. While some patients needed membranes removed from their eyes, others had a buildup of blood underneath the retina. Next, they scientists plan to use the surgical robots to dispense gene therapy to the retina.

The CorPath System from Corindus Vascular Robotics allows doctors to practice in the virtual world before he begins the actual operation. It also facilitates remote surgery. The company called it ‘the first remote telerobotic interventional platform.’

A cardiovascular surgeon in India used the system to perform a 15-minute procedure on a patient who was approximately 20 miles away.

The Monarch platform developed by Auris Health Inc. is used for therapeutic and diagnostic bronchoscopic procedures. It is a combination of flexible robotics, micro-instrumentation, data science, and other technologies.

It is the first robot approved for knee surgeries. A hospital in Hamilton, Ontario started using the Mako Rio on patients in January 2019. Based on the patient’s CT scan, the robot makes a 3D model of the procedure and provides real-time feedback to the surgeons.  The hospital plans to use the surgical robot for hip replacements too. 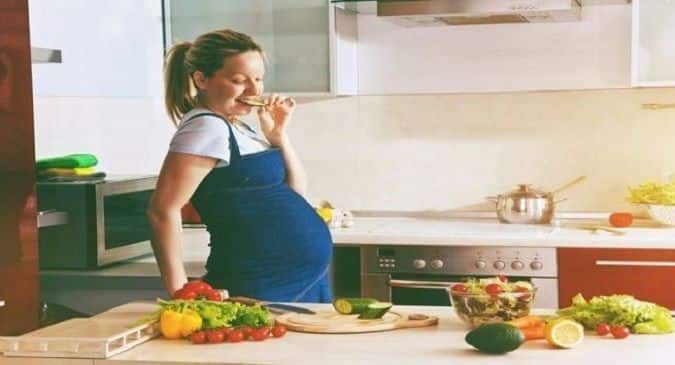 Pregnancy is an exciting time in a women’s life, but it can bring on some unwanted complications 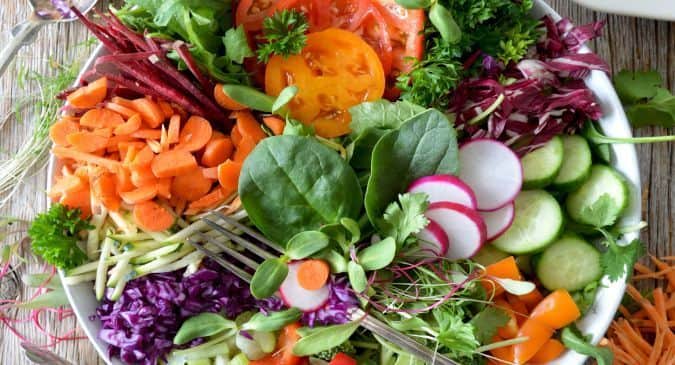