We tell you more about how cinnamon or dalchini helps your health. 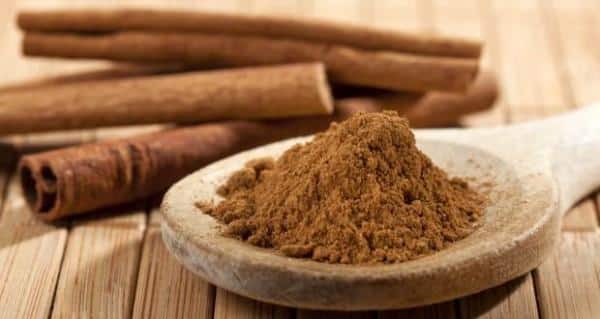 Also Read - Diabetes: Here’s why you should drink green tea if you have high blood sugar

Cinnamon is a spice that is everyone’s favourite. The sweet flavour it imparts to anything it is added to is unique! We Indians love to add it to desserts. biriyanis and many mughlai gravies. However, not too many people know the wonderful health benefits it has. Also Read - Cinnamon for hair: 3 ultimate masks to stimulate scalp and hair growth

1. Helps keep diabetes under check: According to a study published in the Diabetes Care Journal [1], cinnamon was a highly effective remedy against diabetes, especially type 2 diabetes. The study stated that the spice has the ability to improve one s glucose levels and lipid levels by activating his/her insulin receptors. It also reduces the total serum glucose, triglycerides and the total cholesterol of a person since it stimulates the enzyme systems that regulate one s carbohydrate metabolism. Cinnamon also has amazing vasodialatory properties that help beat the risk of cardiovascular disease a common condition seen in diabetics. (Read: Home remedies for diabetes)

Tip: Cinnamon tea is one of the most beneficial methods to beat diabetes. To make the tea, boil cinnamon in water for 15 minutes. The water will turn brown in colour, strain the liquid and drink. To add flavor you could add a few leaves of tulsi while boiling and add a spoon of honey for sweetness. Keep sipping on this tea throughout the day. Here are more health benefits of tulsi.

2. Can help delay the onset of Alzheimer s: A study conducted at the Tel Aviv University [2] found that the extract of cinnamon, when administered on a daily basis to patients with Alzheimer s improved their longevity and bettered the locomotor defects they experience once afflicted with the disease. Cinnamon extract also known as CEppt, inhibits tau aggregation (tau is a type of protein that aggregates around that part of the nerves that is responsible for transmitting impulses of the brain) and filament formation (a process that is thought to be due to the accumulation of tau protein) which in turn protects the brain from the onset of Alzheimer s and can also help in slowing down the progression of the disease. (Read: Alzheimer s disease it s more common than you think)

Tip: To help protect you from disease, have a teaspoon of freshly ground cinnamon with a little bit of honey. Have this every day on an empty stomach. If you find this mixture too pungent, try having it as tea. Here are more health benefits of honey.

3. Helps protect you from cancer: In a study done by the USDA (United States Agricultural Department), it was found that cinnamon extract was a potent weapon against leukaemia and lymphomas. The study found that the extract worked by blocking the path of certain components that were important for the regeneration of the cell, inhabited the further multiplication of cancerous cells, and slowly reduced their spread. It also found that the higher the amount of extract the better the results. Remarkably, the extract only inhibited the growth of unhealthy cells and left the healthy cells untouched unlike conventional therapies like chemotherapy, etc. (Read: Can herbal remedies beat cancer?)

Tip: Add cinnamon to your daily diet either by sprinkling it on your food or with honey.

4. Relieves arthritic pain: Cinnamon is packed with a compound known as cinnamomum, which has very strong antibacterial and anti-inflammatory properties that make it a great home remedy for arthritic pain. Its natural heating mechanism provides added relief to aching joints. Read more about how exercise can help you to prevent arthritic pain.

Tip: Grind cinnamon into a fine paste with water and apply on the aching joints. You can place a soft muslin cloth on the paste to keep the paste wet for longer.

5. Helps in digestion: Cinnamon is packed with mineral manganese, fibre, essential oils and calcium. The calcium and fibre combine with bile salts and help in their transport outside the body. The essential oils, help regulate the action of gastric juices on food, improves digestion, assimilation and its anti inflammatory properties helps reduce the inflammation caused due to indigestion, Irritable Bowel Syndrome and ulcers. Moreover the fibre content helps to relieve constipation and diarrhoea. (Read: 10 Home remedies for constipation)

Tip: To relieve a stomach upset have cinnamon tea infused with mint leaves about two to three times a day.

6. Helps with weight loss: Cinnamon has great digestive properties, it helps with weight loss by regulating the breakdown of carbohydrates and the production and use of insulin by the body. It also helps improve the digestion and assimilation of food within the body, helping one lose weight. (Read: Herbs for weight loss)

Tip: Drink cinnamon tea with a teaspoon of honey every day, half an hour before breakfast. Alternatively you could add cinnamon powder to your meal by sprinkling it on your salad, coffee or other foods.

7. Helps beat acne: Cinnamon is a common spice and flavouring agent but the essential oil it contains also has strong anti-microbial properties. The water activity of honey is very low and this means that it does not contain a lot of moisture which can promote the growth of microorganisms. Considering that pimples often arise from an infection within the pores of the skin, combining cinnamon with honey is an effective remedy. (Read: Herbal remedies to get rid of pimples)

Tip: Crush a little cinnamon, and add a bit of honey to make it into a paste. Now apply it on the pimple and leave for a few minutes. You can leave it on overnight also for added benefit. Wash off the paste with warm water and watch that pimple vanish.

8. Helps relieve cold and cough: Known for its antibiotic and body warming properties, cinnamon is a formidable remedy against a cold and cough. It not only helps to relieve the congestion commonly experienced with a cold, it is also great for a sore throat when combined with ginger, tulsi and honey. Here are more natural remedies for cough and cold.

Tip: Boil a small crushed piece of ginger, a few leaves of tulsi leaves, crushed black pepper in two cups of water. Cover the vessel with a lid and let the mixture boil at a low heat. When the solution has simmered for about ten minutes, strain the liquid, add a teaspoon of honey and drink. It should be warm. This solution will not only soothe an irritated throat, it will also clear up the blocked nasal passage and sinuses.

9. Beats heart disease and atherosclerosis: Packed with fibre and calcium, cinnamon is great for the heart. Since the fibre and calcium and help transport bile salts outside the body, the body produces more bile salts for other bodily functions by breaking down cholesterol. This directly translates to lower cholesterol levels which protect the heart from blockages and the arteries from atherosclerosis. Read more about ways to use cinnamon to keep the heart healthy.

Tip: Have a teaspoon of cinnamon powder everyday on an empty stomach. You can add honey or drink it with warm water.

10. Fights tooth decay: Cinnamon oil is known for its antibacterial properties. It is essentially good for the teeth and gums. Cinnamon not only beats tooth decay but also helps prevent gingivitis and bad breath. Here’s more information on how you can prevent tooth decay.

Tip: If you are suffering from bad breath, gargle with cinnamon infused water (cinnamon boiled in water). For toothache and gingivitis, chew on a small piece of cinnamon, to get some relief.

Finally, do what you may with it, but adding just that exact amount of cinnamon is the best thing you can do for your body.

It is important to remember that these are only home remedies for ailments. Please be sure to visit your doctor if you have a serious ailment or the symptoms persist. 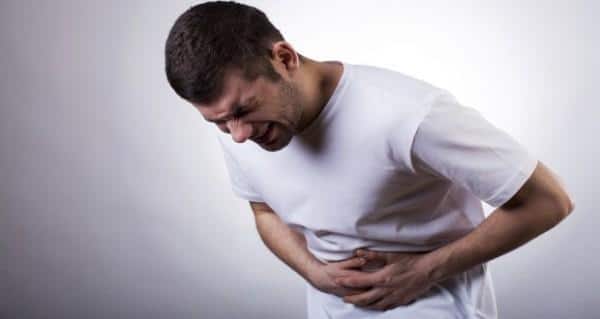 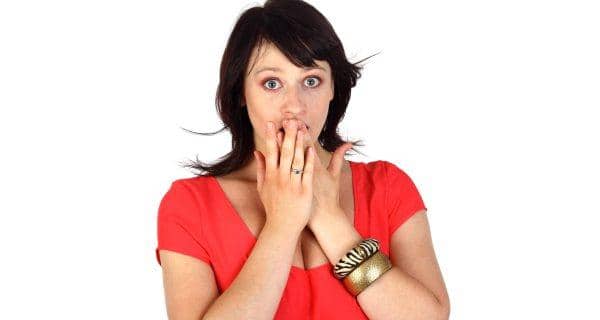 Causes for prolonged hiccups and remedies