Home / Diseases & Conditions / A cup of hot, black coffee can act as first-aid in case of a sudden asthma attack

A cup of hot, black coffee can act as first-aid in case of a sudden asthma attack

Believe it or not, but bitter coffee can help abort an asthma attack and act as first aid in case of an emergency. 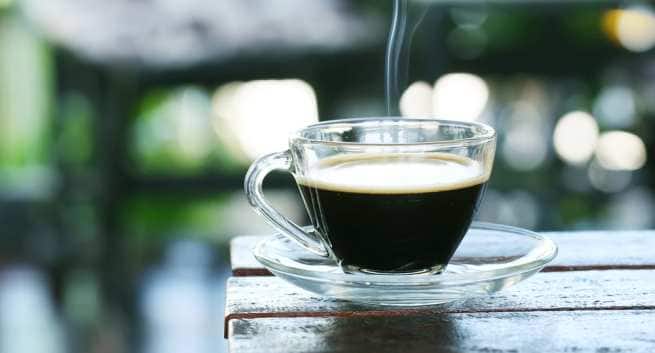 The national burden of asthma cases in India is estimated to be as high as 17.23 million patients, says a recent study conducted by the Epidemiology of Asthma, Respiratory Symptoms and Chronic Bronchitis (INSEARCH) in 2015 [1]. Asthma can cause restrictions in one s daily activities due to lung function impairment due to which patients tend to have a reduced quality of life. In fact, there are about 489,000 deaths globally which are attributed to asthma annually [2]. Did you know, asthma increases the risk of suffering from nearsightedness at young age? Also Read - Caffeine: Is it safe to consume it everyday? Find out

During an asthma attack, the lining of the airways becomes swollen or inflamed which is caused by the tightening of muscles around the airways. The symptoms of asthma include severe wheezing, rapid breathing, coughing, and difficulty talking. While the first aid of asthma usually involves making the patient sit upright and loosening tight clothing along with using an inhaler, what does one do in a situation where an inhaler isn t available? If the symptoms of asthma are ignored for too long, it could result in the patient developing bluish lips and they could eventually lose their ability to talk because of low oxygen levels in the blood. At this point, the wheezing also stops and if the patient isn t rushed to a hospital immediately, the patient may lose consciousness or eventually die. These are the 10 facts about asthma you should know. Also Read - Dalgona coffee: This all-too-popular quarantine beverage helps you lose weight too!

However, it has been found that black coffee can be effective in giving bronchial asthma patients some relief as it can act as an effective first-aid until the patient gets the required medical attention.Dr H S Palep, Visiting Scientist at Haffkine s Institute for Training, Research & Testing, Mumbai and Chairman, Dr.Palep s Medical Research Foundation and also a practising gynaecologist trained in Ayurveda says, Bitter coffee can be effective in aborting an asthma attack and can be used as a first-aid for bronchial asthma patients. This is because every cell in the body has taste receptors. Until recently, people thought only the mouth has taste receptors but even bronchial muscles have strong taste receptors.

Ayurveda conceived thousands of years ago that food and drugs act in the body through the six types of tastes. Due to this, the bitter taste of the coffee can dilate the bronchial muscles during an asthma attack, adds Dr Palep. This theory was backed up by researchers from the University of Maryland who found in 2010 that there are bitter taste receptors located in the lungs [3]. Dr Palep says that the role of these bitter taste receptors is what makes coffee a good first-aid measure in cases of an emergency. This study was headed by Dr Stephen B Ligget, MD, Professor of Medicine and Physiology at the university. In fact, this study revealed that the taste receptors on the lungs are the same as the ones on the tongue. These are the 10 triggers to avoid to prevent an asthma attack.

However, Dr Ligget and his team found that unlike the taste receptors in the tongue, the ones in the lungs do not send signals to the brain, yet they respond to substances that have a bitter taste. Dr Palep further adds that if you find yourself in a situation where someone has an asthma attack and an inhaler is not available, bitter tasting coffee can be poured down the patient s mouth for some temporary relief before rushing him or her to the hospital.

It is important to remember that this home remedy cannot be used in the place of conventional medicines and inhalation therapy for asthma. Though caffeine has benefits for asthma, its effects are minimal as compared to conventional treatment and it can only provide momentary relief. Here’s how to deal with asthma during pregnancy and also asthma in children. 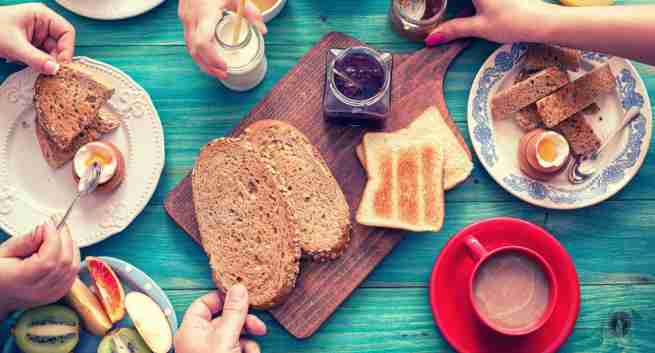 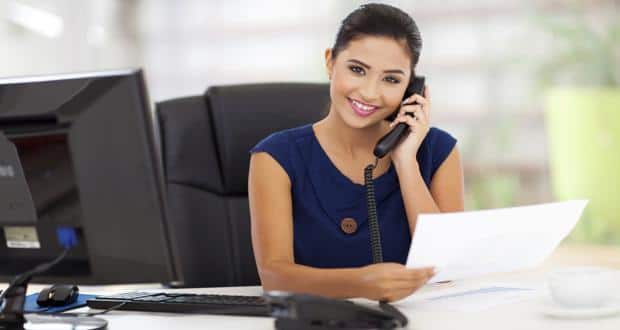