Home / Diseases & Conditions / Happy Birthday to Yuvraj Singh, the cricketer who taught us how to fight cancer

On his 37th birthday, we tell you how the ace cricketer, Yuvraj Singh bounced back to normal life after successfully battling cancer. 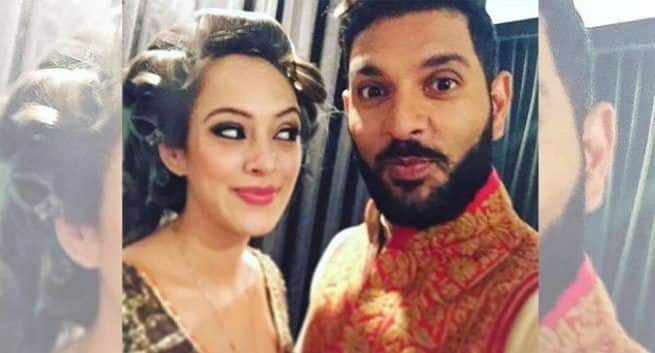 Yuvraj Singh, the former Indian cricketer turns 37 today. Yuvraj Singh made his international cricket debut in 2000 and had captured the hearts of the cricket fans ever since. The multi-talented cricketer is known for his batting and bowling skills. It was in the year 2011, during his skyrocketing career that he received the most shattering news of his life: He had a cancerous tumour in his left lung. Yuvraj suffered from a condition called Lung Seminoma, in which chances of recovery according to experts are more than 95 per cent. Dr Anshuman Kumar, a surgical oncologist at Dharmshila Cancer Hospital and Research Centre, has been quoted as saying, “It is a relatively rare condition in which cancerous growth as big as a size of a golf ball can be seen in the organs. It occurs because of genetic disposition developed during the fetal development phase.” Also Read - Breast Cancer Awareness Month: Why chemotherapy causes weight gain?

But brave as he is, Yuvraj Singh didn’t let the disease get the better of him and made a remarkable comeback in a Twenty-Twenty match against New Zealand in September 2012.Ever since he has been only moving forward to become healthier each day. Here is how he bounced back to normal life. Also Read - Cancer patients more likely to get severe COVID-19: Tips to prevent the viral infection

Due to binge eating during the treatment, Yuvraj had put on an excess of whopping 15kgs of weight. With his tremendous grit to get back to shape again in order to pursue his first love ‘cricket’, he redesigned his  diet. He followed a diet inclusive of carbohydrates and high protein content. Protein helps to build improved endurance and prevents fatigue, just what is required in a sport like cricket. His diet has a careful mix of cereals, milk, eggs, and chicken in the right proportion. He loves to savour the taste of kadhi-chawal and paneer and therefore can be found eating these dishes now and then.

After recovering from the tumour, the ace cricketer started by running vigorously as the tumour had directly reduced his stamina. He made it a point to build his agility and stamina again and started running regularly. He went back to the National Cricket Academy, Bengaluru, to train. Initially, he found it very difficult to keep up, but he kept pushing through and bounced back.

Today the cricketer hits the gym every single day. He can be seen practising a blend of exercises to boost his training speed and fitness levels. He incorporates exercises like bench press, dumbbell rows or cable rows, deadlifts, lunges, pushups, pull-ups and bench pulls amongst others.

He has lately been raising the bar with his fitness regimes and regularly takes to his Instagram to share his fitness journey with his fans. He can be seen performing various cross fit exercises like box jumps, lateral medicine ball wall throws, lifting heavy weights and pulling heavy weighted cables.

Box Jumps works simultaneously on the upper and lower body strength and helps to increase the muscle tone. The upward movement while performing box jumps works on the core, glutes, quads, hamstrings, calves, and arms used to propel on the top of the box. Quads muscles help the body to land smoothly on the box. It builds the explosive power and by activating the powerful fast twitch muscle fibres. Medicine Ball exercises, on the other hand,  challenge the entire body. It works on the lower body muscles, quads, calves, glutes, and hamstrings. Before the throw activates the chest, back, shoulder and arms muscles. The entire movement gets the heart rate up and works on the core.

Be Stronger than your strongest excuse…. never give up … get up and do it again and again 🏋️‍♂️💪#fridaymotivation #mood #doitagain

Thankful for a healthy life after cancer, on his birthday he took to his Instagram and pledged to support 25 children suffering from cancer, through his foundation YouWeCan.

Today, on my birthday, I pledge to support the treatment of 25 children suffering from cancer, through my foundation YouWeCan. To know more and contribute, visit: http://bit.ly/Yuvi-GiveIndia-fight-cancer @hazelkeechofficial @YouWeCan #TogetherWeCan #FightCancer 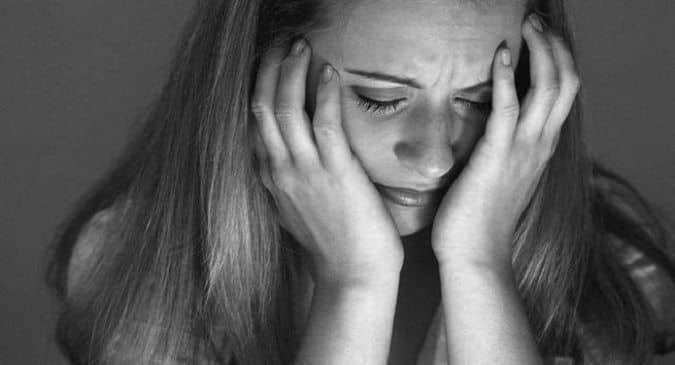 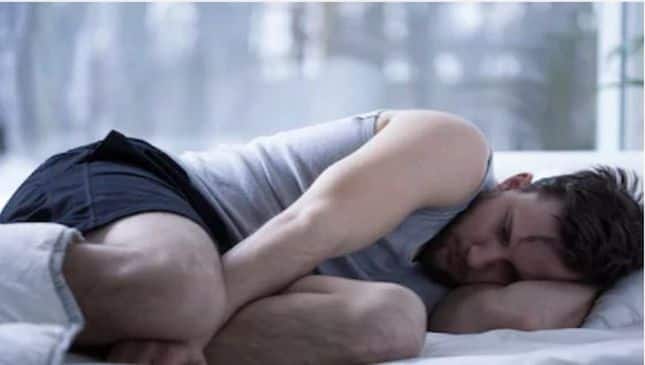