Go slow on salt and give yourself the gift of health

Salt is an essential mineral, but too much of it can be bad for health. According to a new study, it can increase your risk of dementia too. The World Health Organisation established a target for countries to reduce sodium intake by 30% by 2025, and governments and the food industry have been working together to reduce salt in processed foods. © Shutterstock

Salt is an important mineral and it is absolutely essential for maintaining the balance of your body’s functions. It is naturally available in some foods. But we also add it to our foods in the form of table salt. Though this mineral is vital for our wellbeing, too much of it can put you at risk of serious health disorders. Certain conditions also require that you limit your intake of salt. Patients of heart failure, high blood pressure and kidney disease have to follow a low-sodium diet. Also Read - Indian households consumes adequately iodised salt : Research

A new study at the Feil Family Brain and Mind Research Institute at Weill Cornell Medicine says that a high-salt diet may negatively affect cognitive function by causing a deficiency of the compound nitric oxide. The presence of this compound is essential for vascular health in the brain. Researchers came to this conclusion after experimenting on mice. They saw that when nitric oxide levels are too low, chemical changes to the protein tau occur in the brain. This is one of the main causes of dementia.

In the course of the study, researchers tried to understand the events that happen between salt consumption and poor cognition and concluded that lowering salt intake and maintaining healthy blood vessels in the brain may prevent dementia. Accumulation of tau deposits has been implicated in the development of Alzheimer’s disease in humans, they say. This study was published in the journal Nature.

They also add that their study ‘proposes a new mechanism by which salt mediates cognitive impairment and also provides further evidence of a link between dietary habits and cognitive function’. This study takes forward an earlier research conducted last year at the same institute, which was published in the journal Nature Neuroscience.

This earlier study found that a high-salt diet caused dementia in mice. The rodents were incapable of even performing simple tasks like building their nests and were unable to clear memory tests. The research team then concluded that a high-salt diet was causing cells in the small intestine to release the molecule interleukin-17 (IL-17), which promotes inflammation as part of the body’s immune response.

The researchers say that IL-17 then entered the bloodstream and prevented the cells in the walls of blood vessels feeding the brain from producing nitric oxide. This compound works by relaxing and widening the blood vessels, allowing blood to flow. Conversely, a shortage of nitric oxide can restrict blood flow.

Too much salt can alter blood vessels in brain

Based on these findings, researchers said that ‘salt may cause dementia in mice because it contributed to restriction of blood flow to the brain, essentially starving it’. But they soon realized that the restricted blood flow in mice was not severe enough to prevent the brain from functioning properly. And, this is where the new study comes in.

Researchers in this latest study saw that ‘decreased nitric oxide production in blood vessels affects the stability of tau proteins in neurons. Tau provides structure for the scaffolding of neurons. This scaffolding, also called the cytoskeleton, helps to transport materials and nutrients across neurons to support their function and health’.

They say that tau becoming unstable and coming off the cytoskeleton causes trouble and added that tau is not supposed to be free in the cell. Once tau detaches from the cytoskeleton, the protein can accumulate in the brain, causing cognitive problems. The researchers determined that healthy levels of nitric oxide keep tau in check.

Researchers therefore concluded that ‘salt can alter the blood vessels of the brain and do so in vicious way’. 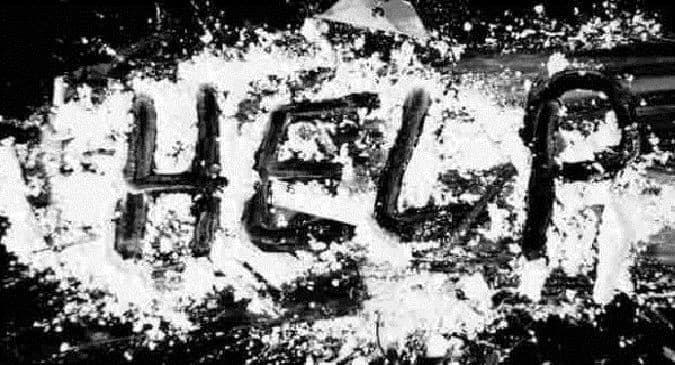 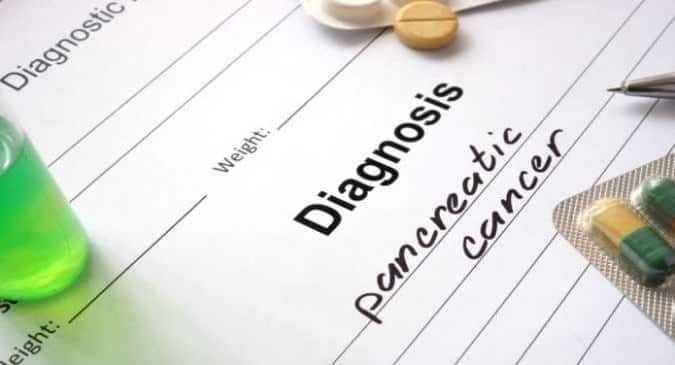