Gestational diabetes, a type of diabetes that occurs during pregnancy, affects between three and 20 per cent of pregnant women. Know how to manage this condition naturally. 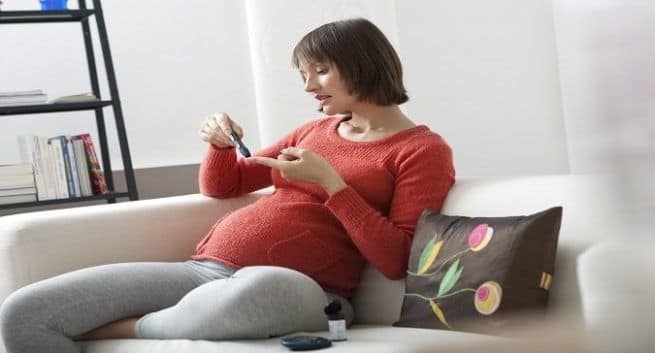 The symptoms of gestational diabetes are not life-threatening but if ignored they could pose health problems to the baby and cause respiratory issues and hypoglycaemia (low blood sugar). © Shutterstock

According to a study in Lund University, Indian women are younger and leaner than Swedish women when they develop gestational diabetes. The researchers also found a gene that increases the risk of gestational diabetes in Swedish women, but which, on the contrary, turned out to have a protective effect in Indian women. Researchers say that in gestational diabetes there is not enough insulin production and insulin secretion in the body during pregnancy. The prevalence differs between different populations and can partly be explained by lifestyle and genes they say and add that the purpose of the study was to investigate the differences between pregnant women in India and Scandinavia. Researchers also say that individuals with Asian origin have two to seven times greater risk of developing the disease compared to Europeans. Also Read - Exercising more during first trimester may reduce risk of gestational diabetes

Gestational diabetes is a condition in which the body has elevated blood sugar levels during pregnancy. In 95 percent cases, the condition ceases to exist after childbirth but five prevent women continue to be diabetic even afterwards. Also Read - Does more fibre in your diet ensure less diabetes medicine?

The symptoms of gestational diabetes are not life-threatening but if ignored they could pose health problems to the baby and cause respiratory issues and hypoglycaemia (low blood sugar). Hormonal changes that occur during pregnancy can also cause gestational diabetes. While the condition can be controlled with exercise, diet or insulin therapy, some simple home remedies might also come handy in managing it better. Also Read - 5 diabetes-friendly snacks to curb hunger without sending your blood sugar soaring

Being rich in micronutrients, bitter melon has anti-diabetic properties. The phytonutrients present in it mimic the action of insulin which is useful in reducing blood sugar levels. Women with gestational diabetes can eat this vegetable safely to reduce insulin levels naturally without any side effects.

Did you know that having a bowl of barley in place of white rice can lower blood sugar levels by 70 per cent? Barley contains soluble fiber that slows down digestion and absorption of carbohydrates. Use barley to make the base of a casserole. Add it to your soups or just have it as an accompaniment.

Olive oil is rich in healthy fats which do not increase insulin resistance. It also has anti-inflammatory properties. Add olive oil to your pasta, salads, baked potatoes and just about anything to control your sugar levels.

Polyphenols in cinnamon can improve the functioning of insulin and help manage gestational diabetes. Add one tablespoon of cinnamon to three cups of boiling water. Drink it when cool and have twice daily for better results. 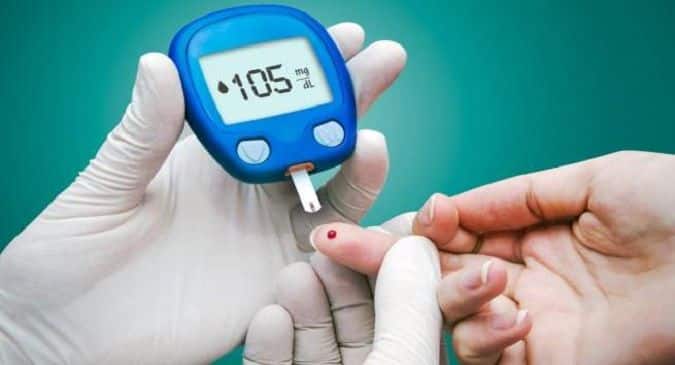 Stop prediabetes in its track with easy lifestyle modifications 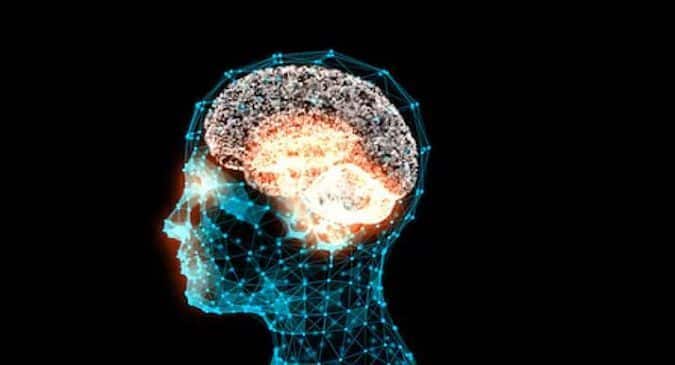 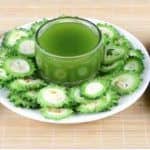