Home / Diseases & Conditions / Gambling addiction – seek treatment before it takes over your life!

Gambling addiction – seek treatment before it takes over your life!

Tushar Singhal (name changed) lost Rs 4 crore ($647,000) to gambling. He was addicted to online gaming zones where the outcome of a contest resulted in the exchange of money between the loser and win 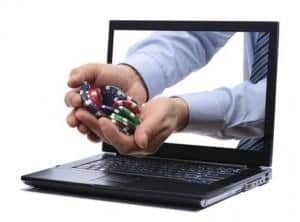 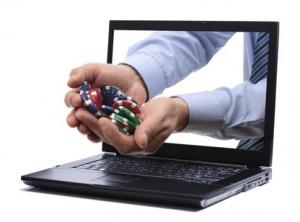 Tushar Singhal (name changed) lost Rs 4 crore ($647,000) to gambling. He was addicted to online gaming zones where the outcome of a contest resulted in the exchange of money between the loser and winner. The parents of this south Delhi resident in his mid-30s had no clue about the purpose of his long stints at his laptop. All they knew about his gambling habits was that he indulged in some sort of card games around Diwali. ‘We had no clue that his addiction to gambling would increase to such an extent,’ said Singhal’s father, who has now brought him to a private gambling de-addiction facility in Delhi. Also Read - Man boobs can be an embarrassment: Avoid these foods and sport a manly chest

Senior psychiatrist Gorav Gupta, who is attending on Tushar, said: ‘Any form of addiction, including that of gambling and betting, is an ailment of the brain. Weaning away a person from the habit needs professional intervention.’  ‘During the initial days of his treatment, Tushar used to seek our permission to use the computer at our centre and sit at it for hours. A little later we realised that he was again logging on to gambling websites out of an uncontrollable urge,’ Gupta told IANS. Also Read - Vitamin D levels in blood can predict future health risks in ageing men

‘Many of the patients themselves do not know that they have been hooked to impulsive betting,’ said Gupta, who heads a deaddiction team at the Tulasi Health Care’s two centres in south Delhi’s Mehrauli and Mandi areas. ‘We have seen several cases where the person started with casual ‘teen patti’ (three-card game) around Diwali, moved on to betting on cricket matches and later got hooked to big time gambling,’ he said. Also Read - Father's Day 2020: 5 health tests every dad should go for

In Delhi, even doctors and builders are into gambling running into lakhs of rupees. ‘They go to their dens at 7 p.m. and go back home at 6 a.m. the next day, winning or losing up to Rs 40 lakhs in one session,’ said Gupta. He pointed to studies that have established a correlation between alcohol, nicotine and other intoxicants, as well as gambling.

Experts say treating gambling addicts requires special care and specialised training. Vijay Srivastava, a consultant psychiatrist in Delhi, said in gambling de-addiction medical intervention is combined with psychotherapy. ‘Our focus is to heal their minds and help get over social stigma and trauma,’ he said.

Gupta said: ‘We don’t treat them as alcohol addicts. For us, they are like any patient suffering from a brain ailment and has lost the power of reasoning.’ Doctors said it’s not difficult to identify a person in need of help. He or she would be someone who is borrowing money to finance his gambling, missing work due to the addiction, placing bets while his bills are going unpaid and hiding his gambling habit from others. The gambling deaddiction sessions focus on group and individual counselling – coupled with group interactions through activities like family counselling and recreation – including physical activities like table tennis and badminton, said Srivastava.

But gambling de-addiction does not come cheap. By the time patients like Tushar get over the problem, they would have spent anything from Rs 200,000 to Rs 300,000 for a three-month work-up at the Tulasi Health Care.

Pathological gambling often involves repetitive behaviours, with shades of obsessive compulsive disorder, according to a website maintained by the US National Library of Medicine.

‘I know of a medical professional so addicted to gambling that he ended up mortaging his house after losing lakhs of rupees in betting and shady business deals,’ said Ruchika.

Gupta said cognitive behaviour therapy-based professional treatment and self-help models have been found to be very helpful for gaining independence from addictions, including gambling.

The therapy revolves around enhancing and maintaining motivation of a patient to quit an addiction and introduces lifestyle balance that helps them balance both short and long-term goals, pleasures and needs that were once out of balance. 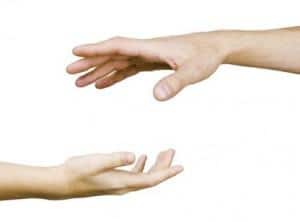 Donate your skin, save a burn victim! 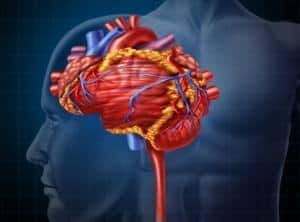 Would you recognize a stroke if you saw someone having one?