Home / Diseases & Conditions / Funny excuses real women have given their bosses to skip work because of menstrual cramps!

Funny excuses real women have given their bosses to skip work because of menstrual cramps!

'I said that I had head lice. I started scratching my head the next day at work and it worked like a charm.' Some of us still consider menstrual cycle a taboo and we would rather hide it than talk about it. But how long can we get away without talking about periods? Can we brush it under the carpet when we are in a bad shape at work and are desperately in need of a leave? Probably we can, by coming up with thousands of other excuses. We got you a list of some of the funny excuses real women have told their bosses when they skipped work because of periods. Also Read - 5 foods you should avoid during your period

Also Read - Does COVID-19 impact your menstrual cycle? Here’s the truth for you

This is one classic excuse that I have heard. My colleague just said she was sitting in the bathroom when her feet and legs fell asleep. When she stood up, she fell and broke her ankle broke, says Meena. Also Read - 10 home remedies to beat pain during your periods

I had a difficult boss who nitpicked any absenteeism despite my extreme punctuality. One morning I woke up with heavy flow. I called my boss and got the third degree. I said I had cramps and proceeded to vomit on the phone until they relented , says Neeta.

I blame it on my family. My mother in-law fell ill and I have to be home taking care of her is one of the common excuses I come with. This always works in my favour , says Ankita. Here are 10 home remedies to beat pain during periods.

I usually say I don t feel well and I leave office. They always do not need to know every detail about my health , says Oorja.

I once said I have some stomach issues. They assumed it was diarrhea. No questions asked , says Sheetal.

‘I once told my senior that my cat was hit by a car and I had to take her to the vet. In reality, my cat was in perfect health, I was just having bad period cramps , says Aanya.

‘I said that I had head lice. I started scratching my head the next day at work and it worked like a charm’, says Aditi.

‘I drew around my eye with a red marker and wore my sunglasses at work the next day just to convince my boss that my pink eye was the reason why I could not make it to work , says Lisa.

I said that I got my hand shut in the door of my car and broke my hand. I faked a broken hand for a month after that, says Soumi. These things worsen your menstrual cramps. 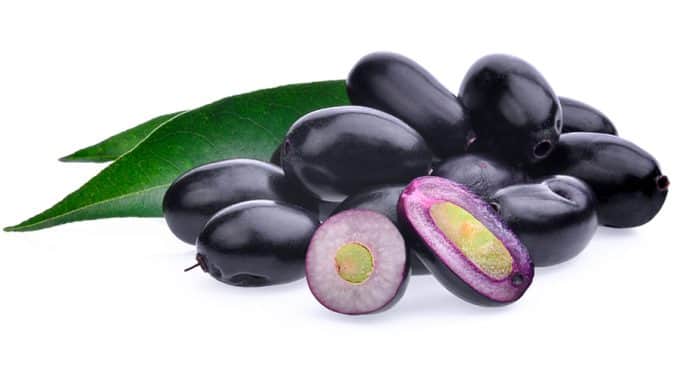 4 health benefits of jamun seeds you need to know about!