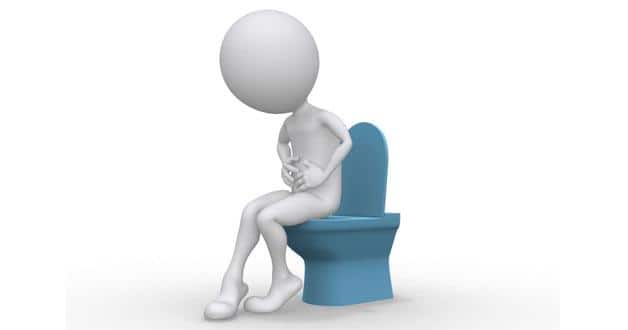 Recently the news has been abuzz that three people died and 70 were admitted to a local hospital in Karnataka, because of food poisoning. The people had consumed panaka and buttermilk given as prasaad during RamNavami celebrations at a temple in the state. While a sizeable amount of patients were children, the hospital says that all but four children and two adults are stable and have been sent back home. So what is food poisoning? And what causes it?

Food poisoning is a condition caused by ingesting food contaminated by bacteria. These bacteria produce toxins which are very harmful for the human body. Although we have an inbuilt system within our stomach to inhibit the growth of these bacteria, in some cases we end up ingesting such large quantities of the bacterium that it causes illness. Generally caused by bacteria such as Salmonella, E. coli, Campylobacter or Clostridium perfringes, food poisoning is usually caused by eating food that is prepared under unsanitary conditions.

The treatment options available in such a condition is usually very simple. Your doctor will prescribe medicines that will control your vomiting or diarrhea, fever, combined with a round of antibiotics. In case you don't feel better even after taking the medicine, you will be asked to get a few blood tests done like a CBC, and to give a stool sample. The CBC will help identify if there is still an infection in the body and the stool sample will help identify exactly which organism has caused the food poisoning.

A common precaution your doctor will take, is to prescribe rehydrating agents, and advice you to drink a lot of water. This not only helps rehydrate your body but will also help flush out the toxins faster. Oral rehydration Therapy or ORS is an essential part of treating food poisoning. This is because when a person suffers from diarrhea and/or vomiting, he/she loses not only water but a number of essential salts and minerals from the body. This rapid loss of nutrients could send the body into shock causing a shut down in the main functions of the body.

There are a number of commercial Oral rehydrating agents available in the market. All you need to do is add it to a litre of boiled water and keep sipping the solution throughout the day. Another natural option is to have nimbu pani with salt and sugar or coconut water. Both these substitutes are cheap yet effective methods of rehydration.

Food poisoning is a completely avoidable condition, here are a few precautions you can take:

In the case of the people in Karnataka it is most likely that since the pancake and buttermilk was made in huge quantities it was either made with a contaminated water source or the milk and curd used to produce the buttermilk was contaminated with bacteria. Another possible cause could be, if the buttermilk had been made a day prior and not properly stored, it could lead to the milk getting spoilt, leading to food poisoning. Raw milk or incompletely pasteurised milk is known to be a carrier of Clostridium botulinum, a bacteria that produces the botulinum toxin, which when ingested can be fatal.