The elusive Middle East respiratory syndrome (MERS) - the coronavirus outbreak from Saudi Arabia that killed 77 of the 180 people who have contracted it - have finally got an answer.Researchers have c 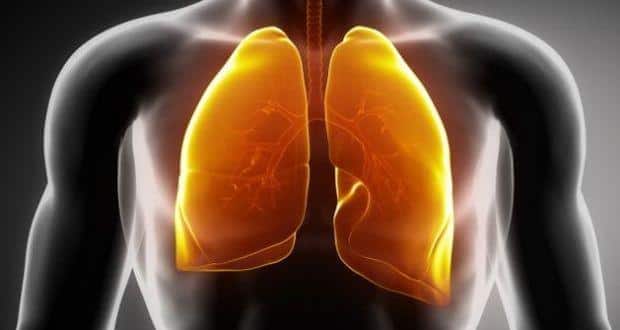 The elusive Middle East respiratory syndrome (MERS) – the coronavirus outbreak from Saudi Arabia that killed 77 of the 180 people who have contracted it – have finally got an answer.Researchers have created the first mouse model of the disease which could enable faster testing of drugs and vaccines.The method used to make mice susceptible to MERS might also provide a quick way to study future pandemic viruses in mice. Also Read - Ganesh Chaturthi 2020: 4 reasons an eco-friendly Ganesha is good for you

The coronavirus infects humans by binding to a protein, called DPP4, that sits on the surface of cells in the lungs.But the structure of the mouse version of DPP4 is different and the virus does not bind to it.Stanley Perlman, a microbiologist at University of Iowa in Iowa City, and his colleagues put the gene encoding human DPP4 into an adenovirus to which mice are susceptible.They exposed the mice to the adenovirus – similar to a cold virus – through inhaled droplets that entered their lungs. Also Read - Drug for bipolar disorder can be a weapon against COVID-19

Once the adenovirus had invaded cells in the lungs, the cells began making the human DPP4 protein and expressing it on their surfaces.When the researchers had the mice inhale droplets containing the MERS coronavirus, the coronavirus bound to the human receptor and began taking over the cells.‘The animals are walking around as bags of viruses,’ said Perlman in a Nature report. (Read: A guide to exercising with asthma) Also Read - What if there's no vaccine for COVID-19? Antibodies and antiviral drugs may be the saviours

The animals’ immune systems responded and made antibodies to attack the MERS virus.The mice never became sick or lost weight, however, which is something of a mystery, added Perlman.‘There is a great need for a small animal model for MERS,’ Shibo Jiang, a viral immunologist at the New York Blood Centre in New York, was quoted as saying. (Read: WHO for cleaner cooking fuels in order to check respiratory diseases)

According to Charles Rice, a virologist at Rockefeller University in New York, Perlman’s work confirms that the presence of the human DPP4 protein allows mice to be infected, and is important to know before going through the trouble of making a transgenic mouse. (Read: ‘Need to increase awarness about lung disease’) 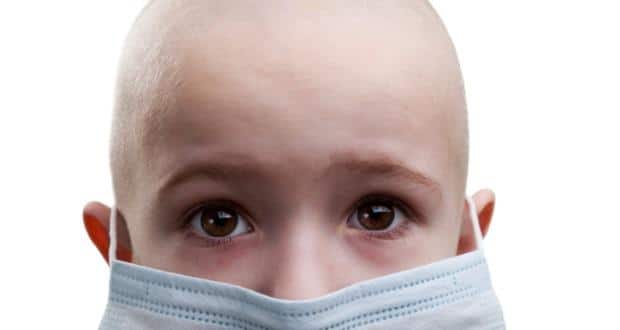 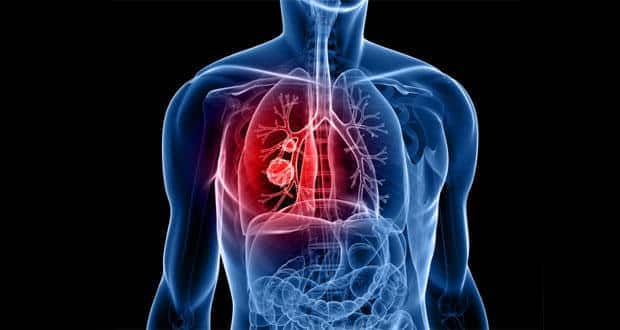