As new research finds a ray of hope for fibromyalgia patients in a diabetes drug, we share a list of natural remedies that can help you manage the symptoms of the condition. 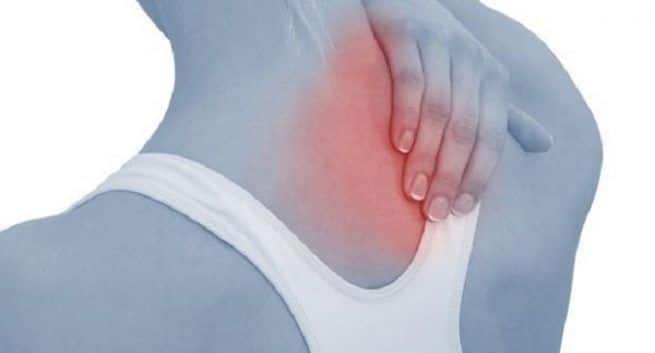 Currently, fibromyalgia affects around 3 to 6 per cent of the world population. © Shutterstock

A new study finds that fibromyalgia, a musculoskeletal condition, may be caused by insulin resistance and treated by using a diabetes drug called metformin, says a new study. During the research conducted by at the University of Texas, scientists found that blood glucose levels of fibromyalgia patients were significantly higher than those without the condition. Also, the study team was able to diagnose the condition through a common insulin resistance blood test known as A1c. It was noted that the pain experienced by these patients reduced after receiving metformin. Also Read - Blood glucose level should be considered as ‘fifth vital sign’ during hospitalization: Indian docs

According to the estimates of National Fibromyalgia Association, currently, fibromyalgia affects around 3 to 6 per cent of the world population. Though anybody can be affected by this disorder, it is mostly prevalent in women. Fibromyalgia is a chronic disorder of the muscles and soft tissues characterized by widespread musculoskeletal pain, fatigue, cognitive difficulties, headaches, irregular sleep pattern, restless leg syndrome, sensitivity to cold and hot, etc. The exact cause of this disease is still unknown. However, doctors believe that certain factors like genetics, infections, and physical or emotional trauma work together to cause fibromyalgia. Also, your gender, family history of fibromyalgia, and other disorders like osteoarthritis, rheumatoid arthritis or lupus may increase your risk of developing this disorder. Also Read - Prevent cognitive decline: Go for routine eye scans if you have type 1 diabetes

As the symptoms of fibromyalgia mimic the signs of other common diseases, it is difficult to diagnose this condition. Also, there are no laboratory tests for the detection of the condition. So, ruling out other conditions is the way to diagnose fibromyalgia. Blood tests like complete blood count, erythrocyte sedimentation rate, cyclic citrullinated peptide test, rheumatoid factor, and thyroid function tests will help in the process. Your doctor will also look for other factors before confirming the disease: Symptoms that have been ongoing for at least 3 months and levels of pain, fatigue, unsatisfactory sleep, or cognitive problems. Your daily functionalities will be affected if left untreated. As far as the treatment of fibromyalgia is concerned, your doctor will recommend oral medications (pain relievers, antidepressants, anti-seizure drugs), therapies (physical therapy, occupational therapy, counselling), and some life style changes for symptom relief. Apart from these, there are science-backed natural remedies for the better management of fibromyalgia. 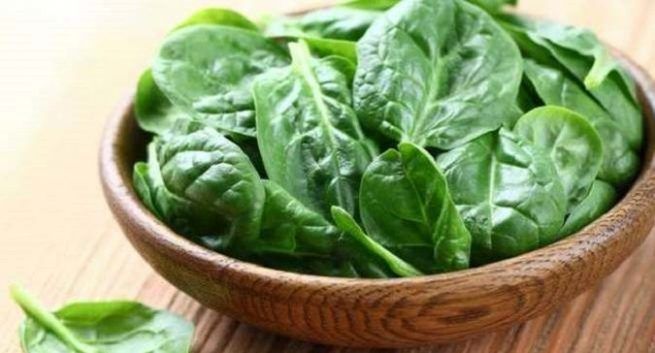 Fibromyalgia patients are usually magnesium deficient. This nutrient is responsible for functions like regulation of blood sugar, blood pressure, and muscle function. It is also needed for the activation of different enzymes throughout the body. According to a study published in the Journal of Integrative Medicine, maintaining magnesium levels in the body can help lower fibromyalgia symptoms including depression, tender point score, and fatigue. Also, it provides natural treatment against the side effects of medical treatments. Some of the dietary sources of magnesium include spinach, avocado, whole wheat, almonds, dark chocolate, etc. 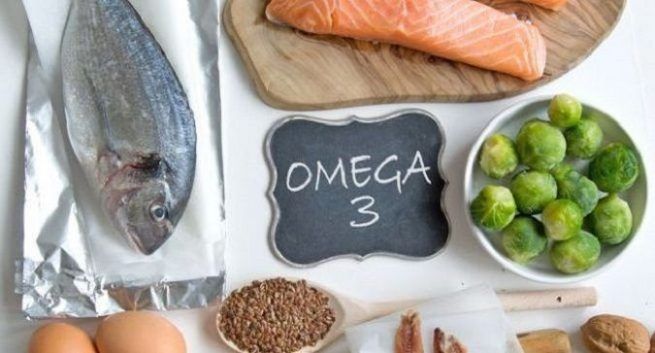 According to a study published in the journal Medical Literature, Omega-3 fatty acids can help reduce the symptoms of fibromyalgia. People suffering from this condition experience extreme muscle pain. This study showed that taking at least 1500 mgs of Omega 3 fatty acid supplements per day led to significantly decreased cholesterol levels, fewer tender points and less muscle tightening. It was also found to reduce a common symptom of fibromyalgia, fatigue. According to the researchers, fibromyalgia amplifies painful sensations by affecting the way your brain processes pain signals. Another study published in The Clinical Journal of Pain suggests that omega-3 fatty acids can reduce such kind of neuropathic pain. Some of the dietary sources of omega-3 fatty acids include walnuts, fish (salmon), flaxseeds, soybean, canola oil, etc. 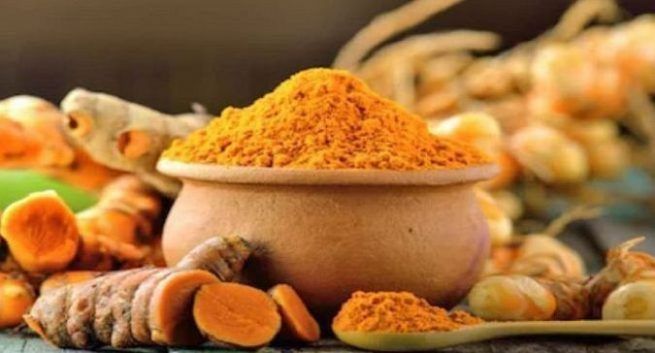 Fibromyalgia, as earlier mentioned, causes chronic pain in muscles, tendons and ligaments along with fatigue and tenderness all over the body. Turmeric contains a compound called curcumin that can successfully alleviate these symptoms of fibromyalgia with its anti-inflammatory property.Also, the super compound found in this bright yellow spice can protect you against cognitive impairment, anxiety, and depression, common symptoms in patients with this disease. Scientists believe that oxidative stress plays a significant role in the progression of fibromyalgia. Turmeric, having antioxidant properties, can effectively help against oxidative stress. Supplements containing curcuminoids and piperine significantly improve inflammation and oxidative stress, says a study published in the journal Clinical Nutrition. So, you will be able to tackle fibromyalgia more effectively if you take turmeric(containing curcumin) with black pepper (containing piperine). Peppermint oil has antispasmodic, analgesic, and anti-inflammatory properties due which it helps in bringing down muscle spasm. Shutterstock

Essential oils like lavender oil, peppermint oil, sandalwood oil, eucalyptus oil, etc. are concentrated aromatic liquids that are distilled from plant and provide a plethora of health benefits. These oils promise to help reduce the pain, fatigue, and headache induced by fibromyalgia. Having stress relieving and calming properties, lavender oil can provide relief against pain. Peppermint oil has antispasmodic, analgesic, and anti-inflammatory properties due which it helps in bringing down muscle spasm, aches and pain, and improving sleep. It can also increase cognitive performance and reduce pain sensitivity from headaches. 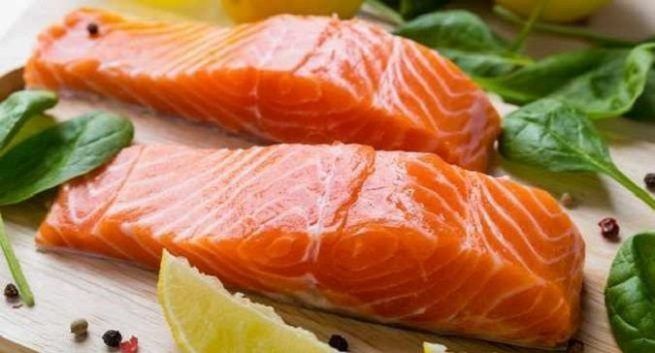 It has been found in various studies that usually patients with fibromyalgia are vitamin D deficient. The deficiency of this vitamin in the body is associated with chronic pain. According to a study published in The Israel Medical Association Journal, increasing vitamin D levels in the body can potentially improve fibromyalgia symptoms. This nutrient has anti-inflammatory properties and is essential for immune function, cell growth, bone strength, and neuromuscular health. Also known as the sunshine vitamin , vitamin D is manufactured by your body when it is exposed to sunlight. Salmon, mackerel, soy milk, orange juice, mushrooms, etc. are some of the dietary sources of this important vitamin. 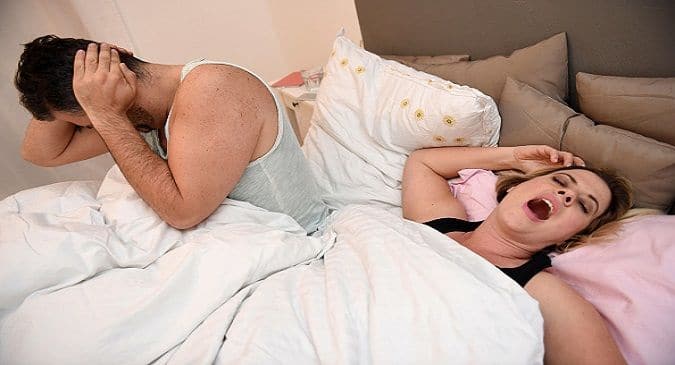 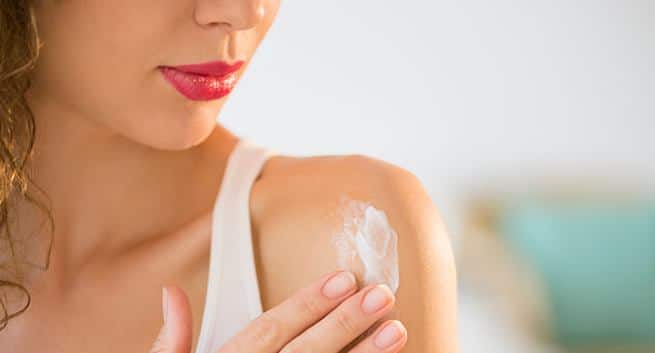 Want to remove sunburn? Yogurt is your answer