Passing out in most of the cases is related to heart rhythm disorder and not due to some problem in the brain, writes Dr Vanita Arora, Associate Director & Head, Cardiac Electrophysiology Lab and 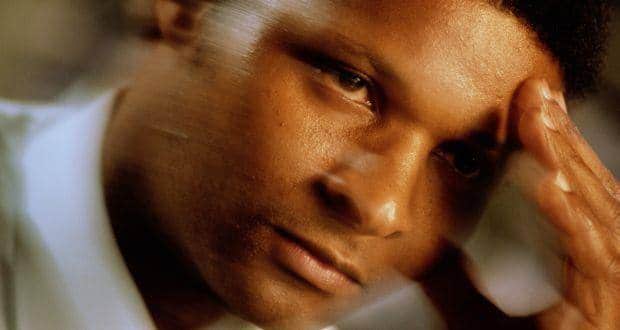 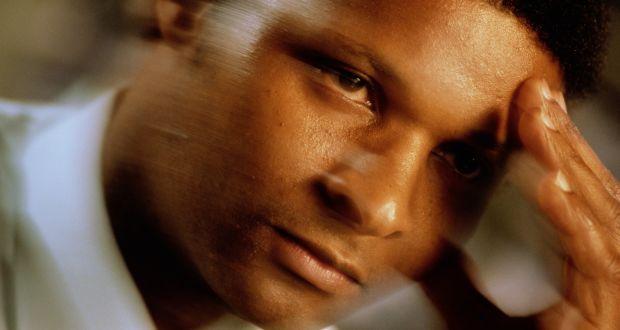 Passing out in most of the cases is related to heart rhythm disorder and not due to some problem in the brain, writes Dr Vanita Arora, Associate Director & Head, Cardiac Electrophysiology Lab and Arrhythmia Services, Max Hospital, Saket .
Also Read - Opioid addiction can cause permanent brain changes

Fainting followed by blurring of vision, black out, light-headedness, feeling of nausea, dizziness should not be passed off as just a mere normal occurrence as all this may be a warning sign of a serious heart ailment. Dizziness is normal after strenuous work but fainting coupled with these signs is abnormal and warrant some seriousness if you are ignoring it. Also Read - How well did you take care of your heart in 2019? Take our heart health quiz to find out

Fainting or Syncope, as known in medical terms, is loss of consciousness. A person who has fainting spells returns to full consciousness, but has no inkling of having lost it in the first place. The bout of fainting happens when the blood supply to the brain is hampered. The interruption in oxygen supply to brain happens due to low blood pressure, the result of which is less availability of blood to the brain as the heart is unable to pump blood. Also Read - New study states drops in income can harm your brain

There could be many reasons for fainting or passing out. Anemia, low blood sugar, metabolic disorders, improper blood circulation are some of the reasons behind fainting spells. While fainting as such is not a cause to press the panic button, falling after passing out can cause severe injuries, especially to the head which is a very sensitive area.

While some fainting spells do not pose major risk to the body, most of the cases are related to a heart problem. If fainting happens due to irregular heart rhythms — Arrhythmia, then it should not be ignored and a medical advise must be sought at the earliest. Reasons for a fainting spell can come to the fore only after a proper diagnosis by the doctor, so in any case a visit to the doctor is necessary.

Fainting is serious if:

Arrhythmia is the major cause of fainting or syncope. There are two major conditions associated with Arrhythmia – bradycardia and tachycardia. When hearbeat is too fast, it is bradycardia; while it is known as tachycardia when the situation is just the contrary.

During tachycardia, the heart beats too fast giving considerably less time to the heart to fill blood after each heat beat. This blocks adequate supply of blood to different parts of the body. In bradycardia, the heart rate is too slow to pump enough blood to the body parts. As in both the conditions, the supply to brain is interrupted, the outcome is fainting.

Precautions to be taken:

Visiting a doctor is imminent in case of any kind of fainting as only it will underline the trigger for such spells. If fainting is related to heart rhythm irregularity, doctors can gauge the same through regular monitoring and suggest a treatment plan which could involve implantation of devices like pacemakers or defibrillators. 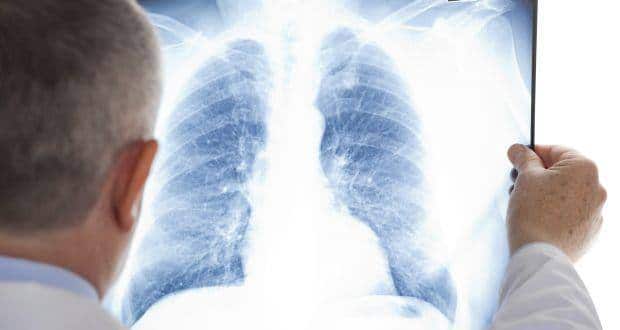 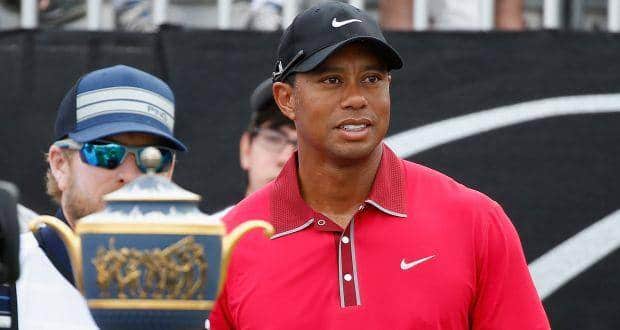