Researchers have found that restoring the normal, helpful bacteria of the gut and intestines may treat patients suffering from recurrent Clostridium difficile infections. According to scientists at t 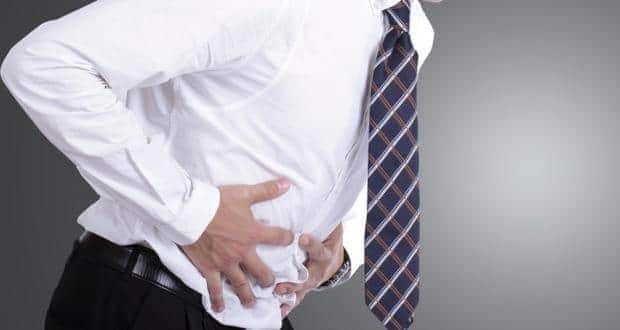 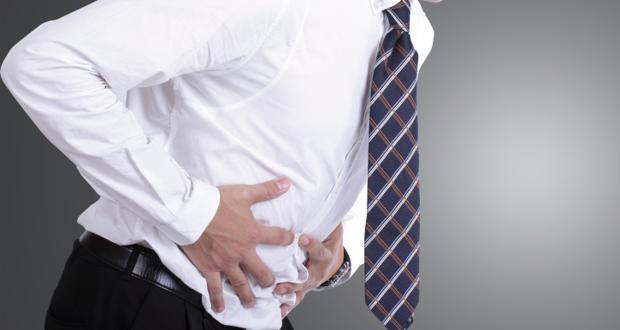 Researchers have found that restoring the normal, helpful bacteria of the gut and intestines may treat patients suffering from recurrent Clostridium difficile infections. According to scientists at the Institute for Genome Sciences at the University of Maryland School of Medicine and physicians at Sinai Hospital, Baltimore, transplanting fecal matter of healthy donors into patients with recurrent C. difficile infection (RCDI) appears to restore normal bacterial composition and resolve infection. Also Read - Suffering from leaky gut condition? Follow these tips

Patients with RCDI exhibit less diversity of beneficial gut bacteria, which may contribute to disease. Fecal microbiota transplantation (FMT) has recently gained attention as a viable treatment option for patients with RCDI because it aims to restore a normal, functional intestinal bacterial mix in the patient. Also Read - Ramizol antibiotic can tackle drug-resistant bacteria: Study

The investigators examined a large population of FMT patients and donors, which were sampled at multiple time points up to one year after the treatment at Sinai Hospital of Baltimore. Also Read - Probiotics might help in treating bipolar disorder, say researchers

‘Better insight into the microbiota events associated with the disease and FMT-induced recovery could lead to better treatments with a controlled, manufactured microbiota instead of fecal material, which might also prove to be relevant as a treatment option for other microbiota-associated diseases in the future,’ W. Florian Fricke, one of the lead authors of the paper, said.

What is Clostridium difficile infection?

Clostridium difficile or C.diff is a bacteria that is commonly found in the digestive tract of every human, but in some cases these organism start to grow out of control, causing infection. The problem with C.diff is that the organism – when it causes an infection – releases toxins that affects the lining of a person’s stomach causing a condition called Clostridium difficile colitis (colitis is a condition where the lining of the colon gets inflamed and infected).

What is a faecal transplant?

How will a faecal transplant help in treating Clostridium defficile infection?

When a person is transplanted with a healthy person’s bacteria, these bacteria help by restoring the function of the good bacteria, and gives the body a chance to fight off the Clostridium defficile infection. 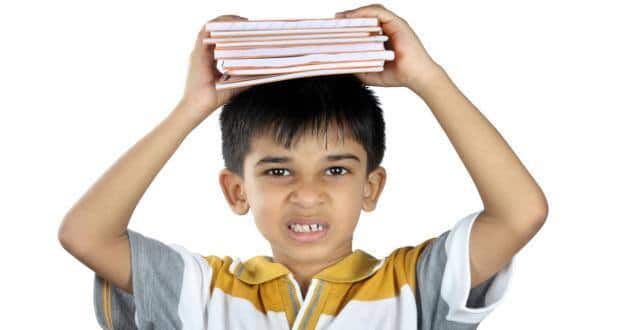 Are you dealing with a slow learner? 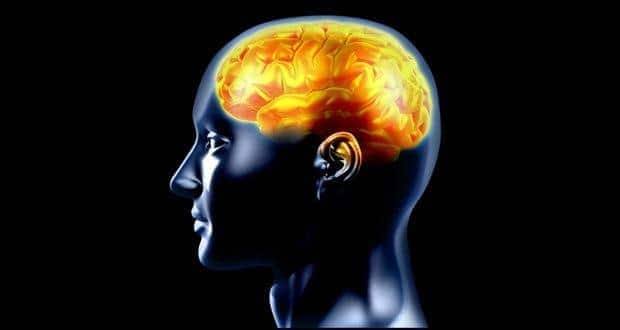 Alzeimer's disease reversal on the cards? 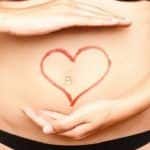 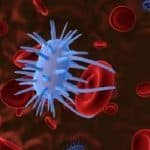 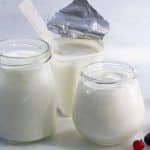 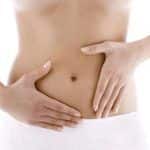 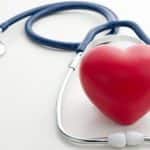