World Haemophilia Day 2013: Facts about haemophilia you should know 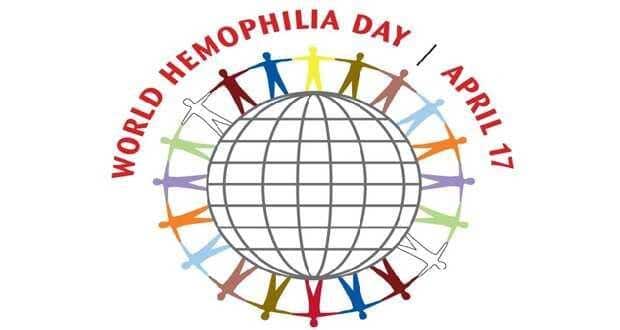 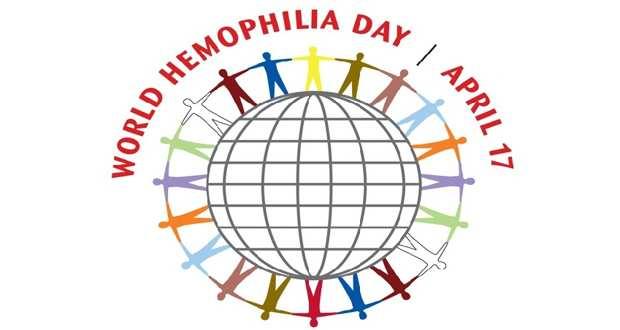 Five-year-old Ajay isn’t allowed to play outside with his friends because his parents are scared if he’d hurt himself making them run to the hospital. Thirty two year old Seema is the perfect wife and daughter-in-law. However, the in-laws asking their son to marry again because Seema is a Haemophilia carrier and she is scared if she has a son, he has to suffer from the disease. Forty year old Senthil is coping with his Hemophilia when he is hit with the news that he is now HIV positive. And this is possibly due to the multiple blood transfusions he is exposed to due to his haemophilia. Also Read - Junk DNA' affects risk of inherited cancer: Study

India has approximately one lakh people affected with Haemophilia with an estimated prevalence rate of 1:100,00. Around 14000 are registered patients. Sadly, almost 75% of Indians suffering from the disease cannot afford the treatment costs. On World Haemophilia day, let us understand a few facts about the disease: Also Read - Minor cuts and injuries can cause bleeding: Know how to stop it naturally

Haemophilia doesn’t just mean bleeding externally: Haemophilia is a blood clotting disorder that can cause bleeding  internally as well as externally. What this means that a person doesn’t have to have a cut or scratch to bleed out, even a simple fall without any external signs can cause damage, because the person is likely to bleed internally, causing damage to the internal organs.

Haemophilia can cause other conditions: Due to the fact that the disease causes bleeding internally , it can lead to a number of conditions. Some of them are: Damage of the muscles of the joints due to excess blood pooling in them, bleeding in the head causing brain damage, damage to organs and death.

It has symptoms: The symptoms of haemophilia are seen in children and adults alike, but noticing them in children is the key to getting good and timely treatment. Some of the most common symptoms of the condition are heavy or incessant bleeding, bleeding without a known cause, bleeding into joints, Bleeding into the skin, blood tinged urine, blood tinged stool, bleeding in the mouth and gums,excessive bleeding after injections,bleeding in the head of a baby after a difficult delivery and frequent nosebleeds.To know more, click here

The genetic cause of the condition: Haemophilia is caused because of a problem in one of the genes in the body. This gene is responsible for producing cells or ‘factors’ that tell the body to stop bleeding after an injury. In the absence of this factor, patients tend to bleed uncontrollably. The gene is specifically located on the X chromosome. All males have an XY chromosome while females have XX chromosome. Because of this all males who have the faulty gene will have haemophilia while women are less likely to have the condition because the second X chromosome makes up for the faults. Women who have the faulty gene are known as ‘carriers’. To know more about the inheritance of haemophilia, click here.

Women can have haemophilia too: In a very rare condition called ‘female haemophilia’, both the X chromosomes have the faulty gene. In such cases the woman will suffer from haemophilia.

It can occur in families with no previous history of the disease:  Even though haemophilia is a genetic disorder, it does occur among families with no prior history. About one-third of newly diagnosed babies have no family history of haemophilia. These cases are thought to be due to a change to the gene’s instructions for making the clotting factor protein. It is also called a ‘mutation’ of the gene. This change or mutation can prevent the clotting protein from working properly or to be missing altogether.

Methods to treat the condition:

The best way to treat haemophilia is to replace the missing blood clotting factor so that the blood can clot properly. This is done by injecting commercially prepared clotting factor concentrates into a person’s vein. To know more about the treatments available for haemophilia click here.

Resistance to the treatment:

A very small percentage of people (about 10-15%) develop a resistance to the haemophilia antibody, also called inhibitor. In such cases the treatment of the conditions becomes extremely difficult as the body does not respond to medication as it normally should. People with inhibitors often experience an increase in joint pains and other complications that arise from this condition, leading to a reduced quality of life. 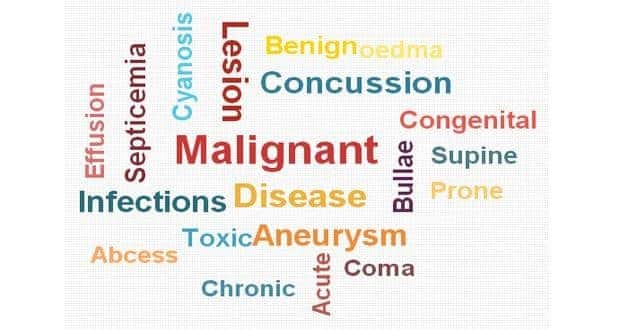