Researchers have uncovered a potential new strategy for treating retinal eye diseases that affect millions of people around the world, often resulting in blindness. 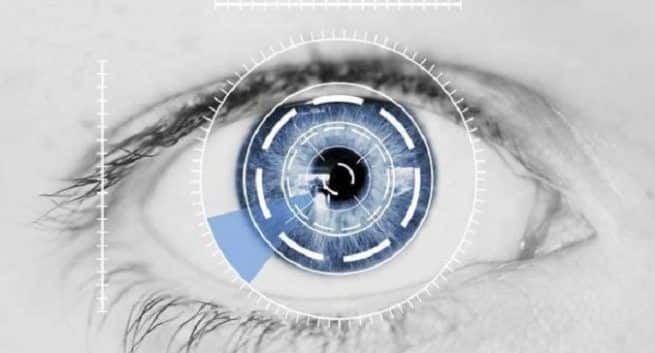 There are many different types of retinal diseases, but almost all of them lead to damage of the retinal and vision loss. The retinal is a thin layer of tissue on the inside back wall of your eye, which contains millions of light-sensitive cells and nerve cells that receive and send visual information to the brain through the optic nerve. This is what enables you to see. If there are any problems with the retina, available treatment options will stop the progress of the disease and preserve and restore vision. But this is not always successful. Also Read - Best exercises to alleviate eye strain caused by too much screen time

Now researchers have uncovered a potential new strategy for treating eye diseases that affect millions of people around the world, often resulting in blindness. Many serious eye diseases — including age-related macular degeneration, diabetic retinopathy and related disorders of the retina — feature abnormal overgrowth of new retinal blood vessel branches, which can lead to progressive loss of vision. It’s a phenomenon called “neovascularization.” Also Read - Working from home? You may be at risk of developing computer vision syndrome

Most drugs come with safety issues

For the past decade and a half, eye doctors have been treating these conditions with drugs that block a protein, VEGF, that’s responsible for spurring new vessel growth. Such drugs have improved the treatment of these conditions, but don’t always work well and have potential safety issues. The current study, published in the journal Proceedings of the National Academy of Sciences, showed that a new approach that doesn’t target VEGF directly is highly effective in mice and has broader benefits than a standard VEGF-blocking treatment. Also Read - 5 everyday bad habits that are hurting your eyes

Researchers from Scripps Research Institute in the US were thrilled to see how well this worked in the animal model. There really is a need for another way to treat patients who do not respond well to anti-VEGF treatments, they say. For the findings, the research team conducted tests in a mouse model of retinal hypoxia and neovascularization, using a fragment of CITED2 that contains its functional, hypoxic-response-blocking elements. They showed that when a solution of the CITED2 fragment was injected into the eye, it lowered the activity of genes that are normally switched on by HIF-1a in retinal cells, and significantly reduced neovascularization. Moreover, it did so while preserving, or allowing to re-grow, the healthy capillaries in the retina that would otherwise have been destroyed –researchers call it “vaso-obliteration” — in this model of retinal disease.

In the same mouse model, the researchers tested a drug called aflibercept, a standard anti-VEGF treatment. It helped reduce neovascularization but did not prevent the destruction of retinal capillaries. However, reducing the dose of aflibercept and combining it with the CITED2 fragment yielded better results than either alone, strongly reducing neovascularization while preserving and restoring retinal capillaries. CITED2’s ability to combine these two benefits appears to represent a key advance, the researchers concluded. The researchers now hope to develop the CITED2-based treatment further, with the ultimate goal of testing it in human clinical trials. 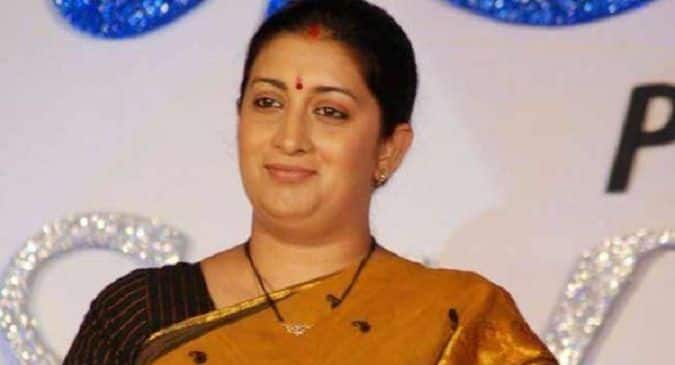 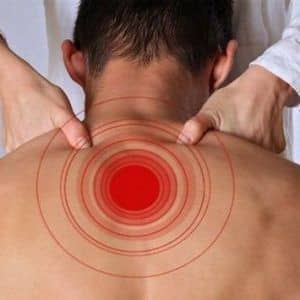