Excerpt: Alcohol is the number one culprit behind liver cirrhosis. In this exclusive article penned by Dr. Ravi Gaur COO, Oncquest Laboratories, tells us how binge drinking affects this vital organ of your body. 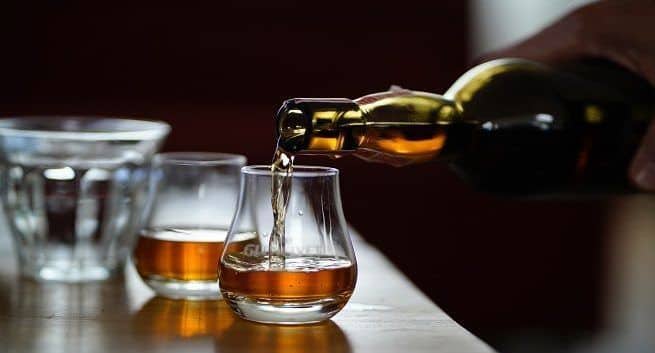 Photo Caption: Binge Drinking is dangerous for your liver. It can lead to a fatal condition like liver cirrhosis. @Shutterstock.

Alcohol-triggered cirrhosis is a silent killer. This condition is difficult to detect in absence of outright symptoms by the body. Doctors can detect the condition at an advanced stage. Researches and surveys find that in 1 out of 10 cases liver is damaged beyond repair. So, it is always advisable to suppress the urge for binge drinking and create awareness about a preventable disaster. According to the estimates of the World Health Organisation (WHO), liver diseases are the 10th most common cause of death in India. Also Read - Chinese man loses half his liver after eating undercooked fish: 7 foods that you should never eat raw

THE BURDEN OF LIVER DISEASES IN INDIA

As already mentioned, alcohol has emerged as a major cause of cirrhosis which doesn’t show symptoms at an early stage. Some estimates suggest that our country witnesses nearly 10 lakh new cases of liver problems every year. The burden of the liver disease is very high in India and it is estimated that nearly 25 crore people are suffering from some kind of liver problem, currently. Also Read - Blood tests can predict risk of severe liver disease: Know how to keep this organ healthy

A recent survey published in Global Heart showed that alcohol use has gone up from 16.1% to 25.6% among urban dwellers in Delhi in the past 20 years. Several research studies indicate that not only mortality rate but incidence of liver diseases due to alcohol has gone up significantly. People below the age 40 are also becoming victims of liver diseases due to alcoholism, obesity and hepatitis. Also Read - Women less likely to die of liver cirrhosis than men: Know the symptoms of this disease

HOW DOES BINGE DRINKING AFFECT YOUR LIVER?

As a multi-functionary organ, liver is susceptible to viruses, toxic substances and contaminants present in food and water. People need to understand core function of liver and how binge drinking makes it dysfunctional. Medical science proves that accumulation of fat in liver cells causes cirrhosis. The accumulated fat then damages the liver. With consumption of alcohol the liver tends to get harder and harder. Liver comes under heavy pressure from the toxins that we ingest via drink. The liver converts all toxins into harmless products and excretes them from digestive system. Alcohol makes you calorie-deprived. Bacteria attacks and most infections cause leaky bowel. Alcoholics face major threat due to several reasons. Binge drinking helps bacteria to easily get into liver from the small intestine and hence aggravating organ’s functions.

HOW IS LIVER CIRRHOSIS TREATED?

On the treatment front, several experiment with therapies including stool transplant, plasma exchange and liver dialysis are the options to increase survival rates in alcohol- related liver cirrhosis. However, there is an urgent need to create awareness about the harmful effects of binge drinking on this vital organ of your body. People need to understand that liver failure because of alcoholism is a completely preventable health hazard.

What could be a better time than the New Year to say goodbye to unhealthy eating and drinking habits? let us say no to alcohol and go for regular health check-ups which can catch any problem at an early stage. Liver tests, which measure the levels of ALT, ALP, albumin — the main protein made by the liver, and bilirubin, can help determine if your liver is working correctly. Early detection allows the right treatment at the right time and allows you to manage the condition better. 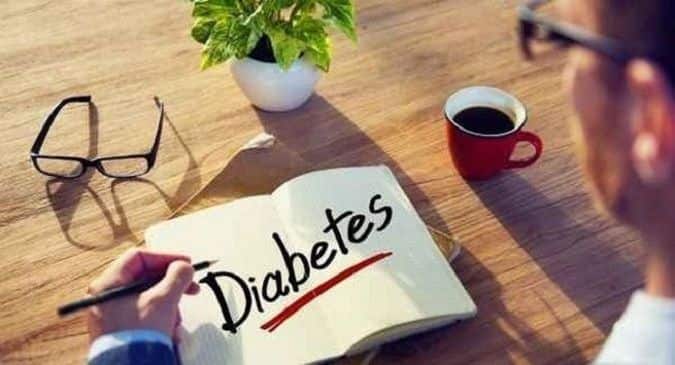 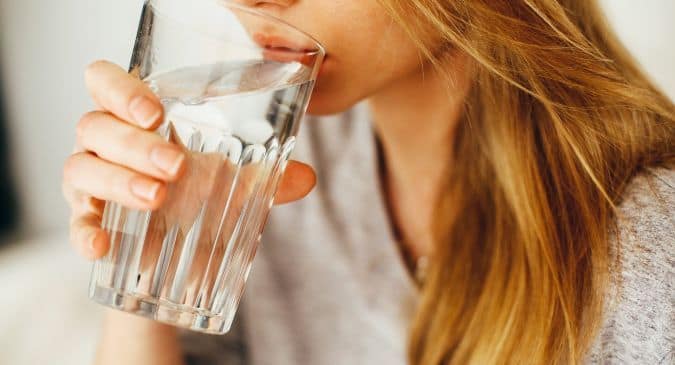