Want to undergo LASIK? Read this. If you are someone who is just bored with wearing the eyeglasses and want to throw away those contact lenses, then the thought of getting a permanent lasik surgery must have crossed your mind. Dr Rajendran, Apollo Spectra, Chennai helps us in understanding the latest choices in laser surgery for permanent vision correction something that guarantees fewer side effects, better results and less recovery time. Also Read - Best exercises to alleviate eye strain caused by too much screen time

How is LASIK surgery performed? Also Read - Working from home? You may be at risk of developing computer vision syndrome

Lasik is a popular corrective surgery to make the cornea more concave using laser. It is a way of correcting refractive error. A small flap like a banana peel is first created and placed on the surface of the cornea, centrally or peripherally, using a blade. It is a very safe and simple surgery which could be performed within 15- 20 minutes for both eyes. LASIK surgery is most appropriate for people who have a moderate degree of nearsightedness (myopia), in which you see nearby objects clearly, but distant objects are blurry; farsightedness (hyperopia), in which you can see distant objects clearly, but nearby objects are blurry or astigmatism which causes overall blurry vision. A good surgical outcome depends on careful evaluation of your eyes before the surgery.

Refractive surgery changes the shape of the dome-shaped transparent tissue (cornea) in the front of your eye. The desired result of LASIK eye surgery is to bend (refract) the light rays to focus more precisely on your retina rather than at some point beyond or in front. The end result of successful LASIK eye surgery is clearer sharper vision. Read more about Is LASIK safe for you?

Currently there are many types of lasik surgeries available in India.

Precautions taken before the new types of LASIK Surgery

It is important to have a discussion with your Ophthalmologist to understand the facts before undergoing a lasik surgery. One needs to be minimum of 18 years to be eligible for this surgery. A complete eye-check up needs to be conducted which comprises detailed scan of cornea, especially the anterior part where the surgery will be conducted. The patient should stop using contact lenses 5-7 days before the surgery. If the contact lens used is hard, one will need to stop using it 15 days before the surgery. Read more about LASIK: Procedure and post-operative care

What to expect during LASIK

The patient could head home without any hospitalization.The procedure is typically performed under topical (eye drop) anaesthesia. During the surgery, you will be asked to lie down on the operating table and focus on a target light above. Patients are usually very comfortable throughout the surgical procedure. Read here LASIK surgery – things to keep in mind before undergoing one

One could soon head home after undergoing a new type of lasik surgery, however, the patient will not be allowed to drive back. For 3 days, he or she should abstain from any activity which will strain the eye. The patient needs to wear protective goggles and should not touch the eye frequently. In 3 days, one could completely resume his routine activities.

Fight your cold and flu with Vitamin D 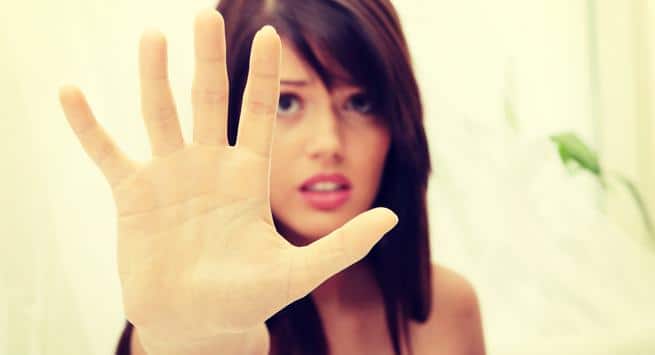 How to handle being bullied as an adult