Eradicating TB from India by 2025 a tough task: The Global Fund

A top executive at the Switzerland-based non-profit The Global Fund has said that ending tuberculosis by 2025 in India is "tough" and "very stretching", given where the country stands currently, 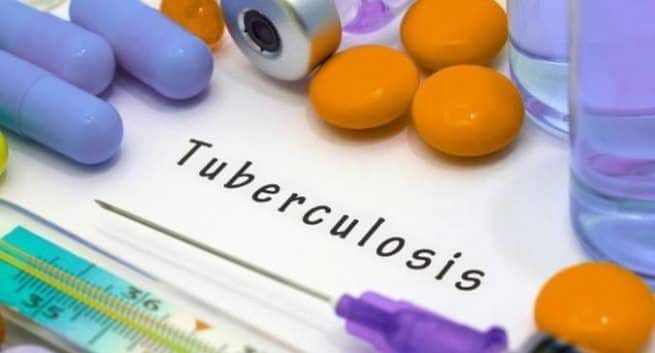 While the government’s goal of ending tuberculosis (TB) by 2025 in India is worthy of applause, it is “tough” and “very stretching”, given where the country stands currently, says a top executive at the Switzerland-based non-profit The Global Fund. Also Read - Tuberculosis: Here are some home remedies to accelerate the healing process

India currently has the world’s highest burden of TB, with 27 per cent of all global cases and over 30 per cent of all deaths worldwide. Also Read - Deaths from HIV, malaria and TB likely to surge amid Covid-19 pandemic: Study

In March 2017, Prime Minister Narendra Modi announced India’s target for complete elimination of TB by 2025, five years ahead of global target of 2030.

Elimination of TB will mean there should be less than one case of TB for a population of 10 lakh by 2025, according to the World Health Organisation (WHO).

“The biggest challenge in fighting infectious disease in India is TB,” Peter Sands, Executive Director of the Global Fund to Fight AIDS, Tuberculosis and Malaria, told IANS on Thursday.

“2025 is a tough challenge, given where India stands and is very stretching, as it isn’t far away,” Sands added.

However, he noted that it is great to have a demanding an ambitious goal and “since the announcement, there has been a marked acceleration in the progress against TB”.

“I would applaud the leadership and action being taken. The government is showing a will and determination to realise the ambitions goal,” Sand stressed.

The Global Fund has been active since 2002 and have partnered with the government in the fight against HIV, TB and Malaria.

Since 2002, the non-profit has disbursed $2.1 billion in various programmes to fight HIV, TB and malaria and strengthen health systems in India. For the 2017-2019-allocation period, the organisation has allocated $500 million – the largest proportion of it is focused on TB.

“One of the biggest challenges in the fight against TB are the 3.6 million “missing” people with active TB – people who are undiagnosed, unreported and untreated each year, contributing to ongoing transmission.

“Without treatment, a person with active TB can spread the disease to as many as 15 others,” Sands said.

But the new indicators are encouraging, he said. TB notification in India has increased from 1.7 million in 2015 to 2.15 million in 2018.

“If we have to beat the epidemic, we need to see continued trajectory, decreases in the proportion of people falling ill with TB, and getting early diagnoses and treatment,” Sands told IANS.

Although India accounts for 4 per cent of the estimated global malaria cases and 68 per cent of reported cases in South-East Asia, it has halved since 2000.

On HIV, Sands maintained that while India has made progress, there is still significant work to be done.

“Overcoming barriers to access to marginalised communities, especially to women in the remote areas, by leveraging the ASHA network and mobile clinics could help in the fight against the epidemics,” Sands said. 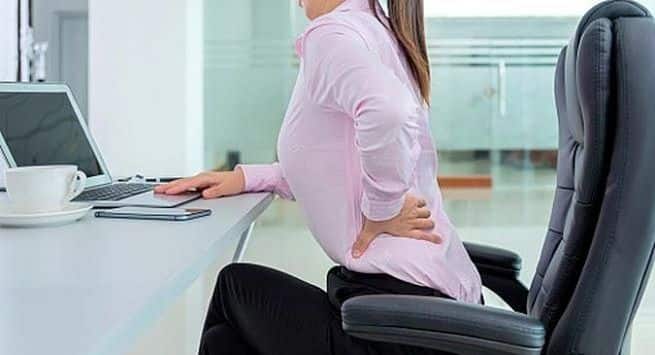 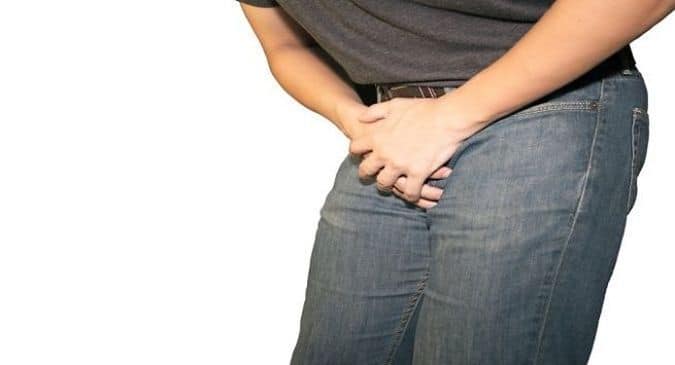