EQ v/s IQ – which one is more important?

Having a high EQ leads to more success in life. Read more to find out what is emotional intelligence. 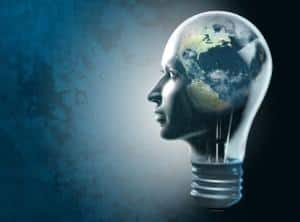 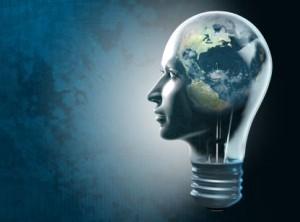 Ever since psychologists coined the term ’emotional intelligence’ , the jury is still out on deciding which one is better EQ or IQ. The answer to that may rest in a conversation that took place 26 years ago between psychology professors, John Mayer and Peter Salovey, in 1987. Salovey and Mayer were discussing a politician and posed the question: How could someone so smart act so inexplicably dumb? To this, they came to a conclusion good decision-making requires more than intellect or what we normally call IQ. Also Read - Mental illnesses on the rise in India: Know why and what you can do to fight the problem

IQ is an indicator of cognitive capacity one’s ability to think and reason. While it is a fairly good indicator of cognitive ability, success and happiness in life depends more on many other factors like ability to relate to people, recognising one’s own emotions and responding to others’ needs. Daniel Goleman termed these traits as emotional intelligence. Also Read - Food insufficiency during COVID-19 pandemic increases depression and anxiety symptoms

If we go back and have look at the lives of greatest leaders in the history, we can find there is one ability which is common to all of them ability to inspire people by creating an emotional connect with them.

As Lao Tzu has said, ‘A leader is best when people barely know he exists, when his work is done, his aim fulfilled, they will say: we did it ourselves.’ EQ is the ability to allow people to connect their aspirations and dreams and co-creating the desired outcome. Though there is no direct comparison between EQ & IQ as both are complementary to each other but one can definitely say that having Good EQ is a higher state of evolution than having a good IQ. (Also read: People with higher EQ easier to deceive? )

The author is an Organisational Development professional with Steel Strips Wheels. 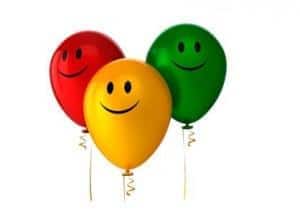 Why laughter is still the best medicine