Home / Diseases-conditions / Endometriosis / Return of periods after menopause: Is it even possible? 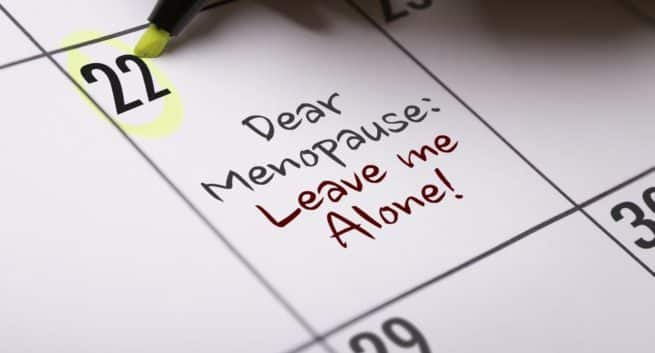 Dubious can be the matters of women’s health and her hormones. While periods or menstruation is considered to be the most uncomfortable and painful phase of a woman’s life which compels her to deal with severe cramps, heavy flow and other debilitating conditions like endometriosis, PCOD, etc., menopause (absence of periods) comes with its own set of problems. Lack of estrogen during menopause leads to a lot of physiological and psychological problems in women. Some of the most common symptoms of menopause are — vaginal dryness, low libido, decrease in bone density, fatigue and more. Some of these symptoms can be devastating to deal, to an extent that it could make a woman suffer in silence for long. This is when hormone replacement therapy is suggested for women. Also Read - World Cancer Day 2019: Everything you need to know about cervical cancer

How does it help? Also Read - Does it hurt down there? It could be vulvodynia

Hormone replacement therapy or HRT mimics the functions of estrogen and helps to deal with the symptoms of menopause. However, not all women might need HRT to deal with the aftermath of menopause for some the transition happens smoothly. While HRT can help to ease the discomforts of menopause and provide relief it doesn’t stimulate the ovaries to make a woman bleed like she did pre-menopause (the doses are titrated accordingly). But some studies show that being on HRT during menopause can lead to vaginal bleeding. This has been reported in women who suffered from endometriosis. A recurrence of endometriosis in menopausal women while on HRT could be a side-effect of the treatment. Here is a detailed guide on how one can manage menopause effectively. Also Read - When is hormone replacement therapy recommended to women?

While HRT doesn’t stimulate the ovaries but in women, with endometriosis, the treatment can lead to the same and induce vaginal bleeding or return of periods. Now, endometriosis is a painful disorder in which the inner lining of the uterus grows outside the organs commonly involving the ovaries, fallopian tubes and the tissue lining the pelvis. The shedding of this lining when estrogen goes down takes the woman back to the severe and painful menstrual phase. “This is seen in women who had endometriosis pre-menopause. They tend to experience vaginal bleeding when on HRT due to the recurrence of the condition as the ovaries get stimulated,” says Dr Jaishree Gajaraj, consultant gynaecologist from Fortis Malar, Chennai.

Should women who have a history of endometriosis pre-menopause stop taking HRT?

“HRT is not for everyone, it is only suggested to people who find it difficult to deal with the symptoms of menopause like hot flashes, vaginal dryness, painful intercourse, etc. Stopping HRT might not be a solution in this case but the dose can be titrated to help them deal with the consequences better. A combination of estrogen and progesterone is given to help them benefit from HRT. Another way to deal with HRT is to introduce the doses for a short-term period and see how they work. But it is often seen that women who had a history of endometriosis oral combination pills work best as HRT with minimal side effects,” says Dr Gajaraj.

However, vaginal bleeding after menopause can have a lot of other reason so it is better you get checked by your gynaecologist. It the worst case scenario it could also be a symptom of various types of cancer — endometrial, ovarian or even cervical cancer. So, whether you had endometriosis or not it is better to get checked with your doctor once if vaginal bleeding bothers you during menopause. Here is what it could mean if you bleed post-menopause. 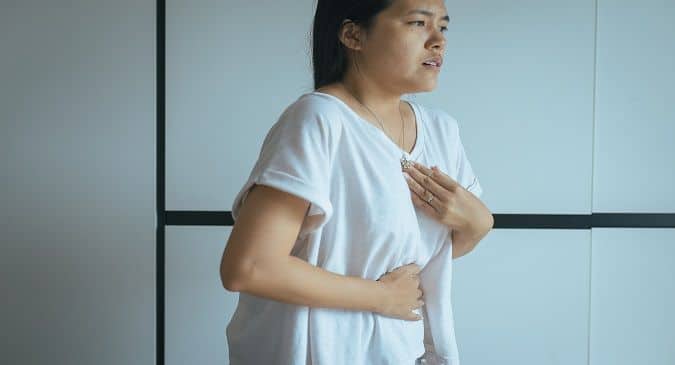 Shrinkage of food pipe may lead you to serious trouble: Learn all about it 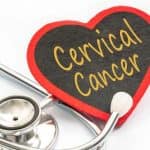 World Cancer Day 2019: Everything you need to know about cervical cancer 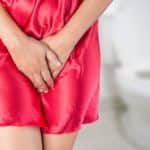 Does it hurt down there? It could be vulvodynia 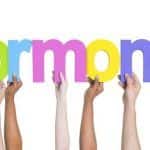 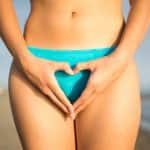