Prostate cancer is a major health concern for men that strikes approximately one in six men and is a leading cause of male cancer deaths in the United States. New research offers hope in this fight 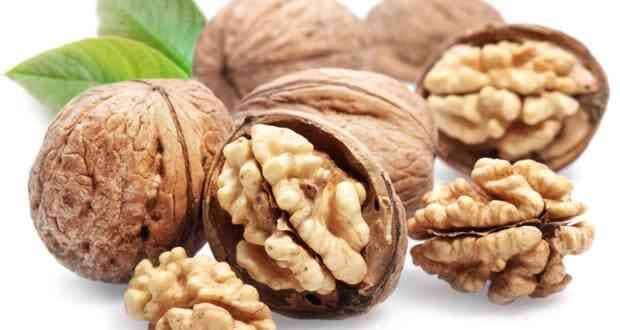 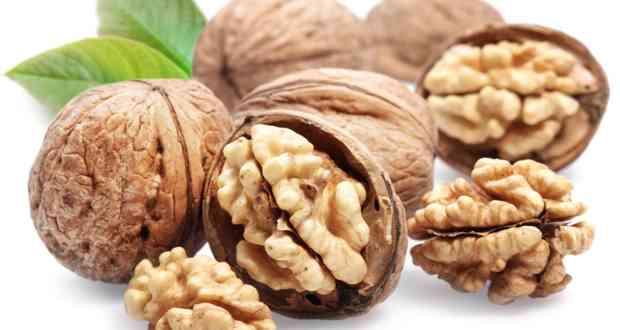 Prostate cancer is a major health concern for men that strikes approximately one in six men and is a leading cause of male cancer deaths in the United States. New research offers hope in this fight according to findings published in the British Journal of Nutrition, walnuts may help reduce prostate cancer risk. Researchers at the University of California Davis and the U.S. Department of Agriculture Western Regional Research Center in Albany, California found that prostate tumors in mice fed the human equivalent of three ounces per day of walnuts were approximately 50% smaller and grew 30% slower than prostate tumors in control mice. In addition to lower plasma Insulin-like growth factor 1 (IGF-1), a biomarker strongly associated with prostate cancer, walnut fed mice had lower LDL (bad) cholesterol as well as distinct differences in their liver metabolome, a chemical inventory of what the liver a major source of both IGF-1 and cholesterol is doing. Also Read - High intake of polyphenols can prevent severe Covid-19: Get the micronutrients from these foods

Also Read - Omega 3 deficiency and how to increase your intake

“These results make me very hopeful that walnuts may be beneficial both in terms of avoiding cancer and slowing cancer growth and therefore should be included in a balanced diet with lots of fruits and vegetables,” states Dr. Davis. Walnuts are widely recognized as being heart-healthy and now, this research in prostate cancer along with previous published research from Marshall University reporting that walnuts slow the development and growth of breast cancer tumors in mice, show that walnuts maybe a weapon in the fight against cancer as well. Also Read - Increase your omega-3 intake to reduce death risk due to Covid-19

Lead researcher Dr. Paul Davis believes that their findings are not a result of one isolated component, but due to the multiple ingredients found in walnuts that work together. “Walnuts are a whole food that provides a rich package of healthful substances, including omega-3 fatty acids, gamma tocopherol (a form of vitamin E), polyphenols, and antioxidants. These likely then work synergistically,” states Dr. Davis.

Karen Collins, RD a nutrition consultant for American Institute for Cancer Research (AICR), suggests these findings offer further support to include plant-based foods, such as walnuts, regularly in the diet. “Nutrition is a key factor in the prevention and treatment of cancer,” states Collins. In fact, “it is estimated that we can prevent about 11% of prostate cancer cases in the Unites States. A healthy diet, participating in regular physical activity and maintaining a healthy weight form a three-part strategy recommended to reduce prostate and other cancers.”

According to the National Cancer Institute:

Approximately 241,740 estimated new cases of prostate cancer will be diagnosed in 2012

Those multivitamin pills you pop could increase your cancer risk 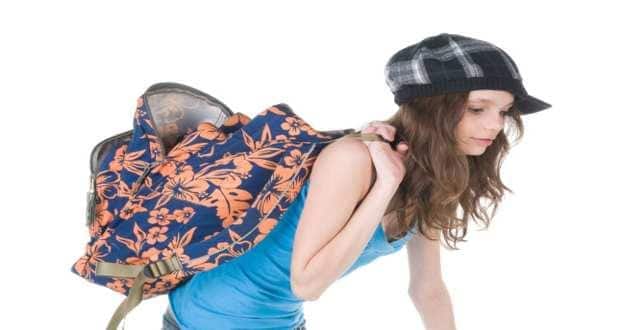