Have sesame seeds everyday to reduce your breast cancer risk. 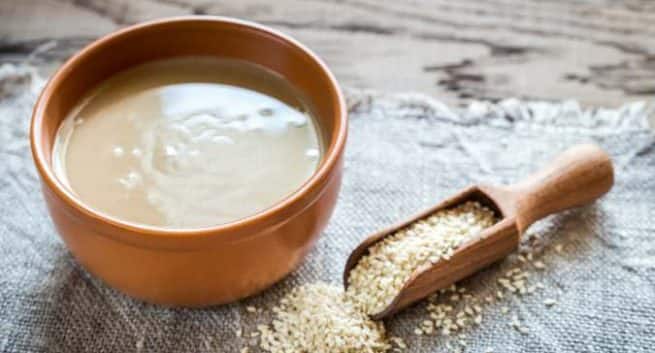 When you look at these tiny sesame seeds, it’s a wonder how they pack so much nutrition. But the fact is that sesame is one of the most nutritionally dense seeds in the world. In India, we make a wide array of preparations where sesame features as a main component, like in laddoos, or as embellishment or garnish over savoury food stuffs like chaklis, bhakarwadis or dhoklas. It is a ubiquitous feature in Indian cuisine; no matter which part of the country you go to, you will always find sesame used in one form or the other. Also Read - Tips to deal with breast cancer after diagnosis

Indian diet comprises of many super foods like turmeric, cumin, coconut oil, flaxseed and moringa. Sesame also occupies a prominent place in this prestigious list of superfoods consumed on a daily basis in India. Thanks to our rich diet, incidence of cancer in India is far lesser than that in the western countries. Sesame seeds in particular have exhibited some amazing cancer-fighting properties, which would make it one of the best anti-cancer foods Also Read - 15 health benefits of methi or fenugreek seeds and leaves

How does sesame seed help?

Sesame seeds contain a type of polyphenols called lingnans. When they are consumed by humans, the intestinal bacteria metabolise it to form mammalian lingnans called enterodiol and enterolactone. These lingnans are prized for their phytoestrogenic and antioxidant qualities.

Mammalian lingnans are known to have strong, cancer-fighting properties. Their chemical structure is similar to oestrogens. So they can bind to oestrogen receptors in the body, reducing the risk of dangerous hormone-related diseases like breast cancer.

Apart from flaxseed, sesame seed has the highest amount of a particularly beneficial mammalian lingnan called sesamin, which has been a subject of many breast-cancer researches. The lingnan is known to reduce breast cancer risk and proven to curb the spread of cancer cells. It also prevents tumour growth by stopping cancer cells and tumours from developing their own blood supply.1

One study conducted in 2015 studied the effect of sesamin cell death and cell cycle arrest in human breast cancer mcf-7 cells.2 The study concluded that daily supplementation of sesamin through a diet rich in sesame seeds will prevent the growth of cancer cells. In fact, when compared to flaxseeds which have a superfood status, sesame was more effective in reducing tumour sizes.3

How to include sesame seeds in the diet?

Sesame seeds can be used in tempering or eaten roasted. Many Indian preparations like laddoos and chikkis call for the use of sesame. Sesame oil is delicious and flavoursome; it can also be used in place of refined oil. You can also introduce sesame into your diet through tahini sauce. 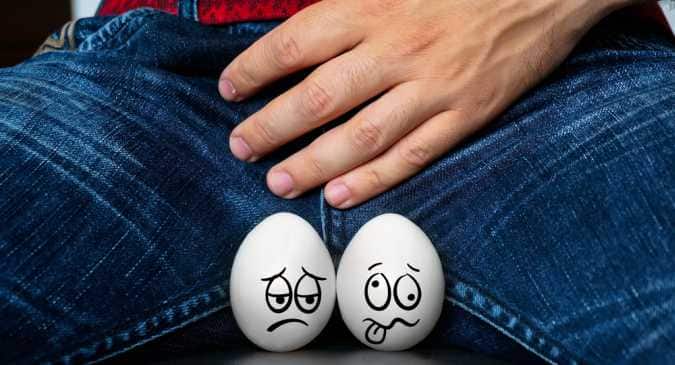 Is lower back pain a sign of testicular cancer in men? 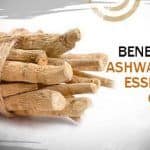