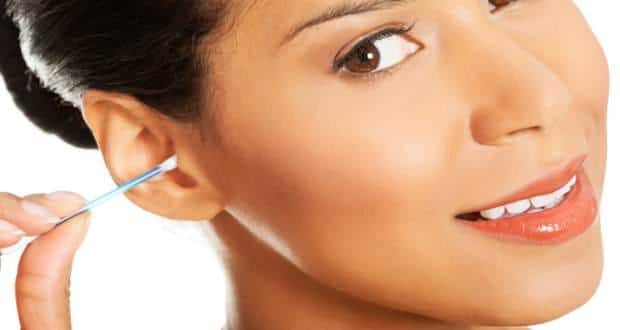 1. Earwax can provide information about a person’s ethnicity, health and even tell what they have eaten,. Also Read - How can I get rid of earwax? (Male Grooming Query)

Scientists from the Monell Center in Philadelphia found that odour-producing chemical compounds are present in human earwax. They also found that the amount of these compounds differ between individuals of East Asian origin and Caucasians.

2. There are two types of earwax

Earwax, scientifically known as cerumen, is a mixture of secretions from specialised sweat glands with fatty materials secreted from sebaceous glands. It can have one of two physical types: a wet yellow-brown wax or a dry white wax.

3. The type of earwax is related to the genes

It has been found that a small change in a gene known as ABCC11 is related both to underarm odour production and also to whether a person has wet or dry earwax.

Individuals of East Asian (eg, Chinese, Korean and Japanese) and Native American descent have a form of the ABCC11 gene that codes both for dry-type earwax and also for reduced underarm body odour relative to individuals of other ethnicities, who typically produce a wet-type ear wax and greater body odour, researchers said.

5. The earwax in Caucasians have more odour than that in East Asians.

To explore whether earwax has a characteristic odour, the researchers collected earwax from 16 healthy men: eight Caucasian and eight of East Asian descent.Each sample was placed into a vial gently heated for 30 minutes to promote release of airborne molecules known as volatile organic compounds (VOCs), many of which are odorous. An absorbent device was then inserted through the vial’s cap to collect VOCs from the closed containers, and the chemical compounds were analysed. The analysis revealed 12 VOCs were consistently present in the earwax of all the men. However, the amount of VOCs varied as a function of the subject’s ethnic background, with Caucasians having greater amounts of 11 of the 12 VOCs than East Asians.

At least two odour-producing metabolic diseases (maple syrup urine disease and alkaptonuria) can be identified in earwax before they can be diagnosed using traditional blood and urine analysis. ‘Odours in earwax may be able to tell us what a person has eaten and where they have been. Earwax is a neglected body secretion whose potential as an information source has yet to be explored,’ said Preti.

How to remove earwax?

Why is earwax removal necessary? 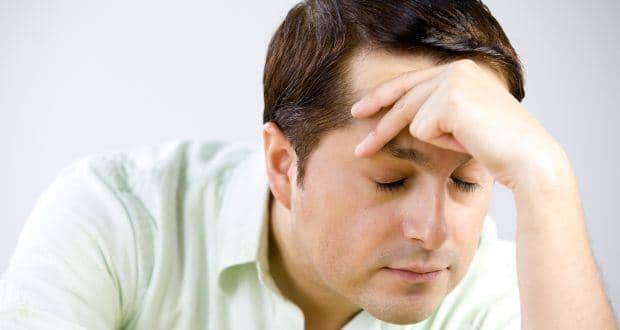 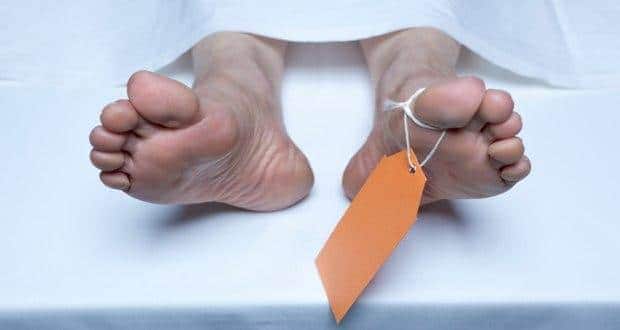 Cadaveric organ transplants - help people live after you are no more 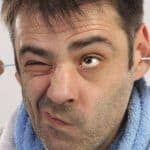 Cost-effective natural remedies to get rid of hardened earwax 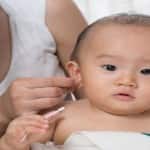 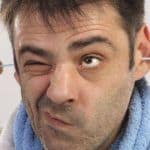 How can I get rid of earwax? (Male Grooming Query) 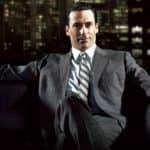 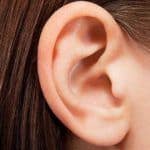