Does the ‘sixth sense’ exist?

That eerie feeling you get upon entering an abandoned building has little to do with what is called the sixth sense. 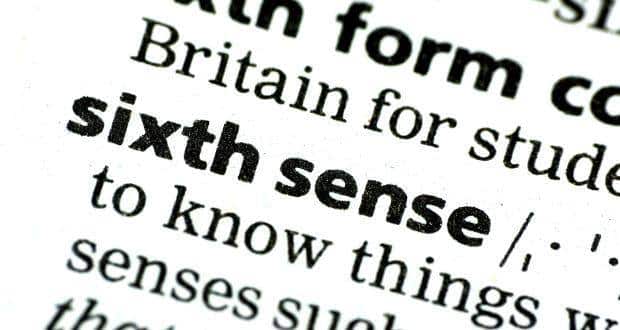 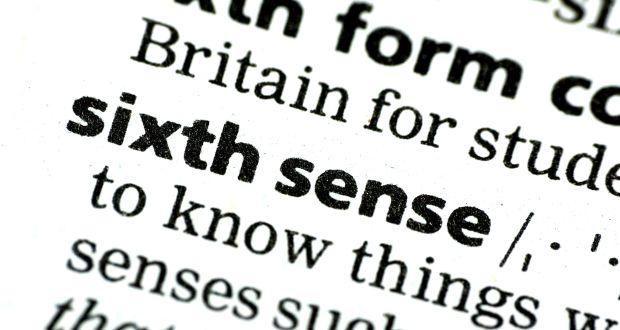 That eerie feeling you get upon entering an abandoned building has little to do with what is called the sixth sense. Also Read - Opioid addiction can cause permanent brain changes

The feeling is your brain’s ability to recognise visual stimulants without you realizing it. Also Read - New study states drops in income can harm your brain

New research suggests that this phenomenon of ‘knowing without knowing’ can often be mistaken for psychic ability or supernatural intuition. Also Read - Wipe the slate clean by forgetting those festering memories

‘We have provided direct behavioural evidence that observers can regularly detect when a change has occurred without necessarily being able to identify what has changed,’ said lead researcher Piers Howe of the Melbourne school of psychological sciences at the University of Melbourne.

The researchers presented participants with pairs of colour photographs of the same person’s face.

In some cases, the two photographs were identical.

In others, there were minor but significant differences (such as in person’s hairstyle).

Each photograph was seen for one and a half seconds, with a one-second break between the images.

The subjects were then asked to determine whether or not a change had occurred and, if it had, to correctly identify the change from a list of possible options.

‘We found that this ability to detect unidentified changes is not unique to images containing faces,’ said Howe.

Humans pick up subconscious visual cues from their environment and assimilate it into their knowledge without realising it, said the study published in the journal PLoS-ONE.

‘We were able to show how this process worked and debunk the claim that this was due a quasi-magical ability such as the sixth sense,’ Howe said. (Read: Past life regression therapy: How it’s done)

The point is that people can sometimes get the strong impression that they can sense changes that they cannot see, he added.

‘What the research showed was that while this sensing ability is indeed real, it has nothing to do with a sixth sense and can be explained in terms of known visual processes,’ the study said.

Some other examples of sixth senses:

2. Sense of Earth’s magnetic field: Have you ever wondered how birds migrate so efficiently without using any technology? It is because they have an innate sense of the earth’s magnetic field while they fly through the air. Research conducted by Neurobiologist Steven Reppert has shown that humans may also have this sense. Is Justin Bieber a drug addict? 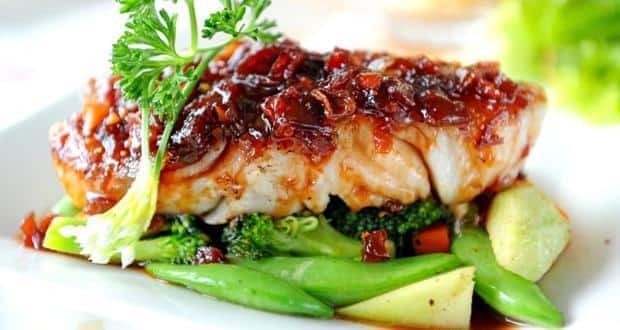