For the vulnerable, marriage may end up being a stressor instead of a cure-all. 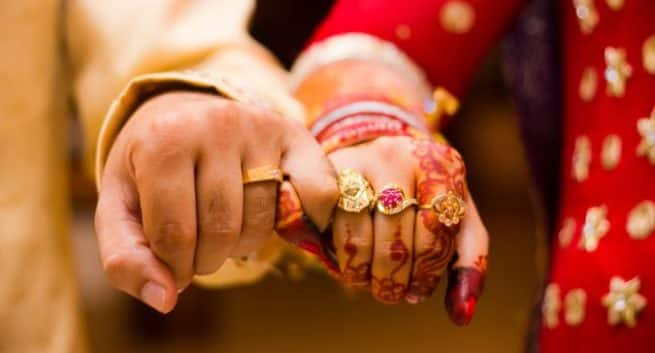 When 25-year-old Anil started showing symptoms of bipolar disorder a few years ago, his parents were perplexed. His condition deteriorated with every passing year. But instead of taking him to a psychiatrist, his parents, goaded by the extended family, decided to get him married off. Also Read - Subtle signs that can predict relapse in bipolar disorder

Within months of the marriage, his new wife discovered that her husband became moody, irritable and had spells of depression. But then there were days when he was upbeat, excited and full of energy. Unable to cope with the verbal, physical and emotional abuse that followed, the woman asked for a divorce, and their relationship came to a screeching stop. Also Read - 5 Ways to incorporate Feng Shui in your home to improve mental health

For psychiatrist Dr Avinash Joshi, this is a familiar trope. He has seen many instances where the patients’ family would hastily try to marry them off in a bid to “cure” them from mental illnesses. “Out of the 100 misconceptions about mental illnesses in India, is the belief that marriage is a treatment for mental illnesses. Shaadi ke baad bimariya theek ho jaati hain (after marriage, the illness gets cured),” says the doctor. It is commonly believed that all mental illnesses are a result of repressed sexual desires. Marriage gives them the license to satiate that desire, thereby curing them of the mental problem be it psychoses, schizophrenia or hysteria.

But Dr Joshi says that the converse is the case. Marriage is a great stressor. If the person has pre existing mental conditions, it gets worsened after marriage, and the problem affects women more profoundly than it does men. And mental illnesses are considered a legitimate reason for divorce according to both according to the Hindu Marriage Act of 1955 and the Muslim Marriage act of 1939.

Studies say that far from being a panacea, marriage is in fact sometimes an aggravator of mental illnesses. Although spousal support and intimacy may give the patient some respite from the illness, theoretically, marriage can also impose some harm on the mental health of the person. This is especially true if the patient is not on medication.

The statistics are also quite worrisome as there is a confirmed higher percentage of marital discord, separation and divorce among those with psychiatric ailments. Dr Joshi says, “Divorce rate among people with mental illnesses is exceptionally high. Around 75 percent of marriages end in divorces.” Marriages in India, unlike those in the West, are also quite peculiar.

Marriages are mostly arranged and are not a personal choice.

The maturity of the man and the woman is not a prerequisite.

Heterosexuality is the norm.

Husband is at the helm of the family and wife plays second fiddle.

The spouses are expected to maintain fidelity in the marriage at any cost.

There is also a lot of pressure among the men and women to get married.

Before the wedding, there is considerable worry whether the alliance will be accepted by the other party.

In certain parts of the country, dowry stress is also rampant.

For women, leaving the house they have grown up in causes emotional stress.

Adjusting to a new household and family members can also cause a lot of distress.

The fear of first sexual experience can also prove traumatic for women who have never been in a relationship before.

The person can also be fearful of taking psychiatric medication in front of new family members and will have to do it without anybody’s knowledge.

Pregnancy and childbirth can also add to the patient’s agony.

It affects the caregiver spouse

The spouses are the by-default caretakers of the mental health patients, but it often sounds easier than it looks. These illnesses often end up affecting the mental well being of the spouse. There is often a “walking-on-eggshells” feeling experienced by these caregivers who have to deal with the unpredictable nature of their spouses’ illnesses. While some go on to support their partners, most of them prefer dissolution of the marriage and seek a divorce. But the guilt, feeling of loss, frustration, grief and disappointment is faced by the caregivers as well. Sometimes, they end up suffering more than the patients themselves.

For women, being diagnosed with mental illnesses is seen as a “dual curse.” Firstly, Indian women are less likely to get treatment for the psychiatric problems due to stigma and fear of social ridicule. And even if they do get treatment, it is often infrequent and late. And secondly, after marriage, mentally ill women have to face taunts and abuses from the in-laws. They are more likely to be sent back to their parents’ home, after which, the burden of supporting and treating her has to be borne by the ageing parents. In cases like schizophrenia, the stigma of a broken marriage is felt more intensely by the woman’s family.

There are several dimensions to the problem. There apart from the obvious effect each has on the other, marriage and mental illness also poses a legal and moral problem. But the prospects of getting married need not be bleak for those with psychiatric ailments. With timely medication and proper care, a happy married life is very much a possibility.

Dr Avinash Joshi runs ManoMatrimony.com, a match-making website meant for people with mental illnesses. Most marriages end up in divorce since there the patient’s family does not come clean about the disease before the marriage. ManoMatrimony.com is a way to counter that problem. Here, applicants can make a declaration of mental illnesses and connect with a compatible person after counselling sessions with a panel of experts. The outcome of such marriage, according to Dr Joshi, is much better than what it was thirty years ago. 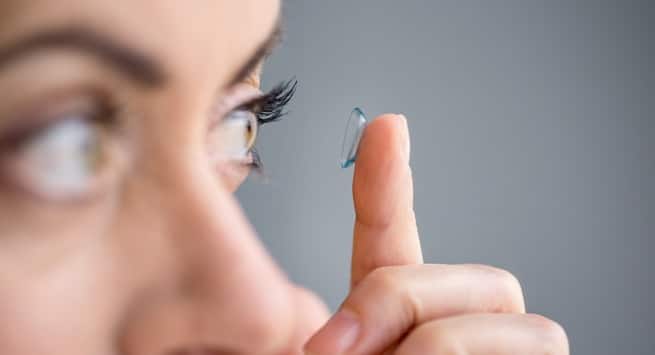 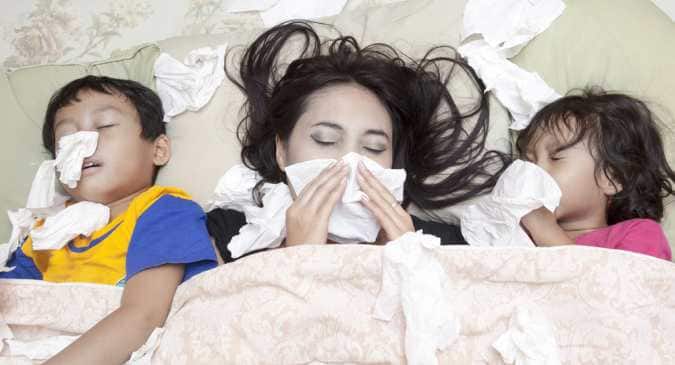