Home / Diseases & Conditions / Do you have an itch that doesn’t go away? It may be cancer

Cancer is one disease that may strike when you least expect it. Read on to know some of the common signs associated with this disease that is often ignored due to lack of awareness. CT scan radiation can up your risk of fatal diseases like cancer. © Getty Images

Cancer is the second leading cause of mortality world-wide, says WHO. It is quite disheartening to know that in the year 2018 alone, cancer claimed the lives of around 9.6 million people. This number suggests that one in 6 fatalities in the world happens due to some form of cancer. This is what makes this disease one of the most debilitating conditions in the world. Also Read - Go for bariatric surgery if you are obese: It can significantly bring down your risk of cancer

It can affect people without any warning. It is usually detected so late that a patient may not get the time to actually understand the condition and take proper action. It basically occurs when normal cells in your body go through some unknown changes in their DNA. This causes them multiply and divide at an abnormally fast rate. Gradually, this abnormal growth of cells results in a malignant tumour. Also Read - Both piles and colorectal cancer can cause bleeding from anus: How to tell them apart

Scientists believe that exposure to certain carcinogens is what makes you vulnerable to cancer. These factors may include exposure to ultraviolet rays, ionising radiation, smoking, drinking arsenic water, viral and bacterial infections. etc. Depending on the affected body part, you experience symptoms of cancer. With early diagnosis and treatment, you may save your own life or life of somebody you know. Here, we will talk about some of the casually taken signs and symptoms that may hint that you are suffering from this deadly disease. Read on to know about them. Also Read - COVID-19 Vaccine: Cancer patients ‘not protected’ after taking the first jab

Getting pimples is quite frequent and natural. However, if a pimple persists for longer than 15 days, it is a sign of something grave. If you have got a pearly pimple on your body, you are advised to immediately visit a doctor. This may be skin cancer. Also known as basal cell carcinoma, it occurs in parts of body, which is frequently exposed to the sun. The best part is that it is one of the most easily treatable cancers. Early diagnosis can help you prevent its spread to other body parts.

Usually, this type of cancer begins on your nose or other parts of your face. Basal cell carcinoma can look different. It is usually dome shaped and of shiny pink, black or brown colour. Another way to check your doubts is to notice if the pimple is waxy, hard, fragile and can bleed easily. If yes, you know what you need to do.

Sensation of something stuck in the throat

This is a very common symptoms that people usually think is due to a chicken bone, a hair or any other thing that he or she may have swallowed. This sometimes happens due to acid reflux too. If the foreign body sensation goes away in some time, your doubt is right and many congratulations for that. However, if the problem persists for longer than a day, visit a doctor. It may be because of the cancerous lump in the throat. Notably, tonsil tumour and tumour in the base of the tongue is on the rise these days. This is due to the human papillomavirus infection. HPV’s prevalence is increasing day by day. One of its main risk factors behind this rise is oral sex.

It may sound weird but if your itching is not going away, you probably need to get yourself checked. This may be a sign of lymphoma, which is a cancer of the lymphatic system. It is a significant part of your body’s germ-fighting network. It occurs when a white blood cell develops a genetic mutation, maybe while fighting an infection. Notably, an impaired immune system, if you are a man or/and above the age of 55, increases your risk of developing lymphoma. Some of the other symptoms that follows the condition may include persistent fatigue, unexplained weight loss, night sweat, fever and shortness of breath.

Generally, it is considered as a symptom of injury, ageing or stroke. However, a droopy eyelid may occur due to Pancoast tumour. It is a type of lung cancer in which the tumour lies at the apex of the left or right lung. This abnormally grown set of cells invades your lymphatics, ribs, vertebrae, etc. Basically, smoking and prolonged exposure to asbestos, or/and radon increase your risk of developing Pancoast tumour. Apart from droopy eyelids, it may be followed by other symptoms like shoulder pain, pain in armpit, weakness in hands, pain and tingling in the fingers, etc.

This generally occurs when you get a severe cold or drink something very cold especially during winters. One of the other reasons behind this problem may be laryngeal cancer. Also, known as dysphonia, if your raspy voice doesn’t go away, you probably need to see a doctor. Not doing so may lead to permanent loss of your voice. Notably, laryngeal cancer is a kind of throat cancer that affects your larynx, which is known as your voice box. The best thing about this cancer is that it is quite easily recognisable. Some of its other common symptoms include difficulty in breathing, cough with blood, neck pain, ear pain, sudden weight loss, excessive coughing, etc. Laryngeal cancer may occur as a result of poor nutrition, exposure to human papillomavirus, excessive alcohol drinking, weak immune system, exposure to toxins and Fanconi anaemia.

This is one of the most common problems people face every now and then. And, it may be due to gastrointestinal problems like irritable bowel syndrome. Though rare, it can also be a sign of ovarian cancer, which is considered to be the fifth-leading cause of cancer. In the year 2019, so far already 22,530 women have developed ovarian cancer, says the National Cancer Institute, US. Ovarian cancer, as the name suggests, begins in the ovaries and symptoms include abdominal bloating, weight loss, discomfort in pelvis area, frequent urination, etc. 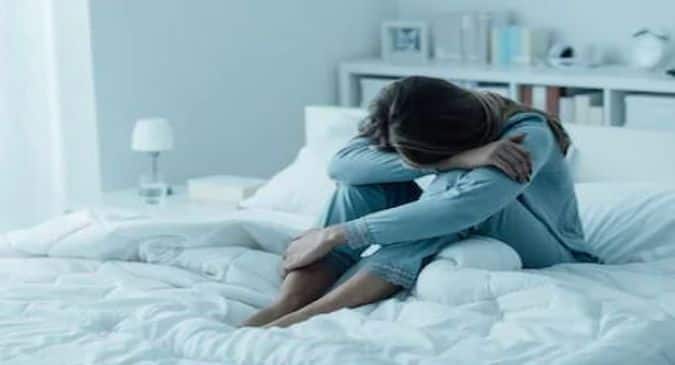 Fight your depression with a healthy nutrient rich diet 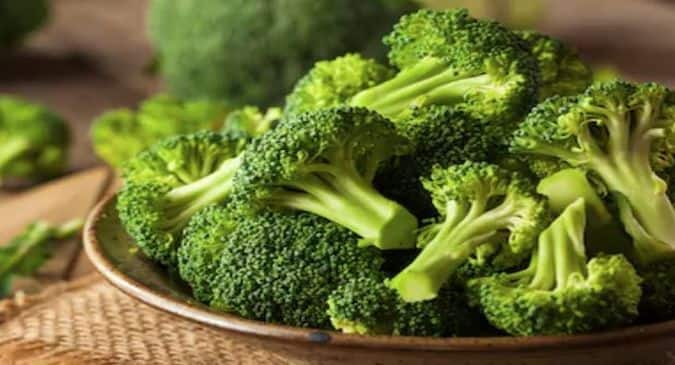 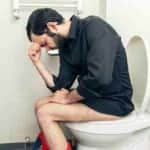 Both piles and colorectal cancer can cause bleeding from anus: How to tell them apart