Why heart disease is often ignored in women!

Dr Vinayga Pandian, cardiologist at SRV Mamata Hospital Dombivili tells us why woman are ignorant about their heart health. 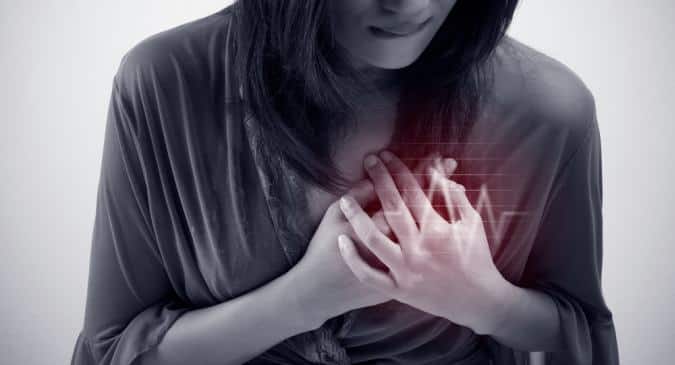 Survey finds women are ignorant about their heart health. © Shutterstock

Women, especially home-makers, quite often tend to ignore health issues. Moreover, traditionally, rates of diagnosis of health conditions among women have been reported to be lower than in men due to variety of factors. Talking about heart disease, a staggering number of deaths in women occur due to various cardiac conditions, more even than breast cancer in some countries. Here Dr. Vinayga Pandian, cardiologist at SRV Mamata Hospital Dombivili tells us why woman are ignorant about their heart health. Also Read - Higher body fat in women linked to reduced risk of heart diseases

A survey conducted in India by a team of cardiologists reported that there has been a steady increase in heart disease (close to 16-20%) among women since 2009, especially among those in the reproductive age group. Once diagnosed, several factors have been shown to be responsible for cardiovascular conditions-such as low estrogen levels, early onset of menopausal changes, as well as co-existing conditions like diabetes, obesity etc. However, in many cases diagnosis is delayed as heart disease has not been classically associated with women. Signs and symptoms may differ from that observed in men. For example, women may not experience the classical chest or shoulder pain, but may have jaw pain, which is not immediately associated with heart disease. Also Read - Load up on antioxidants to alleviate the risk of cancer and heart diseases

Also, when a woman feels breathless or fatigued, it may be attributed to general weakness or increased workload. Other symptoms that may be seen in women, which may be thought to be related to gastrointestinal conditions, rather than heart disease, are stomach pain, acidity, nausea etc. The above factors can make diagnosis of heart conditions difficult in women.

While this is not a proven hypothesis, there are possibilities that diagnostic tests may not accurately reflect cardiac changes in women. Moreover, heart attacks have been associated with blocks in coronary artery; however, disorders may also occur in absence of blockage in blood vessels. In women, it has been observed that the coronary artery may show spasm and may lead to tear in the vessel layer thereby causing bleeding and subsequently a blood clot.

Barring ignoring signs and symptoms, women also tend to ignore the importance of regular physical activity. Also, convincing a woman to undergo annual/routine health checkup is challenging when no underlying symptoms are noticeable. It is time to take steps to increase awareness of the occurrence of heart disease irrespective of age and gender. Early preventive and lifestyle changes are the only way to combat the risk factors and avoid/manage heart disease. Women must be educated to identify signs and symptoms in order to ensure early diagnosis and provide timely intervention. 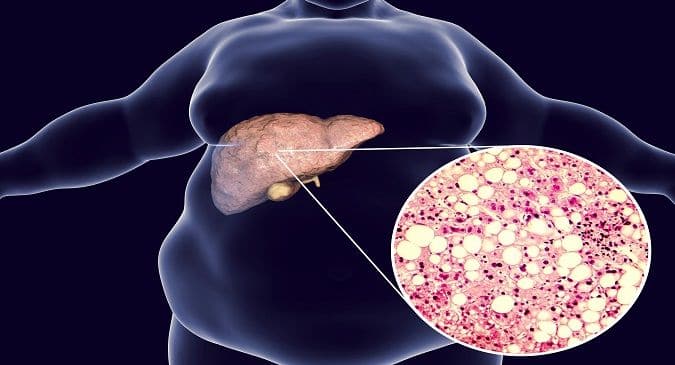 Suffering from fatty liver disease? Eat these to tackle the condition 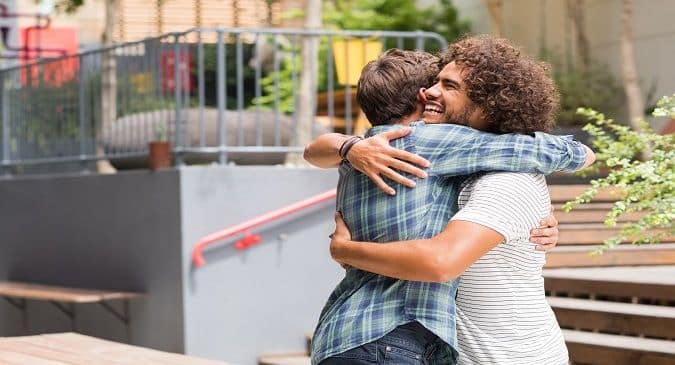