Research finds that onset of early menopause exposes women to a higher risk of morbid diseases like diabetes, cardiac ailments and more. Read on to know how you can delay its onset. 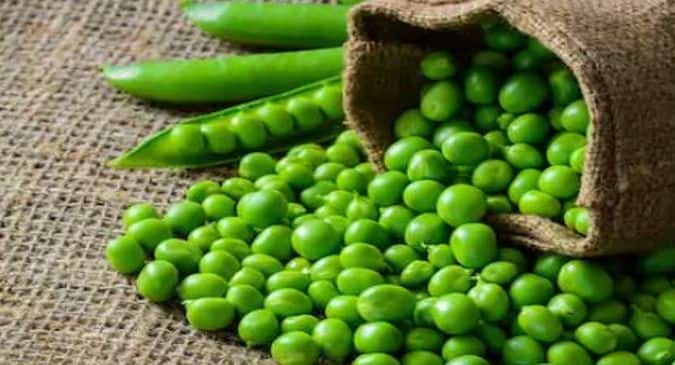 Include fish and fresh legumes (peas and beans) in your diet to prevent early menopause.

Menopause is a natural biological phenomenon that every woman experiences. It is marked by the end of your monthly menstrual cycle. You can conclude that you have reached menopause if you haven’t had your periods for more than a year or so. It occurs when your ovaries don’t produce eggs anymore and your body has low levels of the hormone oestrogen, the chemical that regulates your reproductive cycle. The normal age bracket within which a woman reaches menopause ranges between 45 to 55 years. However, there are many whose periods stop much before they are 45. This is known as premature or early menopause. Reduced levels of oestrogen before the age of 45 expose women to multiple health ailments, finds research. Also Read - Early menopause ups your risk of osteoporosis by almost 56 per cent: How to deal with it

According to the observations of a recent study published in the journal Human Reproduction, women who undergo early or premature menopause have a three times higher risk of developing multi-morbidity by age 60. The sample size of the study, spanning from 1996 to 2016 was 50,000. The age bracket of the study participants was 45-50 years. Multi-morbidity is defined by the presence two or more of these diseases: Diabetes, high blood pressure, heart disease, stroke, arthritis, osteoporosis, asthma, chronic obstructive pulmonary disease, depression, anxiety or breast cancer. Experts are of the opinion that low oestrogen level is the main culprit behind the increased risk of these diseases. Here is a low-down on the top ailments that you may be vulnerable to, if you’ve undergone early menopause. We also tell you how you can delay the onset of menopause. Also Read - Menopause side effects that people usually don’t talk about

Research suggests that the risk of coronary heart disease and stroke increases in case of premature menopause. The culprit, as already mentioned, is the early decline of oestrogen levels. The other ailment that a woman with early menopause is at risk of, is type 2 diabetes. Your cognitive functions like verbal fluency and psychomotor speed are also likely to take a toll in case of premature Also Read - Early menstruation linked to hot flushes and night sweats later at menopause

menopause. Additionally, your bone mineral density also takes a dip. So, you are at a higher risk of bone fractures.

Foods that can delay the onset of menopause 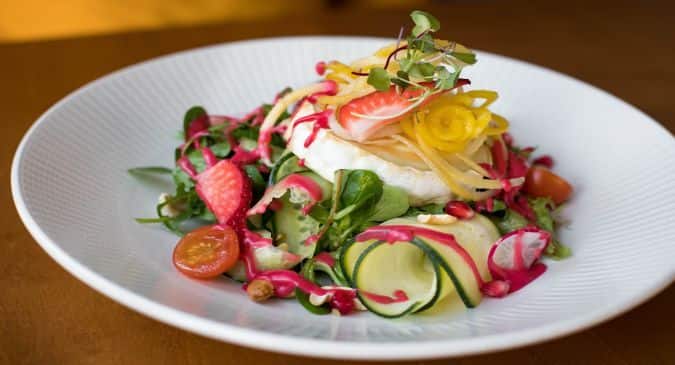 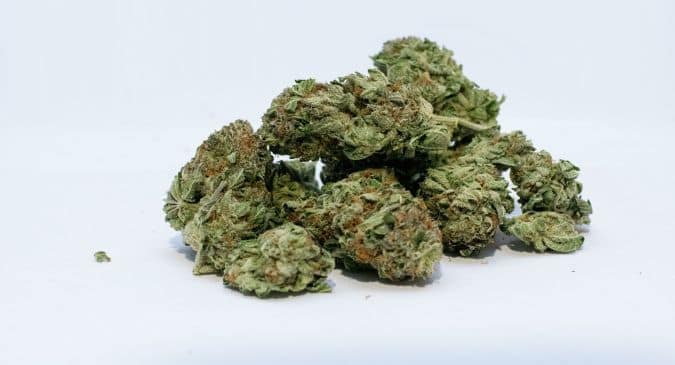