According to a new study published in the journal Menopause, observed that foetal malnutrition may put you at the risk of early menopause and premature ovarian failure. We tell you how to prevent early menopause with simple strategies. 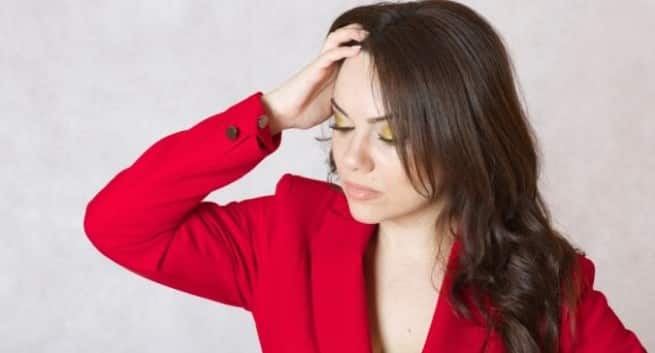 We all know that healthy foetal development requires the right kind of food in the right proportion. Moreover, lack of nutrition during the gestational period may also lead to a plethora of ailments like diabetes and cardiovascular issues among others. Now, a new study, published in the journal Menopause has found that prenatal malnutrition can also lead to early menopause and increase the risk of premature ovarian failure. This large-scale study involved almost 3000 Chinese women born during the Great Chinese Famine, between 1956 and 1964. Also Read - Do estrogen levels increase the risk of breast cancer? Gynaecologist explains

What is early menopause? Also Read - Breast cancer rates increasing rapidly around the world: Beware of the risk factors

Menstruation can be described as a process by which a woman ovulates or releases an egg ready for fertilized by a sperm. While ageing, menstruation ceases and women stop producing hormones, like oestrogen and progesterone, which are essential for ovulation. This is termed as menopause. Many women undergo menopause in their late 40s and 50s, whereas, some women may also experience it earlier. In case a woman undergoes menopause before the age of 40, or between 40-45, it can be defined as premature menopause. Genetics and some autoimmune disorders like thyroid disease may damage the ovarian tissues, impacting their ability to make hormones necessary for menstruation. This can lead to early menopause. Also, women who undergo chemotherapy or radiation to the pelvis for cancer, their ovarian cells may get damaged causing premature menopause. Hot flashes, vaginal dryness and irregular periods are some of the symptoms of early menopause. According to the Obstetrics and Gynecology Clinics of North America journal, early menopause can invite several health risks including heart and bone problems. The other factors associated with premature menopause include depression and memory issues.

So it is is essential that your menopause starts at the right age. Here is all you can do to ensure that.

Look at what you are eating

A study conducted at the University of Massachusetts Amherst and the Harvard T.H. Chan School of Public Health found that intake of more vegetable protein can eliminate your risk of early menopause. The study recommends that women should have vegetable proteins including nuts, cereal, beans, quinoa, tofu and soy products. Phytoestrogens (which are a natural compound found in plants and plant-based foods) are also known to be beneficial for women looking to rebalance their hormones as they approach towards menopause, the time when oestrogen levels are are low. So, eating foods rich in phytoestrogens, such as whole grains including rye and barley, flax seeds and herbs can help. Experts say that refined carbohydrates, especially white rice and pasta can lead to early menopause. A study published in the Journal of Epidemiology and Community Health suggests that eating rice may advance menopause by a year and a half in middle-aged women as these carbs tend to increase the risk of insulin resistance. This, in turn, may affect the activity of sex hormones and raise the oestrogen levels in a woman’s body. Furthermore, this can increase the number of menstrual cycles and the egg supply may run out faster. Another study published in the Journal of Mid-life Health says that foods rich in antioxidants have been shown to be of great benefit in women experiencing menopausal symptoms because they help to eliminate oxidative stress in the body.

According to a study conducted by the Boston University School of Public Health, women who live with economic hardships are more likely to experience early menopause and stress is partly to be blamed for it. Other studies have also associated chronic stress and elevated levels of stress hormones like cortisol which may speed up the menopausal process. Yoga is a good way of managing stress. You can opt for yoga poses like standing forward bend, chair pose, side-angle pose and so on.

Various studies have observed that being underweight can lead to hormonal imbalances which reduce oestrogen levels. This may lead to early menopause. Consult a nutritionist to figure out a menu that allows you to maintain ideal body weight. This will go a long way in helping you manage various health disorders and irregularities related menstruation.

According to a study published in The British Medical Journal, both active and passive smokers may experience menopause 1 to 2 years earlier than women who live relatively smoke-free. Smoking can damage your cells and since your ovarian follicles get damaged, you quickly run out of them. This is why you should give up smoking. 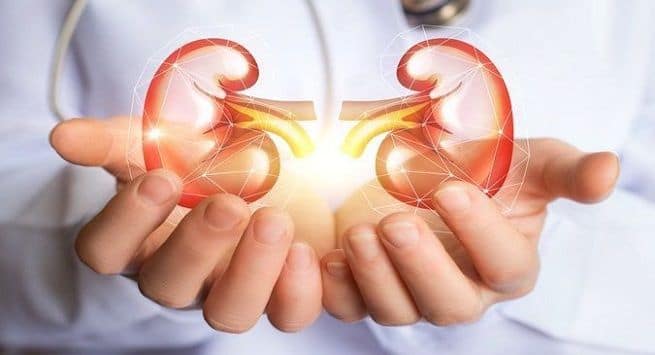 Ditch that bottle of soda if you want healthy kidneys 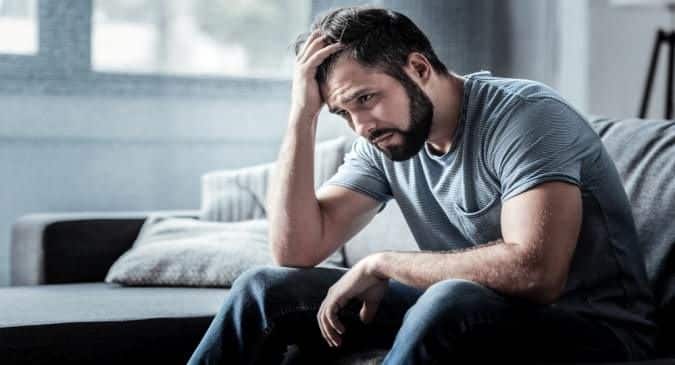