How Eva Green trained for 300: Rise of an Empire

The actress who never really liked working out, got super-fit for this role.

Eva Green who stars in 300: Rise of an Empire, portrays a strong and evil character called Artemisia. Hollywood celebrities are known to go to extreme lengths to make the character look as believable as possible onscreen and Eva too left no stone unturned, even if it meant getting bruised from time to time. Let s take a look at what the French actress had to undergo for as she puts it art s sake . Also Read - Early menopause ups your risk of osteoporosis by almost 56 per cent: How to deal with it

What you see her portray onscreen a vengeful, no-holds-barred dark character is vastly different from what Eva is in real life. But to get into the zone she had to sweat it out and get into a gruelling fitness session which was described by the makers as a torture class . While the first instalment, 300, largely focussed on the men, this one has strong female leads, with Eva being at her villainous best. Also Read - Breast Cancer Awareness month: Novel testing platform designed for breast cancer cells

She trained hard along with the men which was taxing as she s never done anything like this before. It was two hours of intense workout every day. The actress is seen sword fighting which was another challenge altogether as Eva needed a lot of upper body strength as well as coordination which she herself admitted she s not very good at. Nevertheless, she put in her best efforts and managed to get it right in the film. I had to do lots of lifting weights, push-ups, squats, all the exciting exercise and then sword-fighting with amazing stunt guys. I’m not coordinated at all so it took me a while to learn how to dance with two swords. I had great guys and they were so passionate and patient, the actress told ORTC.com. She took sword training lessons every day months before the filming started to get it right.

The actress also has a sex scene in the film and though it was completely choreographed, it still left Eva bruised. But the actress loved every bit of her character and the intense training she underwent all paid off in the end. I think it s quite rare to see strong women in an action film, so that s cool. Artemisia is like a man in a woman s body. She s really ballsy, very brave, said the actress in an interview.

Her trainer Mark Twight confessed that Eva initially found all the hardcore training very tough and had to learn basics like the right way to run, crawl, walk, etc. But by the end of it, Eva did get addicted to the intensity and especially loved the fight training. Judging by her performance in the movie, we can safely say that Eva Green has done complete justice to her role right from looking the part to acting it out with complete finesse. Also read how co-star Sullivan Stapleton got in Spartan shape for 300: Rise of an Empire. 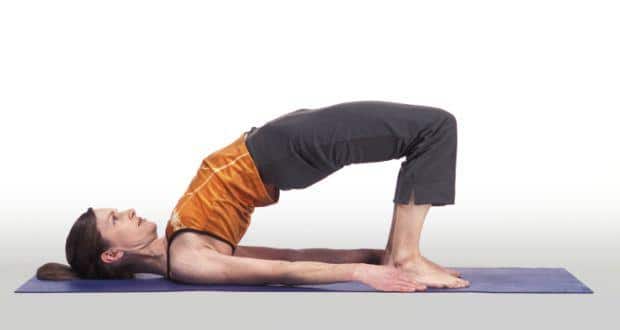