Here are some things that women can do better than men. 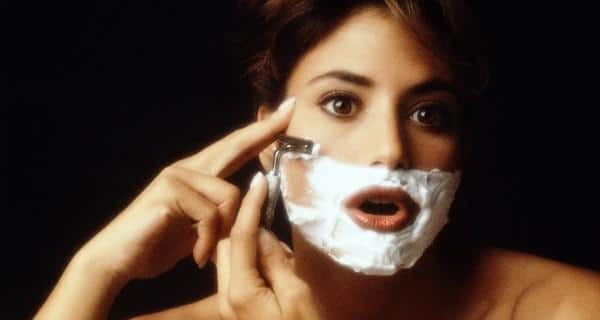 March 8 is International Women s Day. Also Read - Avoid sexual dysfunction: Having multiple partners may actually be good for you

Women have to prove themselves at every point in their life to earn the same respect that men get rather easily. Disparity is highly prevalent, the low salaries, the need to sacrifice a career for the family, someone dictating what and how she should wear clothes, how she should behave and what she should do with her life only because it is believed that a woman is not good enough when compared to a man! However, it’s high time that we pledge for parity and break free from these notions. But are men really superior to women? Are women not good enough? Well, science has the answer to this question. Also Read - Early menopause ups your risk of osteoporosis by almost 56 per cent: How to deal with it

Women are better at rational thinking than men. Agreed, sobs and cries are very much a part of their femininity, but once the tears settle they can think more clearly and can stay more composed in times of adversity. We are not just boasting about this without any logical reasoning. There is science behind it. Three hormones play a role in stress management and are the reason why men and women react differently — cortisol, epinephrine, and oxytocin. When stress strikes, the levels of cortisol and epinephrine rises, elevating blood pressure and blood glucose levels. This is where oxytocin comes to rescue, it has a calming effect as it lowers the levels of stress hormones. In men, oxytocin is secreted in smaller amounts as compared to women and hence this puts men on the shorter end of the stick, when it comes to stress management. Moreover, women are blessed to have high levels of estrogen in their bloodstream that is supposed to block the negative impact of stress on the brain. Here are 10 things women wish men knew about sex!

#2 Women are better at sustaining relationships

You don’t see a lot of women suffering from commitment phobia , do you? A woman, owing to the psychological benefit gifted to her by nature, strives to uphold her relationships. And yes her brain is more attuned to making her relationship last as compared to men. Well this is because the female brain is wired differently than their male counterparts. Hormones also play an important role in making women more sensitive and perceive the needs of a relationship better than men. Men have as much as 20 times more testosterone in their systems than women. This makes men typically more aggressive, dominant and more narrowly focused on the physical aspects of relationship–sex. Call her sentimental if you want, but when it comes to enduring relationships, women have an upper hand. Read more for tips to build intimacy in your relationship. Here are 10 steamy lines women love to hear when in bed.

#3 Women are better at communicating

Women are always blamed, stating that they talk too much. Well it isn’t untrue at all. There are studies that indicate that women speak three times more than men do in a day. And it is not all that jabber. They speak their mind rationally, openly and to the point. (We are not talking about gossiping among friends but wise talks in general). In the book called The Female Mind, Dr Luan Brizendine, a female psychiatrist, says women devote more brain cells to talking than men. Science has also proved that a woman s brain can process and analyse a lot more words, feelings and emotions than a man s brain can. Since she understands better, she is able to communicate better. Here are nine things women notice most in men.

#4 Women are better with finances

Women are more careful, more attentive and more guarded about finances. There have not been as many cases of rash investment and financial losses with women as there have been with men. This is probably the reason why households run so smoothly in India when compared to many other countries in the world because here it is usually the women who manage household budgets.

#5 Women are better at multitasking

Didn t you ever give it a thought, how women manage work, home, family, friends so effortlessly and leave no room for mistakes. Not just that, they can iron your shirt, help a child with homework, cook dinner, prepare a business presentation and listen to their family s problems, all at the same time, while men can only think about managing either their home or their office, one at time. This is because, while the male brain uses specific parts of one hemisphere or the other to accomplish specific tasks. The female brain is more diffused and utilizes significant portions of both hemispheres for a variety of tasks. So definitely women are wired differently than men and that s a blessing. Here are five types of men women should never date.

She remembers the moment she first met someone, she also remembers what actress wore what in which movie, she always remembers the grocery list at the back of her hand and even the times her heart was broken. Yes, women have a sharper memory. Studies have suggested that young girls can memorise more words than boys their age. Well we are also made to believe that the memory power in women gets better with age. As studies suggest women have better cognitive function than men, despite their lower level of formal education with progression of age.

This is no way an exhaustive list. You might have observed, women are definitely neater and more organised than men. And, we are sure you can think of many more yourself! 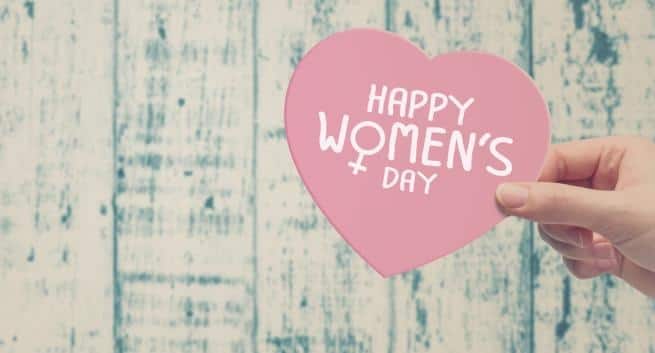 5 tips to attract positivity in your home and life 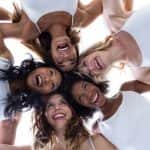 International Woman’s Day 2018: Wellness hacks for women to keep her strong like steel 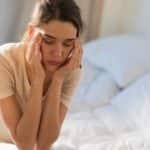 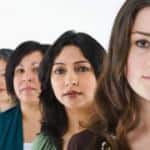 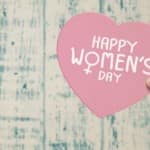