Pregnant moms who are stressed are more likely to have unruly, short-tempered kids, thanks to the presence of stress hormones in their wombs. The research, which tracked thousands of babies from the 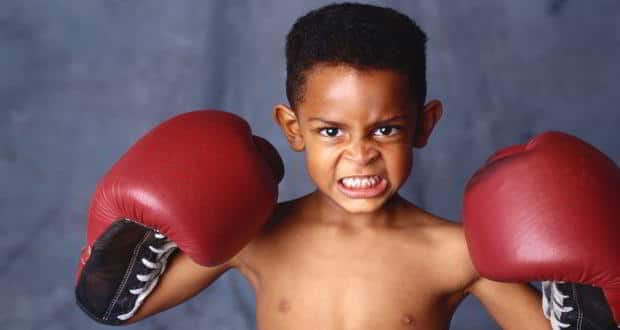 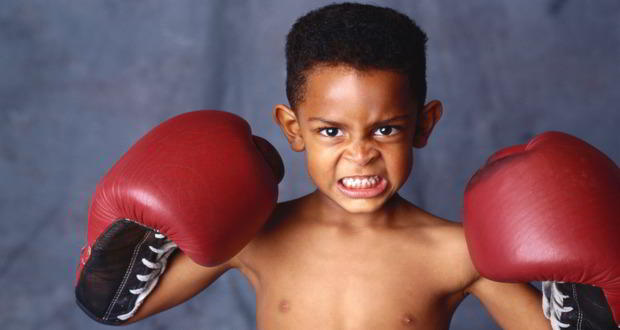 Pregnant moms who are stressed are more likely to have unruly, short-tempered kids, thanks to the presence of stress hormones in their wombs. The research, which tracked thousands of babies from the womb to school, found the hormones raise the odds of a child experiencing attention deficit hyperactivity disorder (ADHD) and other behavioural problems. ADHD symptoms are inattentiveness, hyperactivity, lack of self control. Stress hormones could also affect other aspects of the child’s development, including influencing the hand a child favours later in life. This means that watching the way a youngster uses his or her hands could help diagnosis of ADHD. Also Read - Early menopause ups your risk of osteoporosis by almost 56 per cent: How to deal with it

Alina Rodriguez of the Institute of Psychiatry, King’s College London, studied more than 1,700 mothers and their children, the Daily Mail reports. The study found that mothers who were stressed in pregnancy, or had suffered a relationship breakdown or bereavement were twice as likely as others to have a child who was ‘mixed-handed’ at the age of five. Those who are mixed-handed use one hand for tasks such as writing and another for things such as throwing and catching a ball. It is different from being ambidextrous because both hands are not necessarily equally proficient at all tasks.

The children exposed to stress in the womb were also more likely to suffer from ADHD and have other emotional problems, such as hot tempers. And they found it more difficult to get along with other children. But Rodriguez urged pregnant women not to be alarmed by the risk, saying: “It is really important to put it into perspective and to go about your business and try to relax, get support from different people and do things that make you feel good. “These findings were presented at the British Psychological Society’s annual conference in Glasgow, Britain. 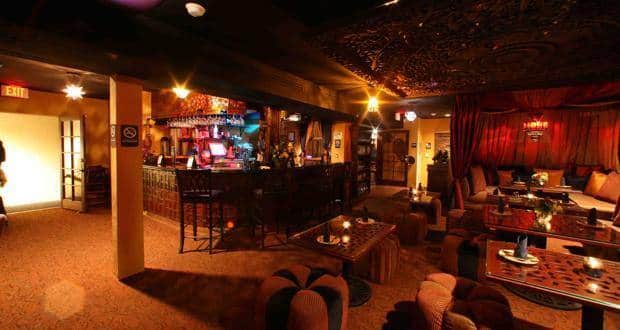 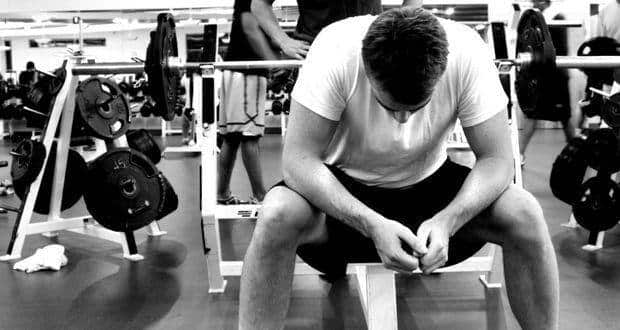