Epidemiologists say that exposure to endocrine disruptors during early pregnancy can have a negative effect on semen quality male children when they are adults. 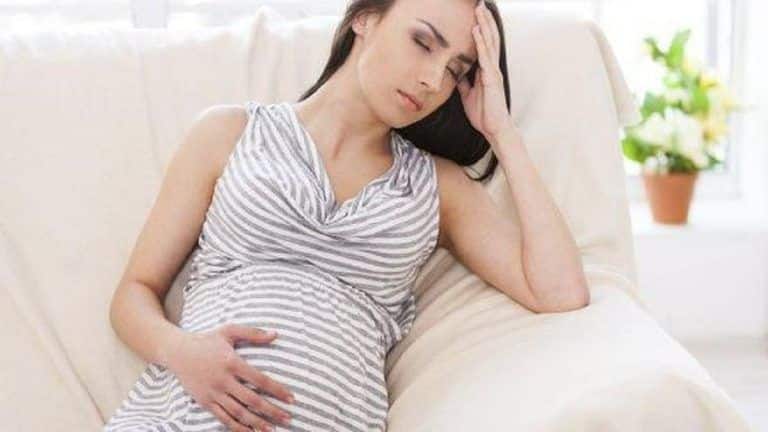 . In the workplace, you may be exposed to it because many cleaning products contain such chemicals.

Recently, we have seen many researchers studying the environmental factors and lifestyle habits of pregnant women to see how it may affect the health of their child. But till now, nobody looked into how it may affect the semen quality of young men. Two years ago, researchers at the University of Geneva (UNIGE), Switzerland, showed that only 38 per cent of Swiss men had semen parameters above the thresholds set by the World Health Organisation (WHO) for fertile men. To get to the bottom of this, epidemiologists from the Institut de recherche en santé, environnement et travail (IRSET, Rennes, France), in collaboration with the UNIGE team, analyzed the potential impact of endocrine disruptors on semen quality of men whose mothers were working during the early stages of their pregnancy. They saw that men who were exposed in utero to products that contained endocrine disruptors are twice more likely to have semen volume and total sperm count per ejaculation below the reference values set by the WHO. The journal Human Reproduction published this study. Also Read - Don’t reach for a cup of coffee if you are pregnant: It can lead to smaller babies, miscarriage and more

Pesticides, phthalates and heavy metals are the main culprits

For the purpose of the study, researchers analysed the semen quality of around 3000 men for volume, sperm concentration, motility and morphology. Of all the participants, the mother of 1045 worked during pregnancy. A detailed questionnaire was also sent to the parents before the semen analysis was carried out. Parents had to list the maternal jobs that the mother may have held during her pregnancy. This was to help researchers analyse the semen parameters of men whose mothers were employed during their pregnancy. At the conclusion of this study, researchers saw that young men exposed to endocrine disruptors in their mother’s womb are twice as likely to have values below the reference values established by the WHO, in terms of the semen volume (threshold at 2 ml) and the total number of spermatozoa per ejaculation (40 million). The products most associated with these anomalies were pesticides, phthalates and heavy metals. Also Read - Increasing fertility to improving mood: 5 Amazing health benefits of Maca root

Endocrine disrupters mimic the body’s natural hormones and disrupt the functioning of the endocrine system. These hormonal disruptors are commonly found in many articles that we use daily, like in perfumes and even plastics. In the workplace, you may be exposed to it because many cleaning products contain such chemicals. Herbicides, insecticides, contain such chemicals. Prolonged exposure can cause serious health problems, from thyroid disorder to cancer. Also Read - Alert! Pregnant women at high risk of death due to COVID-19

A few tips to keep you safe

If you are pregnant, it may not always be possible to give up your job or you may also not want to stop working. If this is the case with you, there are a few precautions that you must always take. 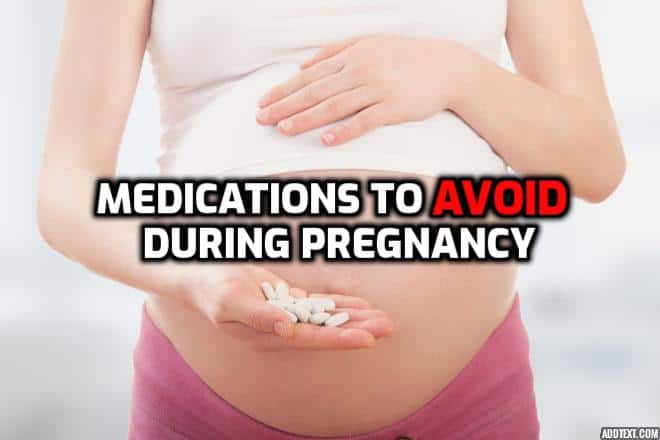 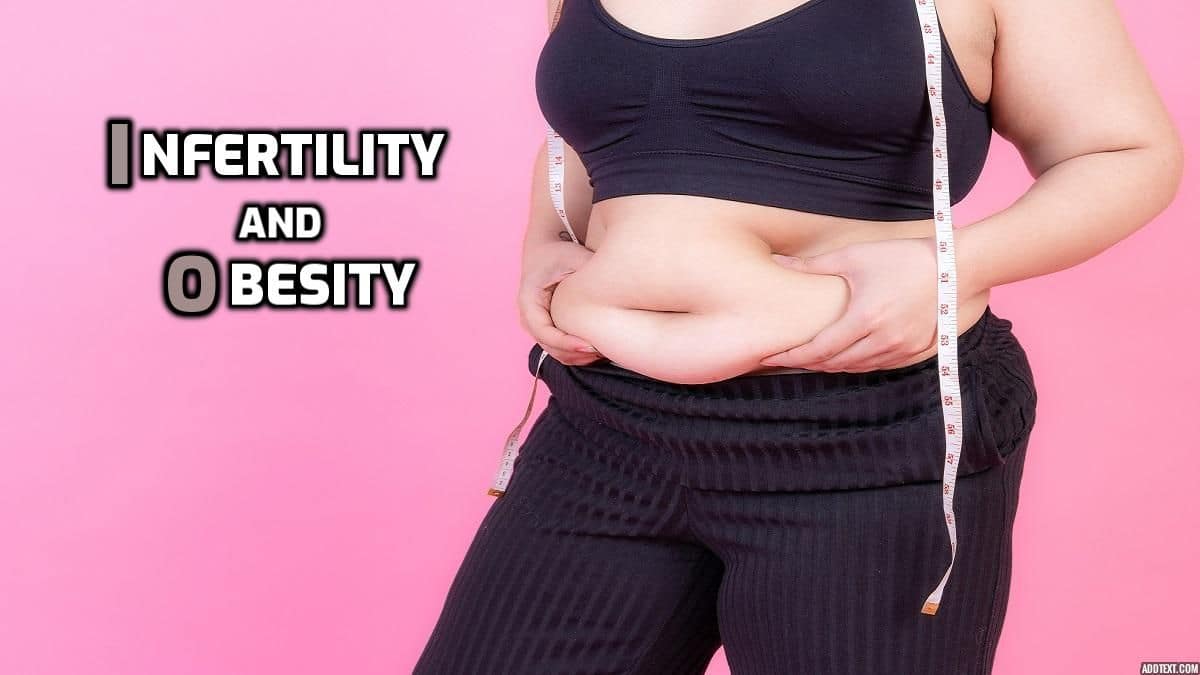 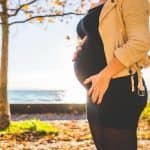