Home / Diseases-conditions / Disability / Love is for everyone: Inclov, world’s first matchmaking app for the differently abled

Love is for everyone: Inclov, world’s first matchmaking app for the differently abled

Shankar Srinivasan, co-founder of Inclov, world's first matchmaking app for people of disability, tells us why love should be inclusive! 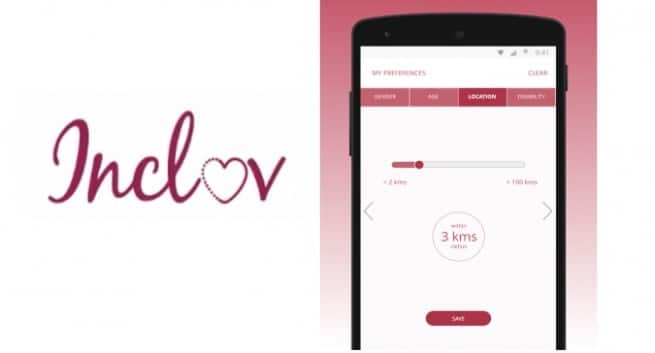 Never before has meeting the man or woman of your dreams been this easy. With just an app, you can meet scores of eligible singles, one of whom may be your happily-ever-after. Life is easy if you are an able-bodied person. But is it the differently abled? This was the thought that ran through Shankar Srinivasan s head as he lay confined in his house, crippled for three months due to a meniscus tear. That incident was not a trigger, but rather a final calling, he says. Contrary to what we would like to believe, empathy for the disabled is something of a rarity in our country. Like everyone else, a person with disability also longs for a fulfilling relationship. But as compared to their able-bodied counterparts, those with medical conditions often find their path to true love strewn with obstacles. Also Read - Quarantine romance: Video dating in the time of COVID-19 pandemic

I always used to play cupid for some of our friends, says the self-confessed matchmaker. But we always used to find the mainstreams too mundane or too luxurious- the likes of Shaadi or Tinder. We wanted to create a niche and followed our instinct on which community needs it the most. Also Read - 5 times Ayushman Khurrana acted in movies that deal with health-related issues

He met the like-minded Kalyani Khona on a train to Jaipur for an AIESEC meet and soon Inclov, world s first dating app for the differently abled was created. In this interview, one of the founders of Inclov Shankar Srinivasan tells us how the app opened up a world of love for the differently abled and those with health conditions. Also Read - 5 times when Ayushman Khurana and other Bollywood celebs spoke about serious health issues

How did you start off on your journey to found the world s first match-making app for the disabled?

Kalyani began the app in July of 2014 as an offline matchmaking agency. Within seven months of launch, we had about 2000 signups on our web portal (then called Wanted Umbrella). When we did some number crunching, we realised that there are 1.3 billion people with disabilities in the world and if we had to reach out to that audience, we have to adopt technology. Almost all of 2015 went into building the app, and we finally launched the world s first matchmaking app focusing on people with disabilities and with health disorders on 21st January 2016!

Where do you think we fail in trying to understand the needs of the differently-abled?

The general mindset is not empathetic enough. Most people don t even think about how people with visual impairment use smartphones. We need to be able to put ourselves in their shoes to really understand their lifestyles.

In your own experience with Inclov, what are the challenges that people of disability face while finding a partner?

The biggest challenge faces is that of accessibility. Most portals are inaccessible beyond the signup page, so people with disabilities are not able to be a part of the platform. There is a huge gap in transparency in the other portals since profiles are pooled together; so there is a lot of confusion on whether to reveal disability information and if so, when. Too early or too late can lead to a match break.

How does Inclov succeed in helping the differently-abled tide over these challenges?

We have spent a lot of time and energy in making sure our app is fully accessible to people with all kinds of disabilities. We match based on disability type, disability percentage, a level of independence, assistive devices used, etc. among other information. People are more than willing to be open about their disability. This makes it transparent to all other profiles, and there is no confusion about medical conditions. 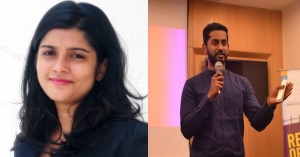 Whom or what types of disabilities does Inclov cater to?

How is Inclov trying to enhance the user experience for its differently abled patrons like the visually impaired (who may have to depend on others to use the app)?

We have ensured to make Inclov fully accessible by adding backend labels to every text, image, button etc. We have tested the app with various groups, some of them find it difficult to swipe and hence we have a tap button everywhere we have the swipe. Accessibility is a never-ending process, and we are working on it constantly to come out with better and friendlier features.

Inclov has disrupted the market for matchmaking apps the world over. How else do you think the app has impacted the world?

We have brought a fresh perspective to matchmaking by trying to solve a problem which has been unaddressed so far. We also have 3000+ matches only in India so far, so there are people whose lives are changing with Inclov but too soon to talk about global impact. We are looking to go global only by year end.

How has it impacted you as a person? How has working so closely with the disabled changed your world view?

This experience has led me to build an inclusive mindset. I am constantly thinking about inclusiveness and accessibility. This goes beyond disability because all of us are going to get old and this is going to affect us.

At Inclov, what has been your favourite matchmaking story so far?

When we launched the app on Jan 21st, 2016 we had to manually onboard 100 users on the platform. There was one user who I had to spend two days to convince to use the app as she was of the opinion that she has tried and failed to look for someone for eight years. I had asked her to give Inclov just six months.

Ten days after the launch of the app, she calls me back to tell me that she met someone on the app and they are getting married within three months. Both the families were ecstatic when I attended their wedding on 13th May 2016!

Blame your sunscreen for your Vitamin D deficiency! 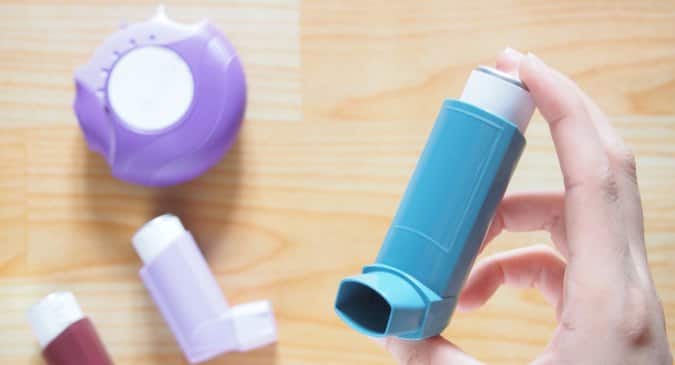 Which is the best inhaler — Dry powder inhaler or metered dose inhaler to control asthma? 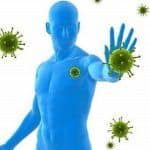 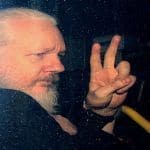