Scientists have raised the alarm after they found that diphtheria, a relatively easily-preventable infection, is quickly becoming resistant to many antibiotics. 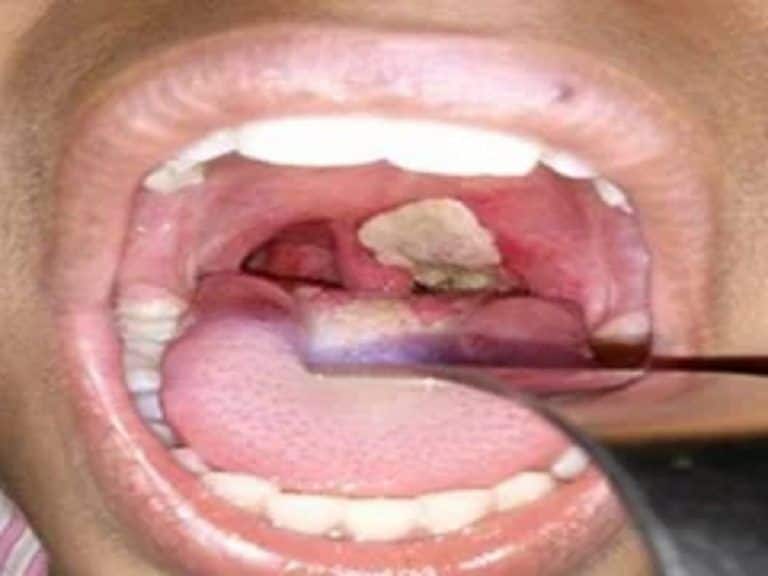 Diphtheria is primarily caused by the bacterium Corynebacterium diphtheriae and is mainly spread by coughs and sneezes, or through close contact with someone who is infected.

Diphtheria is a highly contagious bacterial infection that mainly affects the nose and throat of a patient. Sometimes, it may also affect the skin. It is easily preventable if caught in time but may otherwise prove to be fatal. Today, there are vaccines available and most countries vaccinate babies against this disease. But in some low- and middle-income countries, diphtheria can still cause sporadic outbreaks in unvaccinated and partially-vaccinated communities.  According to reports, the number of diphtheria cases reported globally has being increasing gradually. In 2018, there were 16,651 reported cases, more than double the yearly average for 1996-2017 (8,105 cases). This is a worrying trend and scientists from the UK and India say that this may be because diphtheria, a relatively easily-preventable infection, is evolving to become resistant to a number of classes of antibiotics and in future could lead to vaccine escape. The researchers, led by scientists at the University of Cambridge, say that the impact of COVID-19 on diphtheria vaccination schedules, coupled with a rise in the number of infections, risk the disease once more becoming a major global threat. Also Read - Antibiotic resistance looms large; New class of drugs may help fight the challenge

Diphtheria is primarily caused by the bacterium Corynebacterium diphtheriae and is mainly spread via droplets from coughs and sneezes, or through close contact with someone who is infected. In most cases, the bacteria can cause acute infections, driven by the diphtheria toxin, the key target of the vaccine. However, non-toxigenic C. diphtheria can also cause disease, often in the form of systemic infections. Also Read - Scientists find novel compound as COVID-19 triggers superbug threat

Over half of globally reported cases occurred in India in 2018

In the above-mentioned study, published in Nature Communications, researchers used genomics to map infections, including a subset from India, where over half of the globally reported cases occurred in 2018. By analysing the genomes of 61 bacteria isolated from patients and combining these with 441 publicly available genomes, the researchers were able to build a phylogenetic tree — a genetic ‘family tree’ — to see how the infections are related and understand how they spread. They also used this information to assess the presence of antimicrobial resistance (AMR) genes and assess toxin variation. Also Read - Brucellosis has already entered India: Are we headed towards another pandemic?

The researchers found clusters to genetically-similar bacteria isolated from multiple continents, most commonly Asia and Europe. This indicates that C. diphtheriae has been established in the human population for at least over a century, spreading across the globe as populations migrated. The main disease-causing component of C. diphtheriae is the diphtheria toxin, which is encoded by the tox gene. It is this component that is targeted by vaccines. In total, the researchers found 18 different variants of the tox gene, of which several had the potential to change the structure of the toxin.

What this means for the vaccines against diphtheria

The diphtheria vaccine is designed to neutralise the toxin. So, any genetic variants that change the toxin’s structure could have an impact on how effective the vaccine is. While this study’s data doesn’t suggest that the currently used vaccine will be ineffective, the fact that there is an ever-increasing diversity of tox variants suggests that the vaccine, and treatments that target the toxin, need to be appraised on a regular basis.

Diphtheria infections can usually be treated with a number of classes of antibiotic. While C. diphtheriae resistant to antibiotics have been reported, the extent of such resistance remains largely unknown. When researchers looked for genes that might confer some degree of resistance to antimicrobials, they found that the average number of AMR genes per genome was increasing each decade. Genomes of bacteria isolated from infections from the most recent decade (2010-19) showed the highest average number of AMR genes per genome, almost four times as many on average than in the next highest decade, the 1990s.

What is worrying for researchers is the fact that the C. diphtheriae genome is complex and incredibly diverse. It’s acquiring resistance to antibiotics that are not even clinically used in the treatment of this disease. They suspect that there must be other factors at play, such as asymptomatic infection and exposure to a plethora of antibiotics meant for treating other diseases. Erythromycin and penicillin are the traditionally recommended antibiotics of choice for treating confirmed cases of early-stage diphtheria, though there are several different classes of antibiotics available to treat the infection. The team identified variants resistant to six of these classes in isolates from the 2010s, higher than in any other decades. 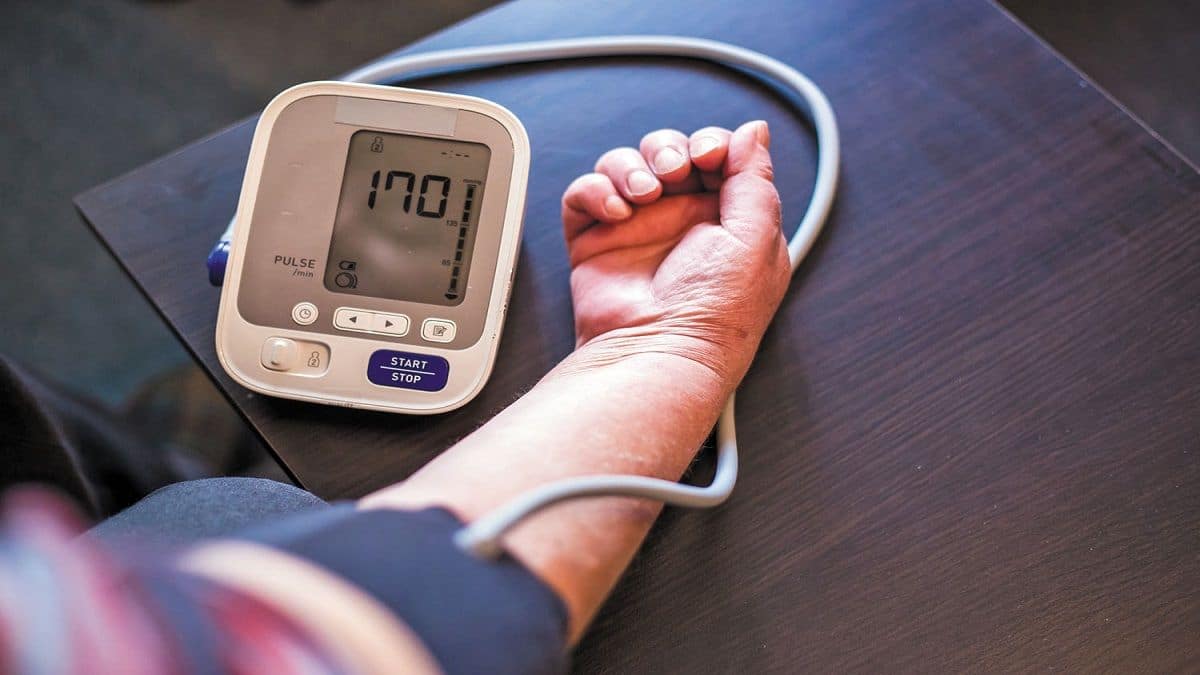 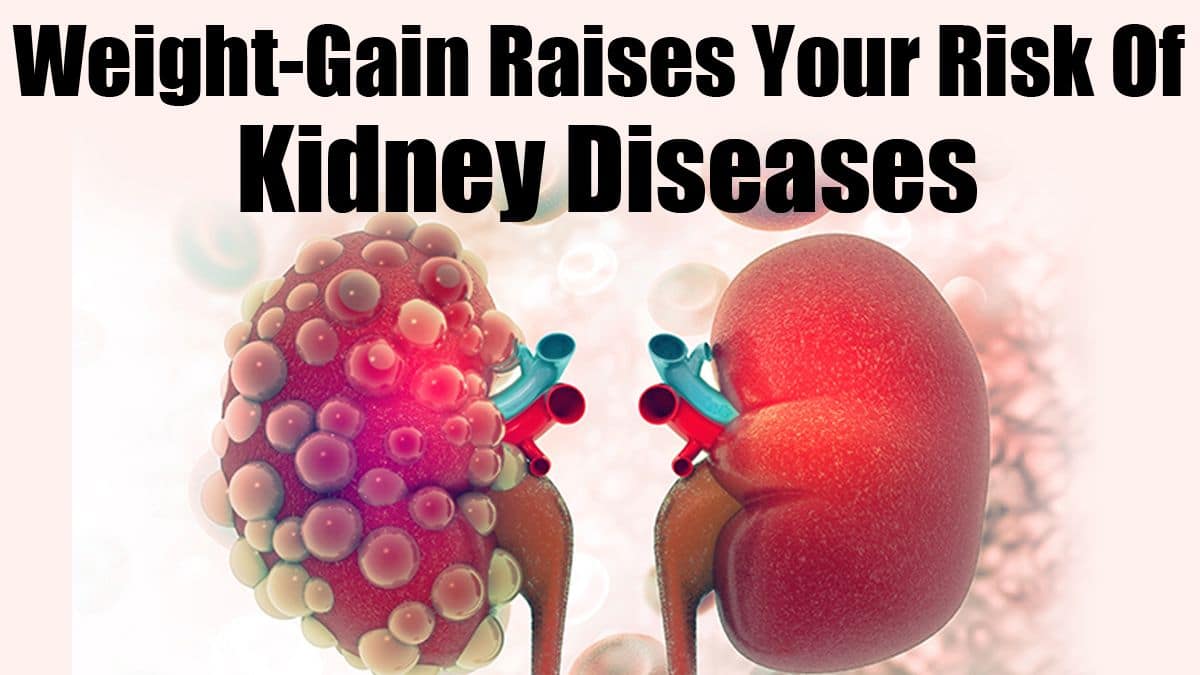