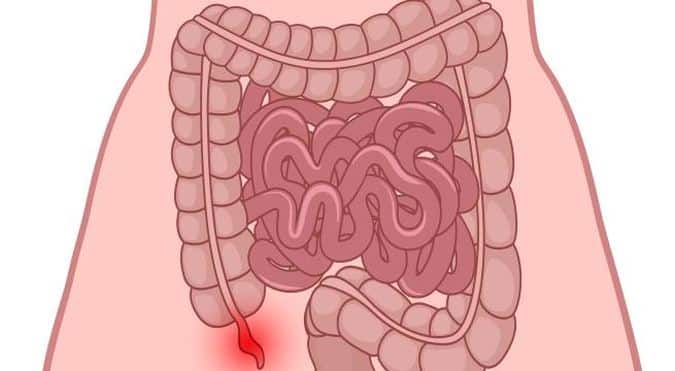 Appendix is a small finger-like protrusion at the end of your large intestine. Known as a vestigial organ, the appendix has no real function. At some point in the past, when we were feeding on grass and raw food, the organ was believed to help us break down cellulose. But over time, when cooked food became the norm, evolution banished the appendix as a useless, vestigial organ that warrants attention only when it gets inflamed. Appendicitis is a condition where the organ swells up due to the accumulation of stools and other debris. Read what you should do in case your appendix bursts. Also Read - 33-year-old man with a rare cancer of the appendix and small intestine, gets second lease of life

To avoid the likely event of a perforated appendix, doctors recommend the surgical removal of the appendix. Although it is removed through a minimally invasive laparoscopic process, it is important that you rest for a few days so that the wounds heal properly. It is also important that the foods that you eat will ensure good gastrointestinal health. Here are six natural ways in which you could speed up the recovery of internal wounds with foods and keep your gut healthy. Also Read - New test can eliminate need for surgery to diagnose ovarian cancer

Bromelian an enzyme contained in pineapple helps is known for its many benefits, one of which is helping with pain and healing of wounds. It’s been proven that bromelian accelerates wound healing and reduces chances of tissue and muscle swelling after a surgery.1

2.Have a lot of vitamin C rich foods

Clinical studies have proven that vitamin C is an important ingredient involved in all aspects of wound healing, from clearing neutrophils to scab formation. So it is important to have a diet rich in vitamin C to ensure speedy recovery from internal wounds. Amla, strawberries, limes, kiwi fruits, red capsicum, guavas, organges, grapefruit and cauliflower are the highest sources of ascorbic acid or vitamin C.2

3.Have enough vitamin A rich foods

A deficiency of vitamin A retards the reparation process of your body. It is a vital vitamin which aids in the cell reproduction process, an important part of wound healing. So ensure your diet includes vitamin A-rich foods such as carrots, squashes, orange-fleshed sweet potatoes, mangoes, papayas and dark leafy vegetables. Animal sources such as liver, eggs and milk are also good sources of the vitamin.3

4.Include foods with anti-inflammatory properties

In order to stave off an infection in the body after the surgery, it is important to boost your immune system. Foods like ginger, celery, beets, broccoli, pineapple and blueberries contains anti-inflammatory properties that wards off any chances of a flare up in the body. Ginger also helps to keep nausea under control, which is seen in many patients after a surgery due to reaction to anaesthesia.4

When the diet is deficient in zinc, it can mess with the body’s natural healing mechanism. Oysters, egg yolks, seeds of plants, legumes, peanuts and milk products are some of the greatest sources of the vital nutrient.5

To build a healthy gut after the surgery, it is important to nurture your stomach microbiota. The antibiotic overdose and anaesthetics have an adverse effect on your gut bacteria after the surgery. To repopulate the good bacteria, include a lot of probiotic food in your diet like yoghurt.6 7 8

Studies say that although both have their individual benefits, it’s best to combine them for maximum benefits. The combination of both the pharmaconutrients helps in accelerating the healing process after a surgery. Omega 3 rich foods include walnuts, fish oil, flaxseeds and eggs. Arginine-rich foods include chicken, pork, turkey, pumpkin seeds, peanuts, dairy and lentils.9 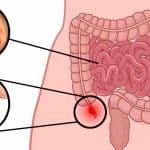