Home / Diseases & Conditions / Did you know gut bacteria could affect your weight and health?

Did you know gut bacteria could affect your weight and health?

Too much gut bacteria in the intestines turns the fibre into fatty acids which get deposited as fats in the liver. Lately, we have all become aware of good bacteria and bad bacteria in our body. The good bacteria help digest our food, protect against infection from the disease-causing bad bacteria, build the body’s immune system and in general good health of the body. According to recent researches, differences in the composition of the gut flora or the gut bacteria may cause some diseases. One might have too much or too less of a particular type of gut bacteria. Read on further to know from Akansha Jhalani Chief Nutrition Advisor and Diet Consultant, Care24 how gut bacteria is linked to various diseases:

Obesity and diabetes: Gut bacteria decide your body’s metabolism. Each person has a different mix of microbiota and hence different metabolism. Gut bacteria decides how much calories and nutrients one draws from the food. Too much gut bacteria in the intestines turns the fibre into fatty acids which get deposited as fats in the liver. This condition leads to ‘metabolic syndrome’ which in turn leads to type II diabetes and obesity. According to a study, when a kind of gut bacteria called Firmicutes increases, it causes obesity.

Colon cancer: When a particular gut microbiata increase in a large ratio, it leads to colon cancer.

Depression: The gut bacteria have nerves that communicate with the brain. The disorders of the central nervous system can be linked to gut bacteria. Gut bacteria may cause depression and anxiety. Did you know Parkinson’s could be due to gut bacteria?

Arthritis: People with arthritis have a lot of inflammation causing gut bacteria.

Colic in babies: Abnormal gut flora leads to colic in infants. A particular type of gut bacteria called the proteobacteria produces gas in children resulting in crying and extreme discomfort. But as proteobacteria have a temporary life, the infant colic goes away after a few months.

Tips to reset your gut
Focus on eating fibre rich food like fruits and vegetables which help in making the microbiota very diverse and hence reduces the possibilities of any disease. Exercise also helps in increasing the growth of gut bacteria. One can also take probiotics which restore the normal gut flora in the intestines and colon. And as everyone’s microbiota is as distinct as their fingerprints, it is best to self-analyze one’s body pattern to see what food or condition triggers the increase or decrease of their gut flora. Here are a few more things you must do to improve your gut health.

World Blood Donor Day - Can you donate blood if you have hepatitis? 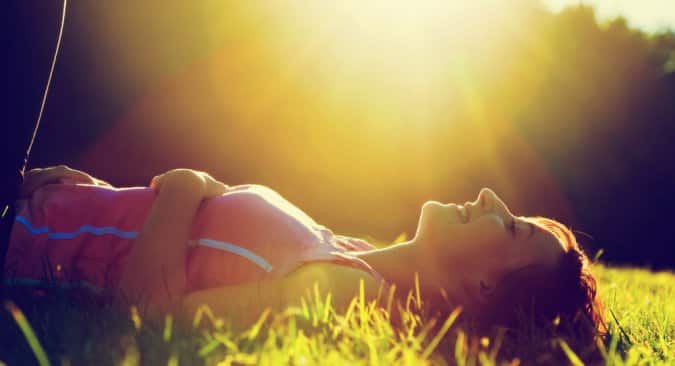 Vitamin D deficiency - who is at risk?