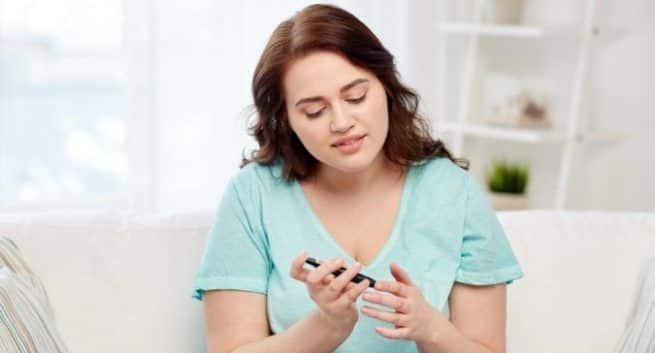 Diabetes is the disease of the endocrine system, where the blood sugar levels in the body remain elevated posing a threat to the crucial organs of the body. It can affect both men and women equally. Diabetes currently affects over 246 million people worldwide according to the World Health Organisation (WHO) and more than half of them are women. The prevalence of this condition is 17.7% among urban middle-class women and about 10% in the rural areas. Here are four symptoms of diabetes that women should know. Also Read - Nightfall: 6 myths about wet dreams busted

There is a difference in how the society perceives women who suffer from the condition than men. In fact, more than the impact of the disease women have to deal with the sociological stigma attached to it which affects their psyche and the condition further. No, we are not exaggerating anything over here. We spoke to Dr V. Mohan of Dr Mohan’s Diabetes Specialties Centre to know how diabetes affects a woman’s physical, social, sexual and psychological health. Here is what he had to say: Also Read - Heart attack: Factors other than diabetes linked to this condition

‘Diabetes can affect women in different ways.  It is well known that the prevalence of diabetes in men and women are approximately the same.  This means that in India alone, out of 70 million people with diabetes, 35 million of them are likely to be women.  When diabetes affects women, it has much greater challenges than when it affects a man,’ he states. Here he elaborates why diabetes in women is more challenging than in men. Also Read - Indian women at high death risk from diabetes

It prolongs puberty: Diabetes can affect females of all ages.  If it affects at a younger age it can delay the periods and affect growth and maturation as the puberty can get prolonged. It can also affect her height and shun her growth. Unless the sugar is very well controlled the growing up years can be a tough time.

It makes her socially unacceptable: The social implications of diabetes affecting a girl child is much worse than if it affects a boy because often the parents think that the girl with diabetes has become a burden to them because of her diabetes.  The extra costs involved eg., insulin, blood tests, visits to doctors etc., are also considered as a greater burden, if it affects the girl child. Dr Mohan tells us that even in highly educated families parents have such thoughts when it comes to dealing with diabetes and the girl child.

It makes conception and pregnancy challenging: Later, in life, it would be more difficult for a girl with diabetes to get married as many people will try to avoid giving their son to a lady who has diabetes.  Even assuming that the marriage takes place, there are further problems associated with pregnancy. Diabetes can lead to abortions, congenital anomalies, stillbirths or the birth of a big baby.  Hence, managing diabetes right through the pregnancy is quite a difficult although it is certainly not an impossible task. Here is how diabetes affects a woman’s sexual life. 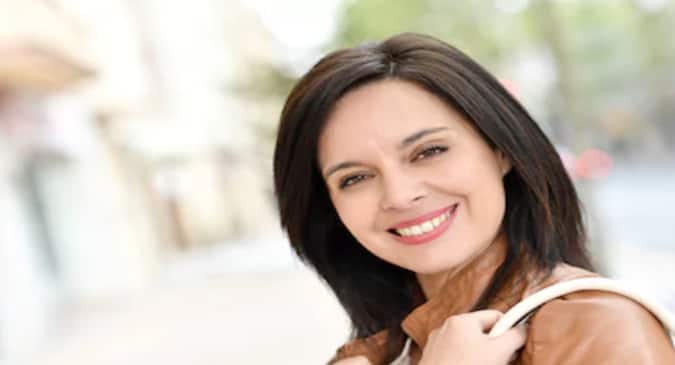 Heart diseases are more dangerous for women than breast cancer 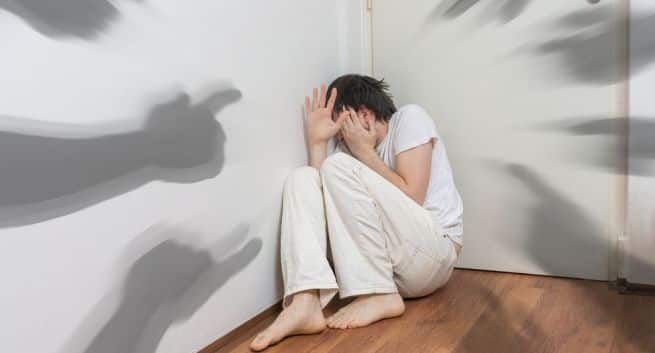 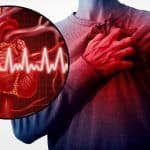 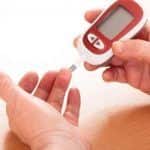