According to new research, type 2 diabetes in the Asian Indians can be classified into four distinct phenotypic clusters. Read on to know more. 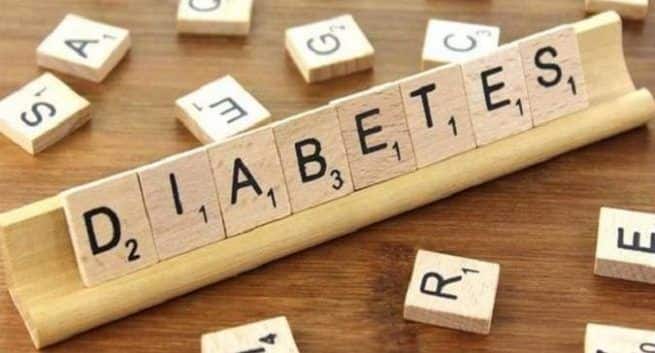 These subgroups of type 2 diabetes have implications as far as treatment is concerned and the choice of anti-diabetic drugs. @Shutterstock

Researchers from Scotland-based University of Dundee have identified distinct forms of type 2 diabetes in South Asians. This is a development that carries important implications for prognosis and management of diabetes. Most of the knowledge surrounding this condition and its cardiovascular complications has been accumulated from studying white populations with Western European ancestry, despite the fact that diabetes in Europeans is very different to Asians. This is referred to as the ‘Asian Indian Phenotype’. This situation led to the creation of INSPIRED, a £7 million Dundee-led project that seeks to improve diabetes outcomes in India by working to better understand who gets diabetes, how it progresses, why some people respond better than others to treatments, and why some patients develop complications. Also Read - Diabetes drug metformin comes with some surprising side-effects: Here’s what you need to know

In their latest paper, published in BMJ Open Diabetes Research and Care, the INSPIRED team show for the first time that type 2 diabetes in the Asian Indians can be classified into four distinct phenotypic clusters. One of these – Combined Insulin Resistant and Deficient Diabetes (CIRDD) – is of particular importance as it is characterised by difficult-to-control hyperglycemia and increased risk of both diabetes eye and kidney disease. Also Read - Diabetes treatment: This allopathic drug combination can help you manage this condition

Researchers say that these findings appear to be unique to Indians as they differ significantly from the findings published earlier in the European population. Asians respond better to DPP4 inhibitors and SGLT2 inhibitors. The findings of this study confirm the greater insulin secretory defect and the younger age at onset of diabetes in South Asians.

Lead author Dr V. Mohan, Chairman, Dr Mohan’s Diabetes Specialities Centre, and President of Madras Diabetes Research Foundation, said, “These subgroups of type 2 diabetes have implications as far as treatment is concerned and the choice of anti-diabetic drugs. For example, the severely dependent diabetes variety would probably respond better to sulfonylurea agents or secretagogues or may need insulin, whereas the insulin resistant variety would respond better to an insulin sensitiser like metformin.”

Classifying Asian Indians with type 2 diabetes into phenotypic clusters provides insights into the pathophysiological processes driving diabetes in this ethnic group, which could help in predicting the risk of complications and in focusing more attention on individuals with the highest risk of developing complications. The Asian Indian Phenotype is characterised by high levels of abdominal fat and increased insulin resistance even at low levels of body-mass index (BMI) and this has been suggested to be the main reason for increased propensity to develop type 2 diabetes at younger age. Recent studies from the INSPIRED team showed that beta-cell dysfunction occurs quite early and rapidly in Asian Indians. 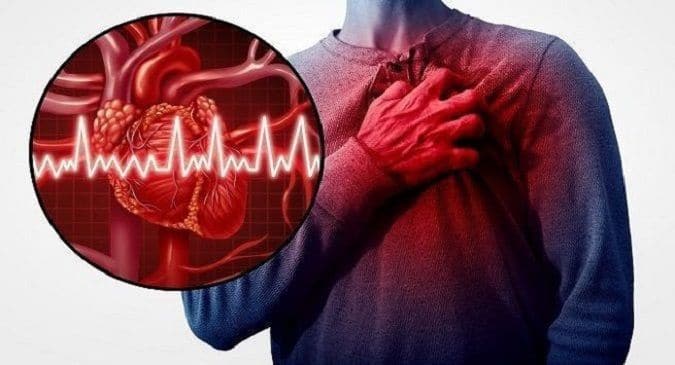 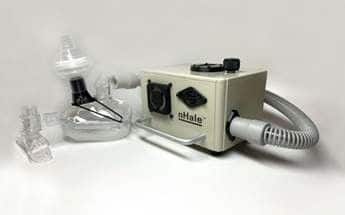 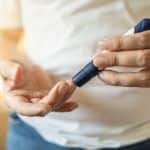