Diet plays an important role in the life of a diabetes patient. But the right foods can also have a positive impact on overall health of a person. 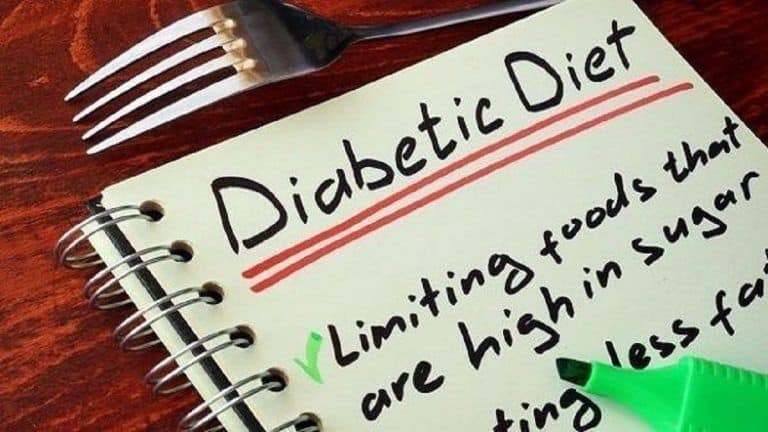 Nutritionists and diabetologists have for long planned effective diabetes diet charts that they give to patients to help them modify their diet according to their health needs.

Diabetes is a disease that causes debilitating health conditions in affected people. According to data, around 463 million adults around the world were living with this condition in 2019. It is estimated that by 2045 this will increase to 700 million. Moreover, around 374 million people are at an increased risk of developing type 2 diabetes. But experts say that a healthy diet and lifestyle can play a major role in lowering a person’s diabetes risk. Diet has always been an integral part of any programme that seeks to help patients keep their blood sugar levels under control. In fact, a 2020 study had even found out that the right diet can reverse type 2 diabetes. Also Read - Good news for diabetes patients: Weekly, not daily, insulin jabs may be enough to control blood sugar levels

Link between diet and diabetes

Nutritionists and diabetologists have for long planned effective diabetes diet charts that they give to patients to help them modify their diet according to their health needs. This kind of diet is known as diabetes remission diet. Usually, these diets contain low-carb and high-protein foods. Much Importance is also put on the intake of fresh fruits and veggies. In fact, a new study from Edith Cowan University’s Institute for Nutrition Research in Perth, Australia, published in the Endocrine Society’s Journal of Clinical Endocrinology & Metabolism says that people who consume two servings of fruit per day have a 36 per cent lower odd of developing type 2 diabetes as compared to people who consume less than half a serving. Also Read - Blood glucose level should be considered as ‘fifth vital sign’ during hospitalization: Indian docs

According to another new research published in Diabetologia, the journal of the European Association for the Study of Diabetes, if people are successful in achieving and maintaining substantial weight loss to manage their type 2 diabetes, many patients can also effectively control their hypertension. This can help them to stop or significantly cut down on their anti-hypertensive drugs, which they have to take every day. This weight management programme was developed by researchers at the Universities of Glasgow and Newcastle for the Diabetes UK-funded DIabetes REmission Clinical Trial (DIRECT). The diet planned by the researchers proved to be effective at significantly lowering blood pressure and reducing the need for anti-hypertensive medications, as well as bringing remission of type 2 diabetes. Also Read - Diabetes: Epigenetic changes precede onset of the disease

The programme put forward by researchers involves an initial 12 weeks on a nutritionally complete formula diet. This included low calorie soups and shakes that can induce weight loss of over 15 kg. But it is important to follow the diet strictly. Diabetes and blood pressure drugs were stopped at the start, and only re-started if blood sugar or blood pressure rose. The weight loss phase is followed by support to choose foods and eat wisely for weight loss maintenance. Maintaining the 15 kg weight loss allowed 8 out of 10 people to become free from type 2 diabetes, without the need for diabetes medications for at least 2 years.

Researchers are upbeat about the results. They say that this study proves that remission of type 2 diabetes is possible. The right diet can also have a positive effect on the overall health of a person as obesity is associated serious health risks including hypertension. 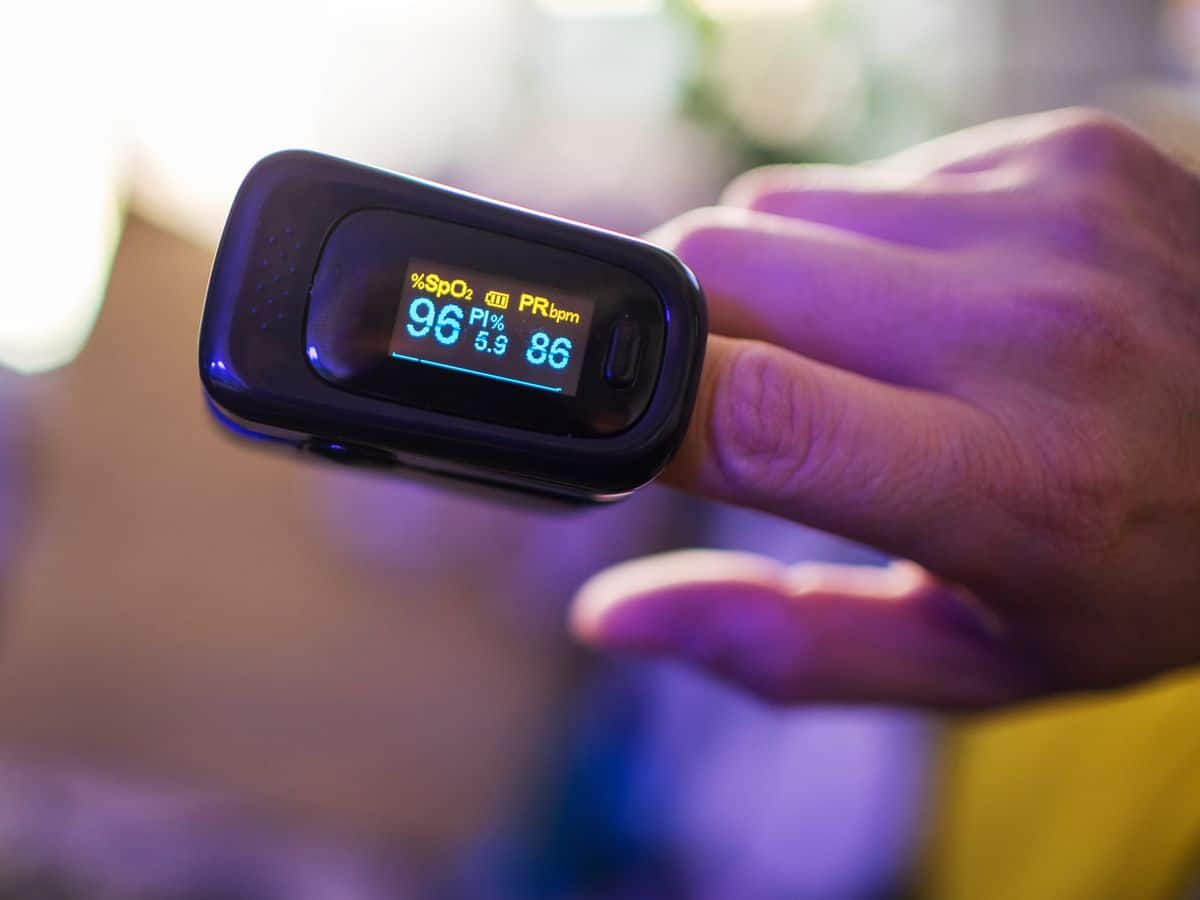 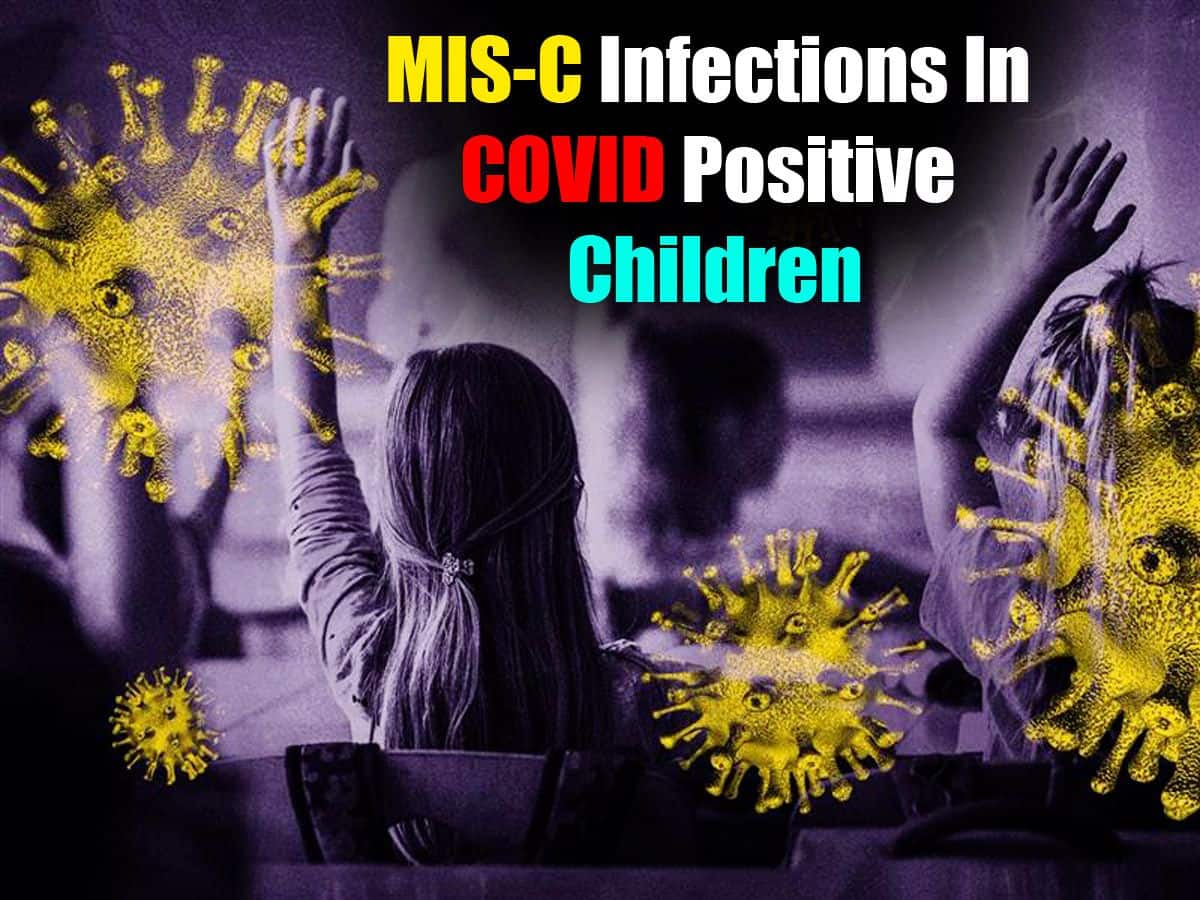 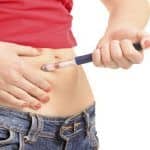