According to experts, there may be as much as a 2.5-fold increase in risk for certain cancers in people with diabetes. Read on to know more. 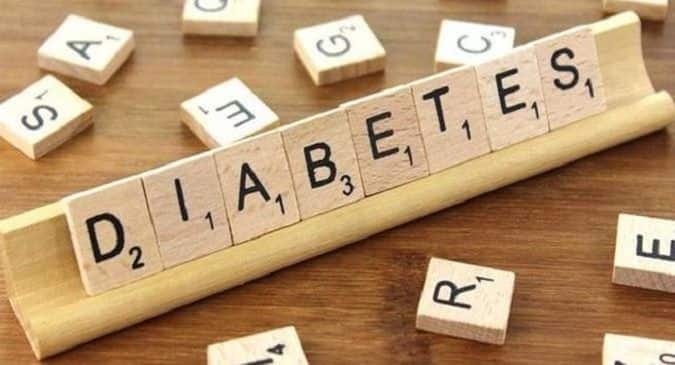 Diabetes is a disease where you have high blood sugar levels in the body. If you have this condition, your body either does not produce enough insulin or your body is not able to use it effectively. If you have diabetes, you may also be at risk of several other chronic health conditions. Uncontrolled blood sugar levels increase your risk of hypertension, heart disease, kidney ailment and more. It can also make you prone to many cancers. Scientists have tried to figure out why people with type 1 diabetes as well as those with type 2 diabetes have an increased risk of developing some forms of cancer. Also Read - Can COVID-19 give you diabetes? Here’s what doctors want you to know

According to recent study from American Chemical Society, there is an explanation for this. They say that DNA sustains more damage and gets fixed less often when blood sugar levels are high as compared to when blood sugar is at a normal, healthy level. This increases your risk of cancer. Researchers say that there may be as much as a 2.5-fold increase in risk for certain cancers in people with diabetes. This includes ovarian cancer, breast cancer, kidney cancer and others. They also add that as the incidence of diabetes continues to rise, the cancer rate will likely increase, as well. Also Read - Diabetic heart disease: Impaired stem cells in heart ups mortality but novel treatment brings hope

According to experts in the field, the higher cancer risk for diabetics arises from hormonal dysregulation. They cite the following reasons for this risk. Also Read - Type 2 diabetes: Are you experiencing diarrhea? The lesser-known sign of the condition

However, most experts also admit that though the usual belief is that the higher cancer risk has to do with hormones, this is probably just a part of it. They admit that there is a lack of evidence here.

Researchers from City of Hope, a research and treatment center for cancer and diabetes, who conducted the above-mentioned study, worked on a different theory. They tried to figure out if the high blood glucose levels in diabetes can harm DNA, making the genome unstable, which could lead to cancer. For this, they looked for a specific type of damage in the form of chemically modified DNA bases, known as adducts, in tissue culture and rodent models of diabetes. They found a DNA adduct, called N2-(1-carboxyethyl)-2′-deoxyguanosine, or CEdG, that occurred more frequently in the diabetic models than in normal cells or mice.

Researchers also discovered that high glucose levels interfered with the cells’ process for fixing it. According to them, “Exposure to high glucose levels leads to both DNA adducts and the suppression of their repair, which in combination could cause genome instability and cancer.” 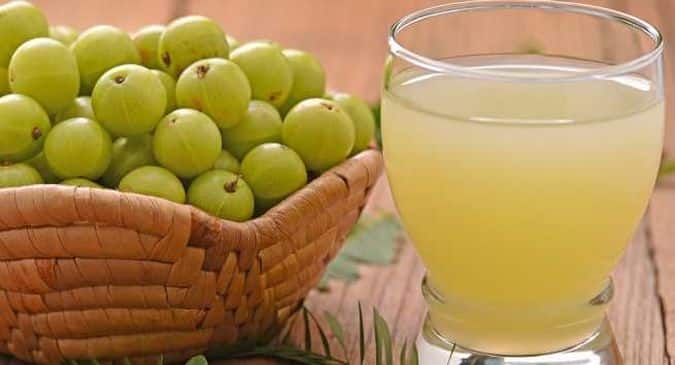 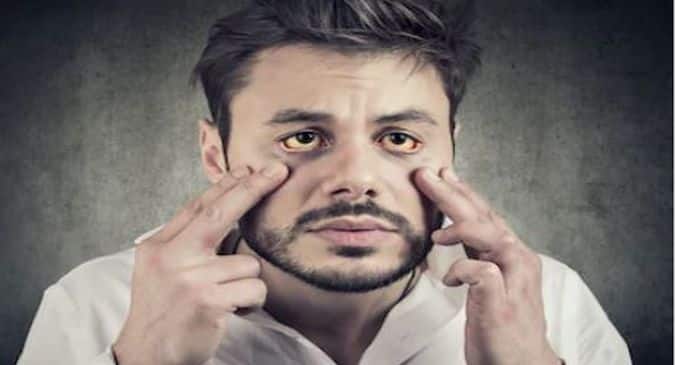