Home / Diseases & Conditions / Diabetes FAQ: Do I need to take diabetes medicines all my life?

Diabetes FAQ: Do I need to take diabetes medicines all my life?

Discontinuing medicines after the blood sugar level are in control is bad idea!

I have been diagnosed with diabetes. Will I need to depend on medicines all my life or can I stop using them once my sugar level is under control? Also Read - Can diabetes be prevented? Things to do if you are at risk

According to Dr Rajiv Kovil, a leading Diabetologist, ‘Once a diabetic always a diabetic.’ He says that most people suffer from diabetes for about seven years before they are diagnosed with the condition and by that time 50-60% of their pancreatic beta-cells are damaged. It is important to realise that diabetes is not a mere fluctuation of blood sugar levels but is a pancreatic failure. Dr Kovil says that 50% people fail to stick to their medications in the first year of their therapy itself.

The patients cannot and should not stop their medication because it can lead to a variety of complications such as diabetes retinopathy where the patient starts experiencing blurry vision; swelling around the eyes and sometimes can even lose his/her vision, peripheral neuropathy where poor blood circulation can lead to numbness and tingle in the foot. A few other complications include heart disease and erectile dysfunction.

Hence, it is best to stick with your therapy and not skip or stop medicines once your blood sugar levels are in control. 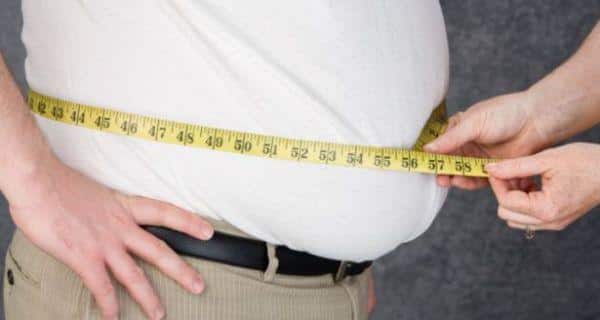