In more bad news for people diagnosed with diabetes, the lifestyle disease has now been linked to an increased incidence of tuberculosis (TB) in patients. 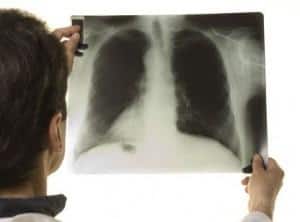 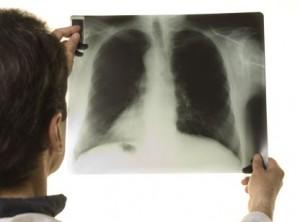 In more bad news for people diagnosed with diabetes, the lifestyle disease has now been linked to an increased incidence of tuberculosis (TB) in patients. Also Read - Diabetes, pre-diabetes, air pollution can lead to interstitial lung disease

According to the government-run Revised National TB Control Programme (RNTCP), people with diabetes have a two-three times higher risk of TB compared to people without diabetes and about 10 percent of TB cases globally are linked to diabetes. Also Read - Air pollution alone can significantly up your risk of type 2 diabetes

Diabetes, which is characterized by high levels of glucose in the blood and the inability of the body to regulate blood sugar levels, is an independent risk factor for all lower respiratory tract infections, doctors said.

‘The link between diabetes and tuberculosis is a recent knowledge and the subject of much research. Studies show that diabetes can lead to TB and the reverse is also true,’ Anoop Mishra, chairman Fortis Centre of Excellence for Diabetes Metabolic Diseases and Endocrinology (CDOC), told IANS. (Read: 10 celebrities living with diabetes)

People with diabetes who are diagnosed with TB, an infectious disease of the lungs, have a higher risk of death during TB treatment and of TB relapse after treatment is over.

‘Diabetes is complicated by the presence of infectious diseases like TB,’ Mishra added.

Doctors are, therefore, increasingly screening both diabetes and TB patients for the two diseases, he added.

The reason behind diabetes patients easily contracting TB is the low immunity in them that results in high chances of infection. (Read: Caring for a diabetic in your family)

India has a high burden of both diabetes and tuberculosis. In India, there are nearly 50 million diabetics, according to the statistics of the International Diabetes Federation – a global advocate for the promotion of diabetes care, prevention and cure.

The federation had declared that India was emerging as the diabetes capital of the world.

‘If a patient develops diabetes, it can also lead to reactivation of his or her TB which has been cured earlier.

Also, in a large proportion of people, diabetes as well as TB is not diagnosed or is diagnosed too late.

Diabetes can lengthen the time to sputum culture conversion and theoretically this could lead to the development of drug resistance in TB patients, the doctor added.

Experts say the incidence of diabetes is increasing worldwide, especially in developing countries where TB is most prevalent. (Read: 15-minute walk after every meal enough to keep diabetes away!)

Therefore, the convergence of these two epidemics is most likely to occur in the places with the least amount of healthcare resources, the doctors added.

Mishra said diabetic patients should maintain their blood sugar level in the best possible manner, exercise regularly, have proper diets and ensure that they get enough of Vitamin D.

The symptoms of diabetes can vary from person to person and depend upon the levels of sugar in the blood.

Diabetes is a metabolic disease which is characterised by high blood sugar levels. It can be caused either due to the lack of insulin (type 1 diabetes) or because the body’s cells fail to respond to the insulin produced (type 2 diabetes). Some of the common symptoms of diabetes are hunger, frequent urination and increased thirst. While type 1 diabetes is usually genetic, type 2 diabetes is caused more by lifestyle factors. It is one of the common ‘lifestyle diseases’ which is plaguing people in the developed countries and often has a causal link to heart diseases, hypertension and obesity. (Read more..) 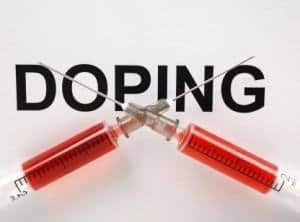 Independent commission to be set for cycling doping probe 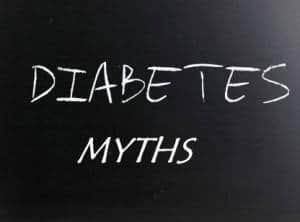 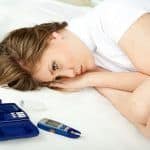 World Diabetes Day 2018: This endocrine disorder is linked to depression 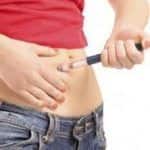 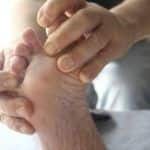 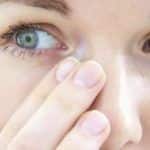 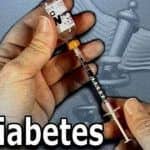 World Diabetes Day: Why it is more dangerous than you think!