For most couples who are in a healthy relationship, sex is therapeutic. But if one of the partners is battling with depression it can kill the fun of romance and ruin the sacredness of physical intimacy. Sex might no longer be as pleasurable as it is supposed to. Here are few things about depression that nobody told you. Also Read - Mother's Depression Can Ruin Your Relationship With Your Kid: Study

People suffering from depression often don t know how to take charge of their emotions and this affects their relationships too. In depression, most of the time one partner is silently battling the demons within and this leads to lack of trust and communication forcing the other partner to think that the relationship is headed towards a dead end. Nobody is at fault over here yet it is difficult to rein control over such a dwindling relationship. Here are few modern-day signs of depression that you need to know. Also Read - A patient’s metabolism could predict risk of depression relapse

Sometimes people who are depressed indulge in a lot of sex to come out of their negative spell or just to feel good. But when this need for intimacy is driven by a vested interest neither the ecstasy nor the bonding lasts for too long. When depression is a persistent problem sex cannot guarantee exhilaration for too long and soon the relationship might be headed towards disaster.

But if two people are in love and have laid a solid foundation for a relationship that was supposed to last long and forever, we presume one will be noticing certain behavioural changes in the other before it is too late. When depression strikes it affects every aspect of one s life including our relationship and sex life. So, the sufferer will be behaving in ways that are not quite in keeping with their persona. In other words, there will be signs that something is amiss.

We spoke to Dr Pawan Sonar, Sexologist and Psychiatrist from Mumbai, to know how people with depression behave in relationships and how to spot those telltale signs. Depression usually affects one s intrapersonal relationships along with all other aspects of life. So if you notice any changes in your partner s behaviour before ignoring it and thinking that it is ignorance or lack of interest, step back and try to analyse the situation. If your partner is struggling hard to stay productive, manage time and is also having issues in the relationship then rather than getting into fights try to seek help, says Dr Sonar. Here is why you should stop romanticising depression.

Here he elaborates how people with depression change:

1. They lack enthusiasm: Dealing with depression or that feeling of gloom that engulfs one 24/7 is not easy. It drains out all the energy one has, which leaves one with lack of enthusiasm for anything which requires social interaction. A close partner feels the worst of its wrath. With depression, it becomes difficult to drum up the energy to talk, listen, concentrate or even be attentive to the partner. So, this is the biggest clue that should suggest that things aren t going well with your partner.

2. They lack sexual desire: Of the many things that depression does to the brain it also play tricks in a way which decreases one s libido in both men and women. Even if sex was a stress buster once and brightened the gloomiest of the days, now it might be difficult to even cuddle the partner and sleep peacefully. A certain kind of restlessness within makes it difficult to even reap the therapeutic benefits of sex that a healthy relationship can bring in.

3. They give up easily: It is one thing to agree to disagree during arguments to maintain peace in the relationship but completely different when one chooses not to talk, discuss and make a point about anything in the relationship. Taking everything that the other person says without questioning or thinking about it, isn t a sign of being a trustworthy partner, but it says that one lacks the ability to make sense out of things to take a decision in a relationship (or life) and this isn t healthy, especially if one has been vocal and bold about their choices in the past. Most of the time a person suffering from depression will agree with everything that the other partner says as lack of energy makes it difficult for the sufferer to have a healthy chat or even discuss things with a different point of view. 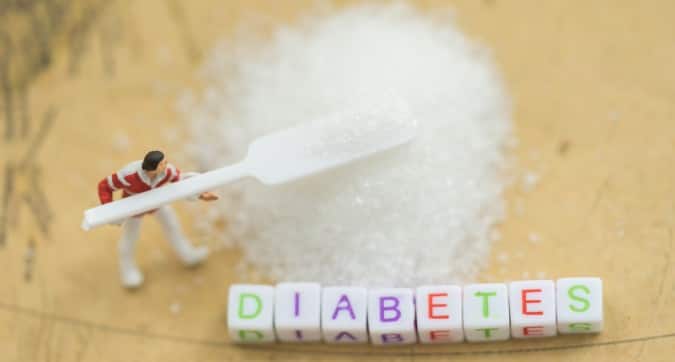 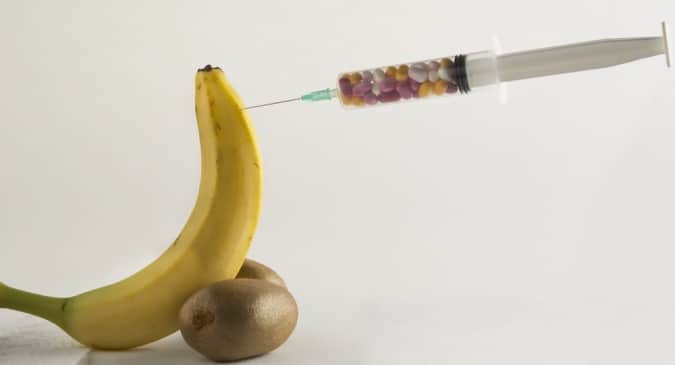 What are the latest treatment options for ED or impotence?