Don't let someone suffer in silence if you can lend a helping hand. 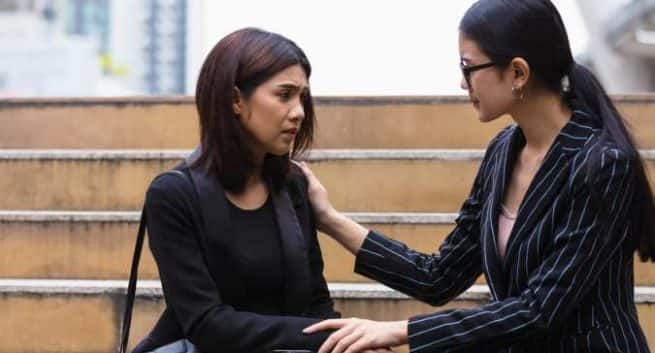 For millennials, surviving in today s fast-paced competitive world where success is more of a quantitative attribute than a qualitative trait is quite challenging. The age of technology and smartphone and the various social media platforms where this generation shares its opinions, ideas, bits and pieces of their lives recklessly shout out just one thing how attention-craving this generation has become. They want more, they expect more from peers and also themselves. No wonder this greed leads to a burnout. Here are some modern day signs of depression that you should know. Also Read - Deepika Padukone appreciates Danish Sait’s tweet on depression: Here’s what you can do to manage this condition

Also Read - Sushant Rajput was battling depression: Here's what your body tells you about this mood disorder

In fact, Arianna Huffington s talk at the Twitter Townhall that was conducted in January 2018 pointed out that 80 percent of the working population in India are stressed. And one of the main reasons for stress is technology. The FOMO or the fear of missing out has made the millennials forge a rather toxic relationship with technology. No wonder depression among youngsters and corporates honchos is becoming a common thing leading to dwindling productivity, low self-esteem, inability to cope with stress, all of which adds to the mental burden of the country. Also Read - 5 Bollywood celebrities who committed suicide owing to poor mental health conditions

According to a WHO reports, over 5cr Indians suffer from depression and has become a major contributor to global suicides. In fact, to prevent suicides it is important to treat the underlying condition that leads to the same depression. Here are signs that could mean that your colleague or co-worker is suicidal.

So, to understand if one is suffering from depression in your workforce it is necessary to know the signs. Here Dr Pawan Sonar, sexologist and psychiatrist, Mumbai tells us the signs to identify if your colleague or co-worker is depressed. Here are the signs:

1. Incompetence is a personality trait: It is inherent of us to be competent, Darwin s theory of The survival of the fittest would not have come into existence if we were incompetent. Of course, too much of something isn t a good idea, constantly competing with others and even trying to outdo yourself every single time can lead to a burnout and mental fatigue. But if one starts showing signs of incompetence like not trying to achieve the minimum expected (for a prolonged period) leave alone going above and beyond one s expected goals, this could signal the onset of depression. Here are signs that your boss is making you a toxic person.

2. Giving up even before trying: Success stories are not all about hard work and wit, it is also about how one resurrects oneself after facing failures. Success comes to those who live by the mantra try, try again. This is why people who are like live wires, bubbling with energy, coming up with solutions for problems, delivering during pressure situation inspires you more than those who tend to give up easily. Of course, you need to know when to draw a line between reality and perception, as you cannot act on unrealistic goals set for you. But if you have someone in your workforce who gives up soon enough without even trying, this could be a silent call for help as he/she is struggling with the emotional upheavals within.

3. Avoiding discussions and debates: Be it in the boardroom, during a brainstorming session or a coffee time conversation, people suffering from depression will avoid expressing their thoughts and emotions. Not because they are clueless about the topic of discussion or the subject, but due to a deep down fear that keeps them from expressing their views with conviction. They mostly fear rejection, being bullied at, targeted or laughed at, all of which stems out due to low self-esteem which is intrinsic to depression.

4. Avoiding setting goals for life: It is true that we don t know what life has in store for us and so we might be taking one day at a time. But most of us are sorted in our heads which way we want to go or if we want to take up new challenges ahead. We might not know our future but we have a vague vision of the same, trying hard to work it out. But for people suffering from depression, it prevents one from thinking about the future, as their present is dabbled with cynicism and pessimism. They are usually drifting and have no idea what to do with their lives.

5. Swinging like a pendulum from being angry to sad: Mood swings and depression go hand-in-hand, so this should need no further explanations that your co-worker or acquaintance is struggling with something that is hard to comprehend for him/her.

6. Severe anxiety issues: Fearlessness is not something that comes easily to everyone; you need nerves of steel, literally. But if you are not rock-strong when it comes to dealing with life s shortcoming, it is still fine as long as you can pull yourself out of the mess. But if you see someone constantly worrying about everything and anticipating a danger, suffering from anxiety, incapable of coming up with solution whenever a crisis arises, it isn t something that should be ignored. Here is everything you need to know about GAD.

7. Retracting into a shell: It is practically impossible for anyone to be amicable with everybody at work. But if any of your colleague retracts into his/her shell too often, goes on guilt trips, takes the blame for all failures and cuts off ties with people around, this is not a healthy personality trait. Probably this could be an early sign of depression, a silent cry for help.

What you can do: If you notice anyone in your office with these traits mentioned in this article try to help out that person in need. They might be repulsive when you approach, but if possible don t give up. Either talk to that person and open a line of communication or get help from another co-worker or colleague who might be friendly with the sufferer. When the situation is apt, ask the person to seek professional help. Don t let someone suffer in silence if you can extend a helping hand. 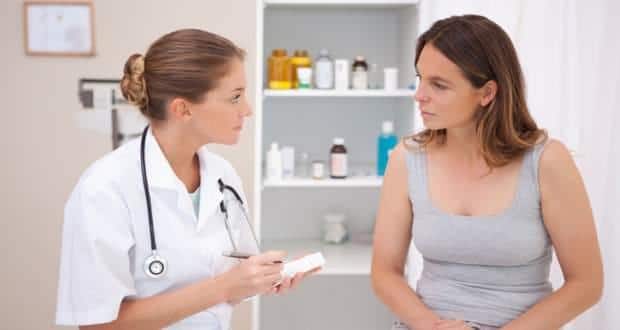 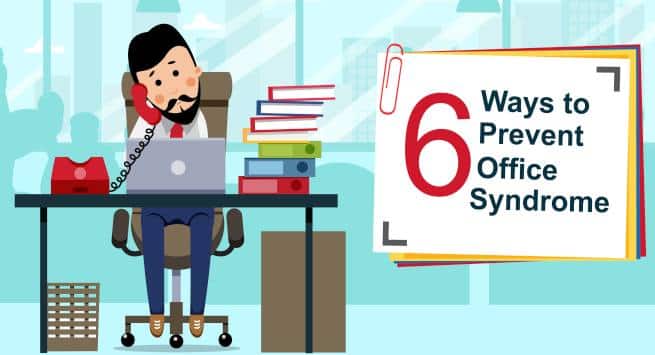 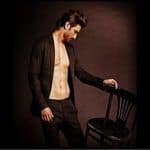