Dear parents, your love, guidance, and support can help your teen overcome depression and get their life back on track. 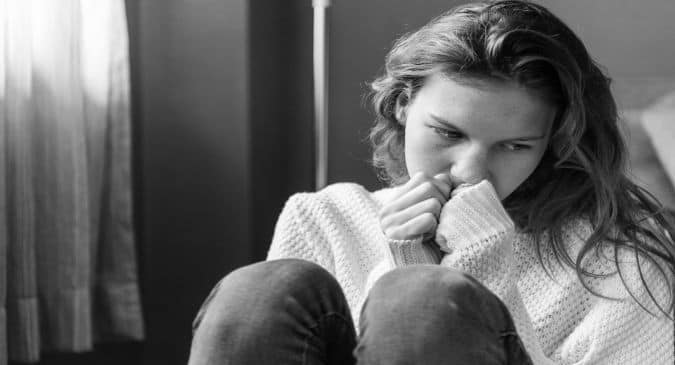 A number of teenage suicide cases have also been linked to online bullying.

If you have a teenager who uses social media on a daily basis, be careful. Studies say social media can cause depression and other problems in teens. Also Read - Attention night owls! Staying up late night can make you more prone to depression

Many students who experienced digital dating abuse also reported depressive symptoms, according to the researchers. The study published in the Journal of Interpersonal Violence is led by Indian-origin researcher Sameer Hinduja from Florida Atlantic University in the US. Also Read - Childhood depression: Understand the symptoms, help your child

Reports say India has the highest amount of cyberbullying in the Asia-Pacific area. As per reports, 8 out of 10 teens in the country suffer from some form of online harassment.

Several studies have linked cyberbullying on social media to depression in teenagers. Teens who experience cyberbullying are more likely to suffer from poor sleep, which in turn raises levels of depression, found a University at Buffalo study.

One study published in the Journal of Clinical Psychiatry revealed that cyberbullying exacerbated symptoms of depression and post-traumatic stress disorder (PTSD) in predisposed adolescents.

The study also suggestet that those who are already depressed or suffering from mental health issues are more likely to experience online bullying.

Teen depression may lead to a number of other mental health problems, including eating disorders and self-injury. Depression, resulting from online bullying also led to a number of teenage suicides.

Dear parents, your love, guidance, and support can help your teen overcome depression and get their life back on track.

Signs and symptoms of depression in teens

It may be difficult to differentiate between normal teenage growing pains and depression. Depression in teens can look very different from depression in adults. If your teen is depressed, you may notice these signs: 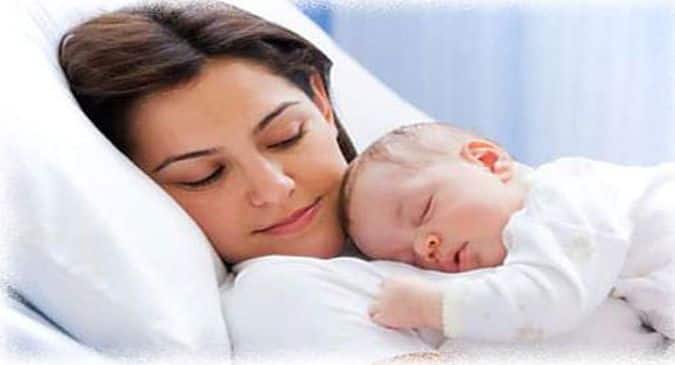 Do you sleep with your baby? Know the truth about co-sleeping 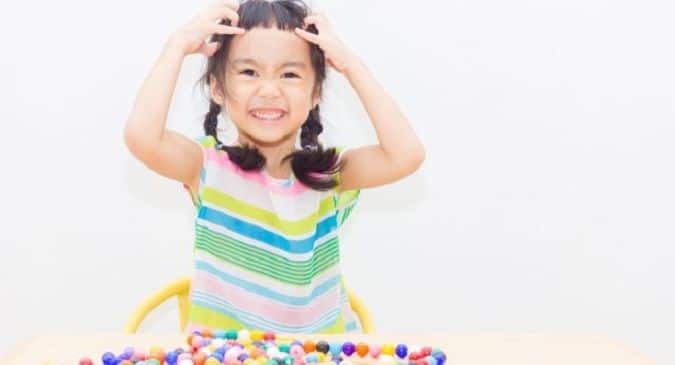