Tuna can help you become brighter and stronger at the same time. 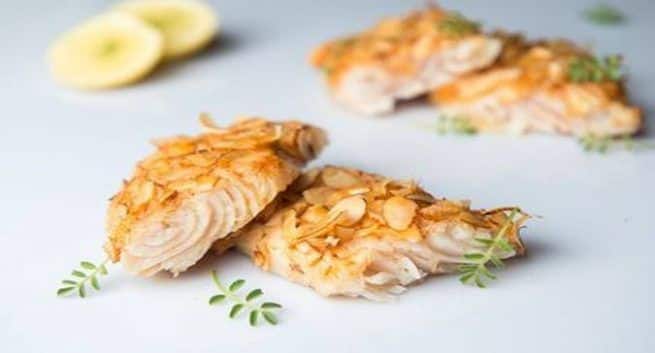 Many people swear by the benefits of tuna fish. They are rich in protein and helps fitness enthusiasts to beef up and recover from the wear and tear of the strenuous weight training sessions. People who want to stay fit but are not interested in beef up like an athlete or a bodybuilder tend to avoid having tuna dismissing the fact that apart from protein tuna is also rich in various other minerals and nutrients that can do wonders to your body and brain too. Here is how tuna fish helps in weight loss too. Also Read - Ayahuasca: Know the benefits and side effects of this trending psychoactive brew

Tuna and brain health Also Read - Is depression keeping you stuck to bed? Here is what you should do to get moving

Of the various nutrients that are present in tuna – niacin is an important component that helps to keep the brain healthy and delay premature ageing of the grey cells. In fact, studies suggest that dietary niacin can reduce the risk of Alzheimer’s disease and cognitive decline as one age. It is a known fact that lack of niacin can lead to dementia with the progression of age.  A study published in The Journal of Neurology, Neuroscience and Psychiatry explained that intake of dietary niacin has a protective effect on the brain, it slows the ageing process and reduces risk of Alzheimer’s disease. It also reduced cognitive decline. Here are some power foods to keep your brain young. Also Read - Obese people beware: Your weight may have a surprising impact on your brain function

Another reason to have tuna fish for brain health is that it is rich in omega-3 fatty acids which helps to keep the brain cells charged and protect the organ from various other mental health problems. In a double blind study it was seen that the brain worked ‘less hard’ and achieved a better cognitive performance when omega-3 supplementation was given to people for 30 days at a stretch. So, how tuna comes in the picture? It is a rich source of DHA (a type of omega-3 fatty acid) that helps to keep the brain functioning better and makes you brighter too.

Now most fishes, including tuna are rich in omega-3 fatty acid especially polyunsaturated fatty acids. The brain also has PUFA in the form of docosahexaenoic acid (DHA) derived from the omega 3 fatty acid, alpha-linolenic acid, and arachidonic acid and docosatetraenoic acid both derived from the omega 6 fatty acid, linoleic acid. So, it is clear that to boost brain health omega 3 fatty acid supplementation becomes crucial. Studies have shown that DHA and omega 3 fatty acids helps to keep various neural disorders at bay. The DHA in particular has a protective effect on brain cells and also reduces the risk of mental health problems like depression or schizophrenia. 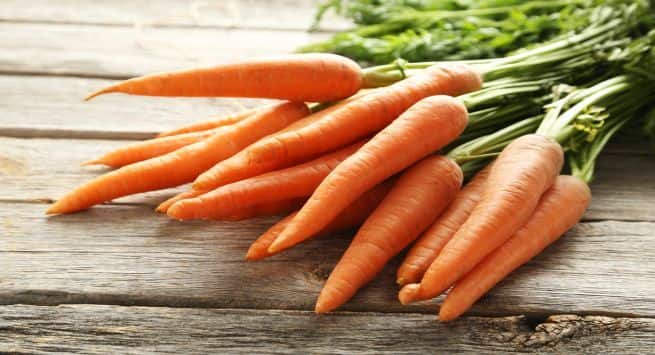 4 reasons why carrots are wonder foods for men 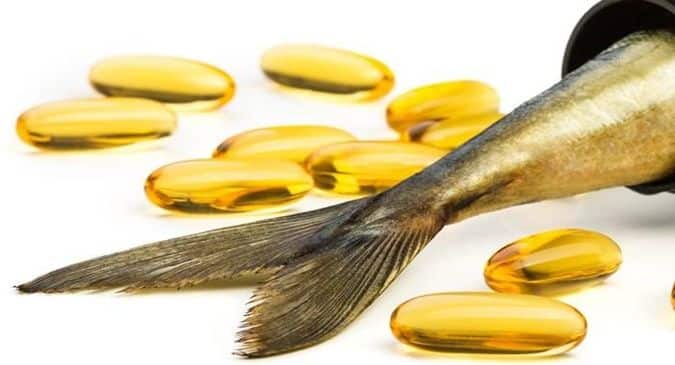