Home / Diseases & Conditions / Depression: The new-found ‘friend’ of people who work in shifts

Depression: The new-found ‘friend’ of people who work in shifts

According to a recent study, shift work can lead to depression and anxiety. Read on to know more about what researchers say. 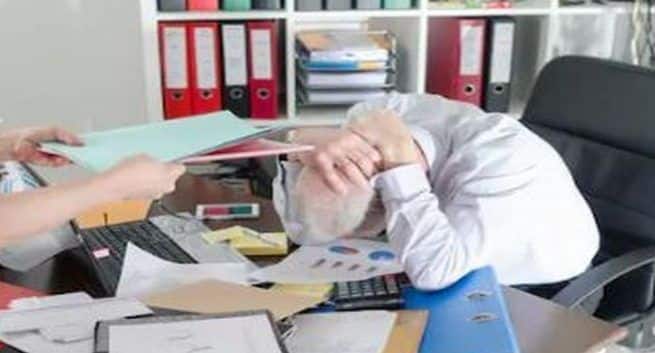 Shift workers themselves don’t realise when they slip into depression. It is important that they are pushed so that they can take some time out for exercise and socialisation. © Shutterstock.

Working multiple and night shifts is very common in India. Many employers today offer only shift work to their employees. Most people often have no choice. They are willing to work at different times of the day and night to support their family in this recessive economy. There have been various studies linking these shift work to obesity and diabetes. Now, a new study suggests that workers working in shifts are also more prone to mental health issues than people who are working on a nine-to-five job. Also Read - Quarantine can affect mental health: Centre tells states to spread awareness about depression, anxiety

According to a study published in the American Journal of Public Health, people working in shifts have a 28 per cent more chance of developing a mental health problem as compared to a person who is working in a fixed day shift. The study suggests that shift work alters the circadian rhythm (sleep-wake cycle) in a person. This disruption can make people irritable and moody. The study also suggests that this leads to social isolation as their time off is not the same as their friends and family. Also Read - Is menopause pushing you towards depression? Catch the red flags

The study also says that women are more likely to develop anxiety and depression due to work shifts than men. When compared to women working in consistent schedule, they have a 78 per cent more chance of developing a mental disorder. According to a 2018 World Health Organisation report, more than 300 million people are affected by depression globally. Also Read - Postpartum depression: The COVID-19 pandemic is adding to the woes of new moms

Link between depression and sleep decoded

According to the above mentioned study, depression and sleep are interlinked. The human brain is programmed to sleep at night (absence of light) and process the information gathered during the day. Daylight tells the brain that it’s time to be awake. This programme is handled by a bundle of nerves in the hypothalamus. This bundle is called the suprachiasmatic nuclei (SCN). When SCN starts to get upside down signals from the body, it starts to affect the functioning of the brain. This leads to hormonal and emotional changes.

Lack of awareness is main cause of depression: Experts

According to the World Health Organisation, insomnia is the most common sleep disorder and the most common sign of clinical depression. Researchers say that the problem is lack of awareness. Shift workers themselves don’t realise when they slip into depression. It is important that they are pushed so that they can take some time out for exercise and socialisation. This will help improve mood and reduce social isolation.

The study does not specifically mention the amount of shifts it takes to develop a mental disorder like anxiety. Researchers are also unable to say whether people with mental health problems end up in shift jobs or if shift jobs lead to depression and anxiety. 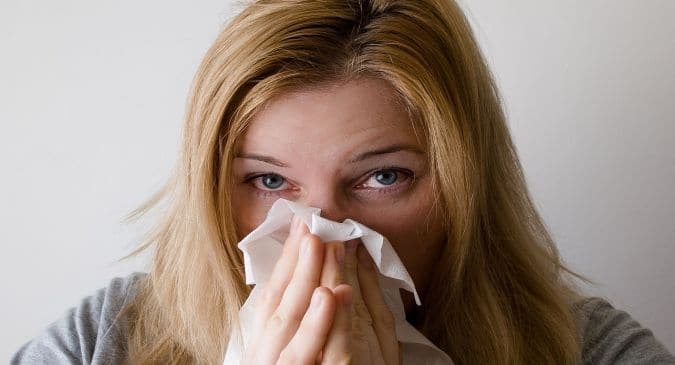 5 reasons why you should not put off your flu vaccine 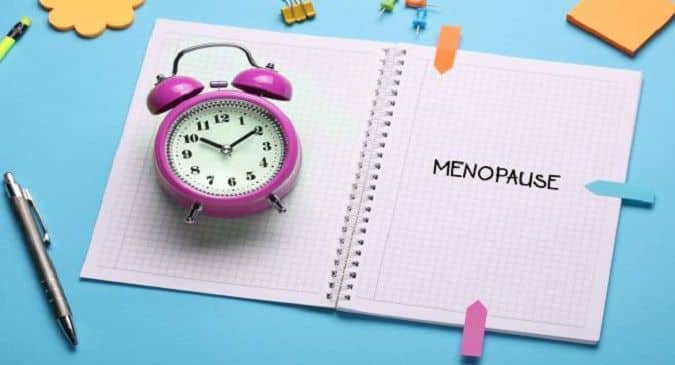 Top menopause myths you need to say goodbye to

Postpartum depression: The COVID-19 pandemic is adding to the woes of new moms