Dengue fever – do not give Aspirin or Ibuprofen to the patient

People self medicate themselves as soon as the symptoms of dengue occur. However, using Ibuprofen or Aspirin can be dangerous. 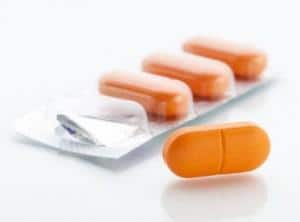 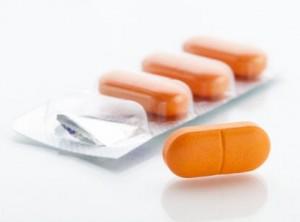 The cases of dengue are at an all-time high this year, especially in New Delhi. While people are scrambling to find out more about dengue symptoms and its treatment, they don’t know something very important. Since dengue presents as a fever with body ache in the beginning, most people mistake it as a case of viral fever. They end up self-medicating themselves with either Aspirin or Ibuprofen. Now, this can be very dangerous and cause severe bleeding. Why? Also Read - Previous exposure to dengue may provide some immunity against COVID-19

The infecting organism in dengue affects the platelets which are responsible for clotting (stopping bleeding) increasing the tendency of the person to bleed. Aspirin and Ibuprofen also have similar action. Both of them together could cause the person to bleed excessively pushing the patient into what is called the ‘Dengue Shock syndrome’. And once in this stage, medical treatment is needed in an emergency basis and hospitalization becomes necessary. Also Read - Delhi records 24% rise in vector-borne diseases: Here's how to look after yourself at home during dengue fever

So what is dengue?
It is a tropical disease, usually transmitted by mosquitoes and the common symptoms include fever, headache, muscle and joint pains and skin rash. There is no vaccine for dengue and the only way to reduce infections is to improve hygiene levels so as to prevent mosquito-bites and prevent mosquitoes from breeding. It’s particularly difficult to create a vaccine because it’s caused by different viruses and there are no animal models available for testing. The disease kills over five thousand Indians every year and is a seasonal threat, particularly during the monsoon seasons. Read: Here is why people die because of dengue Also Read - Avoid these foods if you have dengue fever

So what are the symptoms of dengue?
Characterized by severe flu-like symptoms, dengue affects infants, children and adults alike and could be fatal. The clinical manifestations of dengue vary with the age of the patient.  A person suffering from high fever in the range of 40°C/ 104°F, accompanied by any two of the following symptoms could be suffering from dengue:

The warning signs to look out for occur 3-7 days after the first symptoms along with a decrease in temperature are severe abdominal pain, persistent vomiting, rapid breathing, bleeding gums, blood in vomit, fatigue, restlessness. 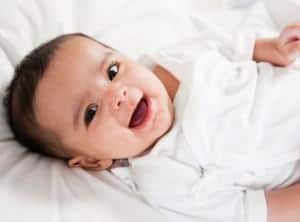 Beware - worms could be feasting in your child's tummy!