Home / Diseases & Conditions / Dengue fever: All you need to know about this mosquito-borne disease

With increasing prevalence of dengue fever in India, it becomes important to know about the condition better to prevent its onset in the first place. 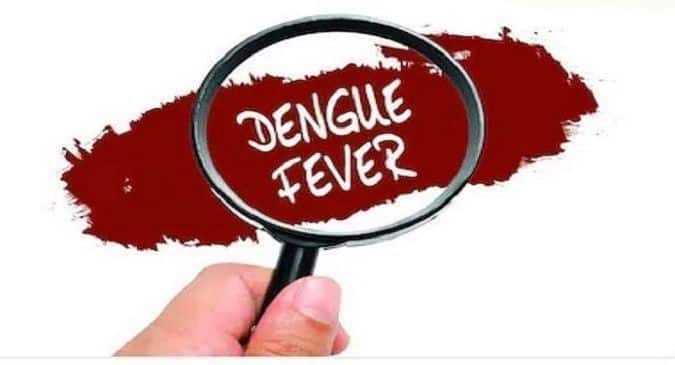 If you fail to get yourself checked and treated on time, you may go through complications like severe abdominal pain, persistent vomiting, blood in your urine, bleeding from your gums, difficulty in breathing etc. © Shutterstock

Approximately 390 million people globally suffer from dengue every year, says WHO. It is a viral infection which is spread by Aedes aegypti mosquitos. Also known as breakbone fever, dengue is becoming quite prevalent in India these days. It has claimed lives of more than 50 people this year in just one southern city, Ahmedabad. In other states also, the number of the affected people is increasing day by day. This is basically because researchers have found that dengue virus is becoming resistant to vaccines and treatments options available. Also Read - Previous exposure to dengue may provide some immunity against COVID-19

Researchers at the University of Texas has recently conducted a study in which they found that dengue virus is undergoing various changes that are assisting it in nullifying effects of vaccines and therapeutics. Also Read - Avoid these foods if you have dengue fever

For the study, the scientists took DENV2 strain of dengue virus from four patients and tested them. They also developed the same strain in the laboratory and analysed them as well. The study results published in the journal PLOS Pathogens showed that the laboratory developed virus strain transformed into bumpy particles when undergone mutation in the E protein. And the strain that were taken from humans were found to have smooth surface structure at 37 degrees Celsius. Notably, the viral surface became a bumpy one after the strain experienced fever temperature of about 40 degree Celsius. Also Read - Delhi records 45 malaria and 35 dengue cases: Tips for prevention of vector-borne diseases

This clearly meant that the dengue virus has a smooth spherical surface whilst it is growing in the mosquito’s body, which has a temperature of 29 degrees Celsius. However, it changes to a bumpy one at the human physiological temperature. And, this morphing ability is what helps the virus to camouflage and manage to evade the host’s immune system.

According to researchers, it is important to understand the mechanism behind this transformation to develop effective dengue vaccine and therapeutics for the condition.

While we have understood the reason behind the rapidly increasing cases of dengue fever in the country and world-wide, let’s know what exactly this disease is all about. This is important to effectively prevent the condition in the first place.

Symptom of dengue in children and teens are no different. They basically do not experience any symptom during the initial phase of dengue fever, especially if it is mild. Symptoms of dengue generally occurs post four to seven days of being exposed to the dengue virus. Some of the dengue fever symptoms basically involve high fever, headache, muscle, joint, and bone pain, vomiting, nausea, swollen glands, pain behind the eyes, rashes, etc. With timely treatment, these signs will fade away. If you fail to get yourself checked and treated on time, you may go through complications like severe abdominal pain, persistent vomiting, blood in your urine, bleeding from your gums, difficulty in breathing etc.

Diagnosis and line of treatment for dengue fever

As the signs and symptoms of dengue fever mimic those of the other common infections and diseases, it is a bit difficult to confirm the condition. So, doctors firstly try to rule out other diseases like malaria, typhoid fever, and leptospirosis. He will also ask you about your medical history. Then, he may perform a blood test to see if dengue ns1 antigen is present in your blood. Looking for dengue ns1 is quite effective and reliable as far as diagnosis of this condition is concerned.

Notably, there is no specific treatment is present for dengue fever. Doctors basically focus on reducing the symptoms of dengue fever. He may ask you to consume plenty of fluids to get rid of dehydration and high fever, which are two main signs of dengue. He may also give you pain reliever and ask you to eat iron rich foods. This is because dengue fever leads to drastic loss of platelets count. Some of the food sources of iron include spinach, red meat, legumes, pumpkin seeds etc.

By knowing the risk factors of dengue fever, you can manage to prevent the condition. Some of the known factors that increase your likelihood of getting dengue fever include living in tropical areas and prior dengue infection. Also, you can take vaccines to slightly reduce your risk. Moreover, if you are living in an area where the dengue infection is quite prevalent, stay in air-conditioned house, wear full sleeved clothes, and use mosquito repellent. Also, make sure that there is no mosquito breeding ground in and around your house.

Apart from opting medical help, you can rely on some of the most effective home remedies for dengue. Try having giloy juice on a daily basis. It is known to improve your metabolism and boost immunity. A strong defence system will help you fight against the dengue virus effectively. To consume it, you just need to boil two stems of giloy plant and drink this warm water twice a day. You can also opt for papaya leaf juice. It can potentially improve your platelet count. Guava juice is another effective home remedy for dengue fever. Being jam-packed with vitamin C, it can help you build strong immunity. It also contains important nutrient that you may need to recover faster. Fenugreek seeds are also found to be effective in tackling dengue. Being rich in vitamin C, K, and fibre, they can help you control dengue fever. To have them, you just need to soak some seeds in hot water. Let the water cool and then drink it twice a day. Doing that can bring down your fever and boost your immunity too. 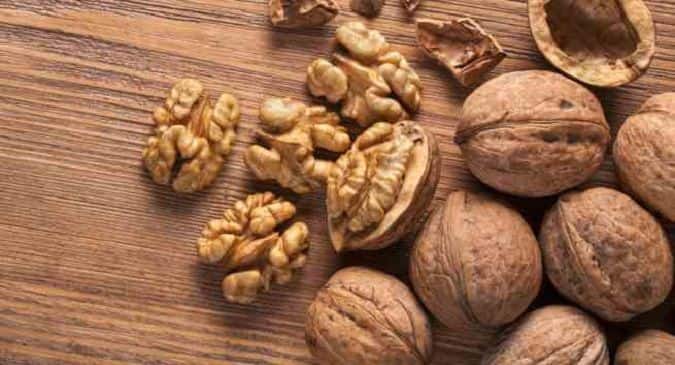 Here’s how to live long with diabetes: Have a handful of nuts every day 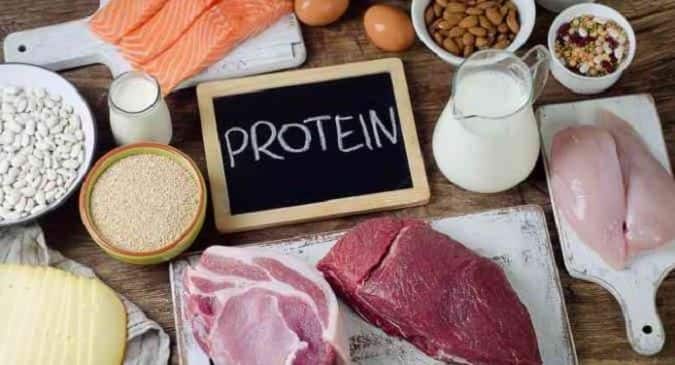 Have more protein: It will make you strong and keep liver diseases away